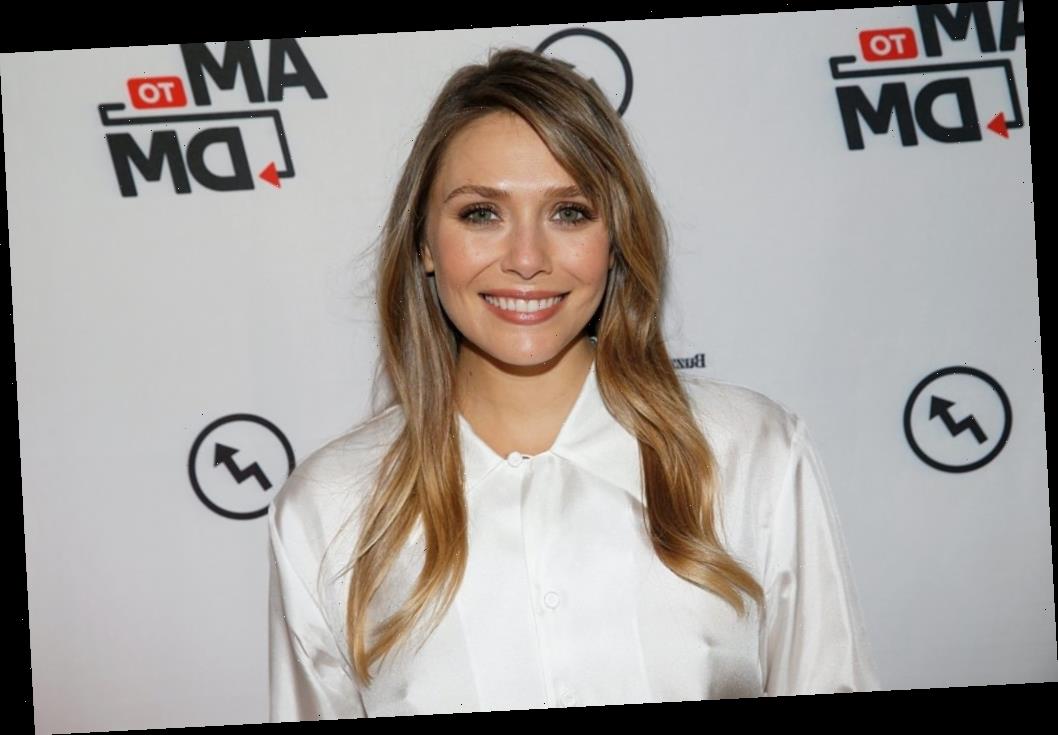 Elizabeth Olsen is known for many things — her relationship with her older sisters, Mary-Kate and Ashley, her work in independent cinema, and her outspoken advocacy on behalf of women’s rights issues. Still, many fans know Olsen best as the Scarlet Witch in the Marvel Cinematic Universe, one of the most powerful heroes in the MCU and the star of the brand-new Disney+ series WandaVision. Recently, Olsen opened up about her superhero alter ego and what she would define as her own special superpower.

How did Elizabeth Olsen get into the acting business?

Elizabeth Olsen was born in California in 1989. The younger sister of the famous twins Mary-Kate and Ashley, Olsen was introduced to show business at a very young age, often appearing in the background of her older sisters’ films.

After Olsen graduated high school, she went on to study at New York University’s Tisch School of the Arts. While Olsen loved her time in college, she still felt drawn to a career in show business, and after graduation, she returned to film auditions.

Olsen’s breakout role was in the 2011 film Martha Marcy May Marlene. She received critical acclaim for her work as a young girl escaping a cult, and it opened the door for her to star in a wide variety of other projects. She appeared in movies like Silent House, Oldboy, Godzilla, and I Saw the Light, but it wasn’t until she was cast as Wanda Maximoff/Scarlet Witch in the MCU that she achieved international fame.

Elizabeth Olsen is one of the stars of the MCU

Olsen’s first major appearance as Scarlet Witch was in the 2015 Avengers: Age of Ultron, although she had previously appeared as the character in a brief scene in the 2014 film Captain America: The Winter Soldier. Olsen more than held her own against co-stars like Robert Downey Jr. and Chris Evans, making an impression on viewers and critics. She went on to play Scarlet Witch in multiple other films, including Captain America: Civil War, Avengers: Infinity War, and Avengers: Endgame.

Most recently, Olsen is making waves as the character in the hit Disney+ series WandaVision, opposite her co-star Paul Bettany. The miniseries is becoming hugely popular with fans, and many fans are invested in learning even more about the talented actress, as well as her own dreams and ambitions.

What quality did Elizabeth Olsen say is her superpower?

In a recent interview with Grazia, Olsen opened up about playing Scarlet Witch and what she believes is her own unique superpower. Olsen revealed that she is reprising the role of Wanda Maximoff yet again in an upcoming Doctor Strange project, and is also preparing to work on a brand-new independent film.

As to how she manages to juggle multiple roles and projects, Olsen revealed: “I feel patience is my superpower. But my weakness also. I feel like it gets tested more than others who don’t have a lot of patience. If someone learns you’re easygoing or that you’re relaxed, sometimes it gets taken advantage of.”

Clearly, Olsen is not only well-prepared to live a life in the public eye, but she has also learned the coping skills necessary to make her time in the spotlight work to her advantage.