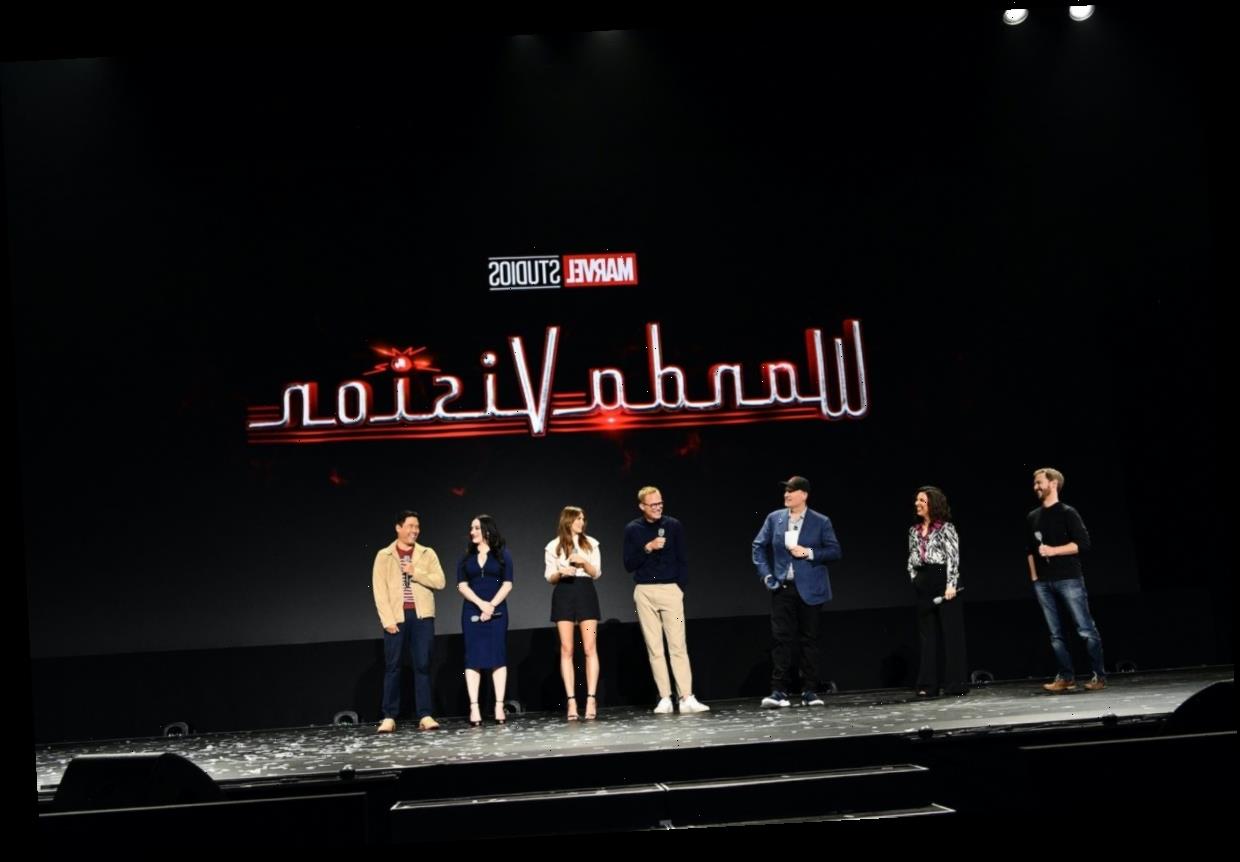 With WandaVision, Marvel has finally released its first of many TV shows that will connect with the greater MCU.

These brand-new Marvel TV shows will be very different from the ones in the past, such as Daredevil, Luke Cage, or Agents of SHIELD, since Kevin Feige will be heavily involved with their production. As such, for many MCU fans, these new Marvel shows on Disney+ are being treated like a regular Marvel movie, and there’s a lot of excitement and theories about what’s really going on in the show.

It’s abundantly obvious why 2020 was a bad year for a lot of reasons, but for Marvel fans, 2020 was bad for additional reasons, too. 2020 was supposed to be a relatively light year for MCU movies, as only Black Widow and Eternals were scheduled for a release. However, with the pandemic, both movies were pushed back to 2021.

On top of that, Marvel had also planned to release for WandaVision and Falcon and the Winter Soldier in 2020, but obviously, that didn’t happen either. All four of these projects were also supposed to introduce the new Phase 4 of the MCU to Marvel fans, but because they were all delayed to 2021, Marvel fans basically got no new content in 2020.

Does ‘WandaVision’ really need this many ads?

Despite Marvel fans being starved for something MCU-related, like fans on Reddit said, Marvel has gone all-in with the TV spots and the commercials for WandaVision. While some of these ads aren’t spoiler-heavy, some of them are. WandaVision is being released like a regular TV show too, and Marvel is dropping one episode a week. Due to that, Marvel is putting out ads for the show very often.

As such, like a few Redditors talked about, these ads, especially the ones with spoilers, make it tough for fans who want to binge the show. These ads could also spoil fans who’ve been too busy and haven’t caught up just yet, and obviously that’s not a good thing for Marvel fans.

Additionally, since Marvel fans have been starved for Marvel stuff, many Marvel fans don’t need to watch an ad or a TV spot for the show. They’re already aware of when the show airs and they’re already watching it, TV spot or not. Because of that, some fans think that Marvel has gone overboard with the amount of WandaVision ads.

Has Marvel gone overboard with the ‘WandaVision’ ads?

Like other Redditors talked about though, Marvel’s marketing strategy seems to be pretty standard stuff. One fan simply wrote, “It’s basic marketing, they do this for every movie too.” Other fans remarked that these marketing strategies are also very common for weekly TV shows like WandaVision.

Asides from those things however, Marvel fans have other explanations for why this barrage of ads is actually a good thing.

Up until very recently, the ads for the show have really focused on how WandaVision seems like a parody of stereotypical sitcoms from the old days of TV. As a result, it’s possible that some fans are bored of the show because they don’t like that sitcom vibe. That’s why the ads that have spoilers are important, since they help explain to fans that have quit the show that the show isn’t just making fun of sitcoms.

But of course, like other Redditors mentioned, if fans are concerned about spoilers, then it’s also entirely possible to just not watch any of these ads.