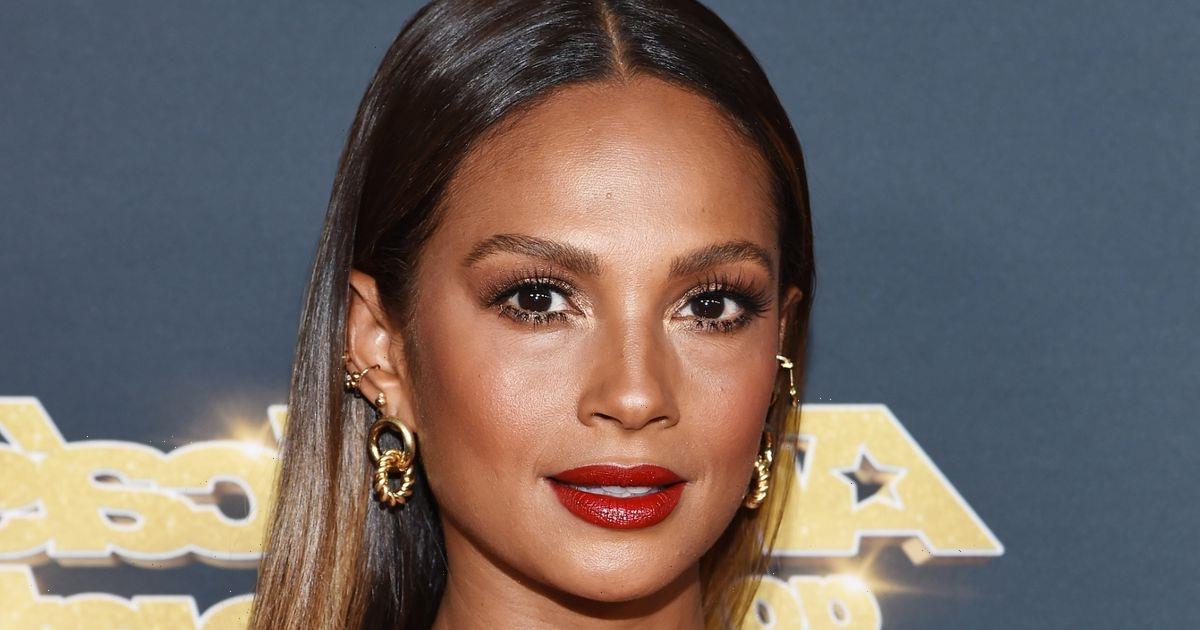 Alesha Dixon will film a section of Simon Cowell's new ITV show Walk The Line from home after coming into contact with someone with coronavirus.

The 43-year-old telly judge will appear via video link from home in case she presents Covid 19 symptoms.

Filming continues today (Monday) but Alesha will have to avoid doing it in person – even though she apparently tested negative after taking a lateral flow test.

A source told the Sun: “Alesha feels fine and is negative according to tests.

“But to be safe she’s keeping herself to herself and avoiding going on set until she’s had the definitive all-clear.

“It’s just not worth the risk to the rest of the production, the crew, her co-judges and the contestants.”

The source added: “She’s hoping to be back on set soon.”

Alesha is on the show’s judging panel alongside comedienne Dawn French, 64, Take That singer Gary Barlow, 50, and Craig David, 40.

The show is being hosted by Maya Jama, 27.

Walk The Line has been described as a "brand new high octane musical game show format".

An ITV spokeswoman said: “Alesha Dixon has come into close contact with someone who has tested positive with COVID 19 and although she is currently testing negative, she will film the next two episodes of the show via video link as a precautionary measure.”