Virgin River star Annette O’Toole has revealed the one aspect of filming for the popular Netflix romance drama that she finds difficult.

Chatting to HELLO! in an exclusive interview, the actress admitted that it’s hard to work around the filming schedule for the show, which she wishes was more consistent.

WATCH: Have you caught up on season four?

When asked if she would return to the show for more seasons if Netflix renew it, she said: “Sure. I love the show. The only thing I wish is that we could be consistent with when we do our shooting because that’s the other thing that it’s hard to work around it and make plans. There’s a play that I’ve been wanting to do for two years and we had it scheduled and then they changed our shooting schedule.”

She went on to say that she would “love to continue” playing the role of Virgin River’s mayor and town gossip Hope McCrea. “There’s so much more to explore and it’s a great job,” she added. 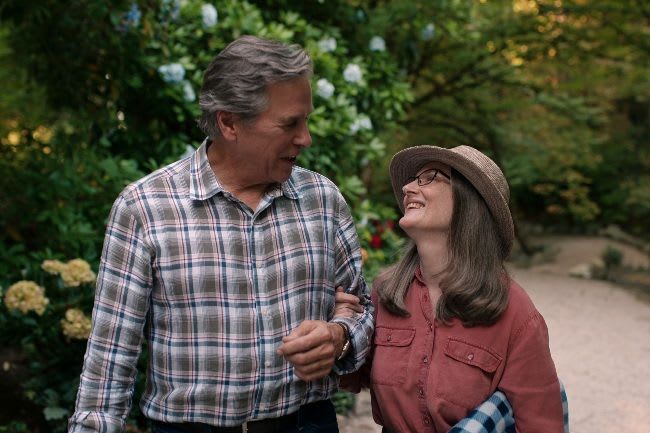 Annette said she wishes the shooting schedule was consistent

While the feel-good series has yet to be renewed for further seasons, Netflix’s drama head Jinny Howe has reassured fans that as long as there’s demand, she is hopeful for more of Virgin River.

“I think we definitely see more longevity and growth with the show,” she told Deadline, adding: “It feels like based on what we’re seeing with season four and the anticipation for season five that there is a lot more storytelling to offer us.”

She explained that as long as “the audience asks for it and shows up,” she, along with other senior staff members at the streaming platform, are “very hopeful” that the show will continue. “You can rest assured that there will be more Virgin River,” she said.