STEPHEN Bear has once again shocked his followers by sharing an explicit sex video with his girlfriend Jessica Smith.

The 31-year-old – who says he has been making money by posting the x-rated clips – can be seen engaging in a sex act with Jessica in what appears to be another hotel room. 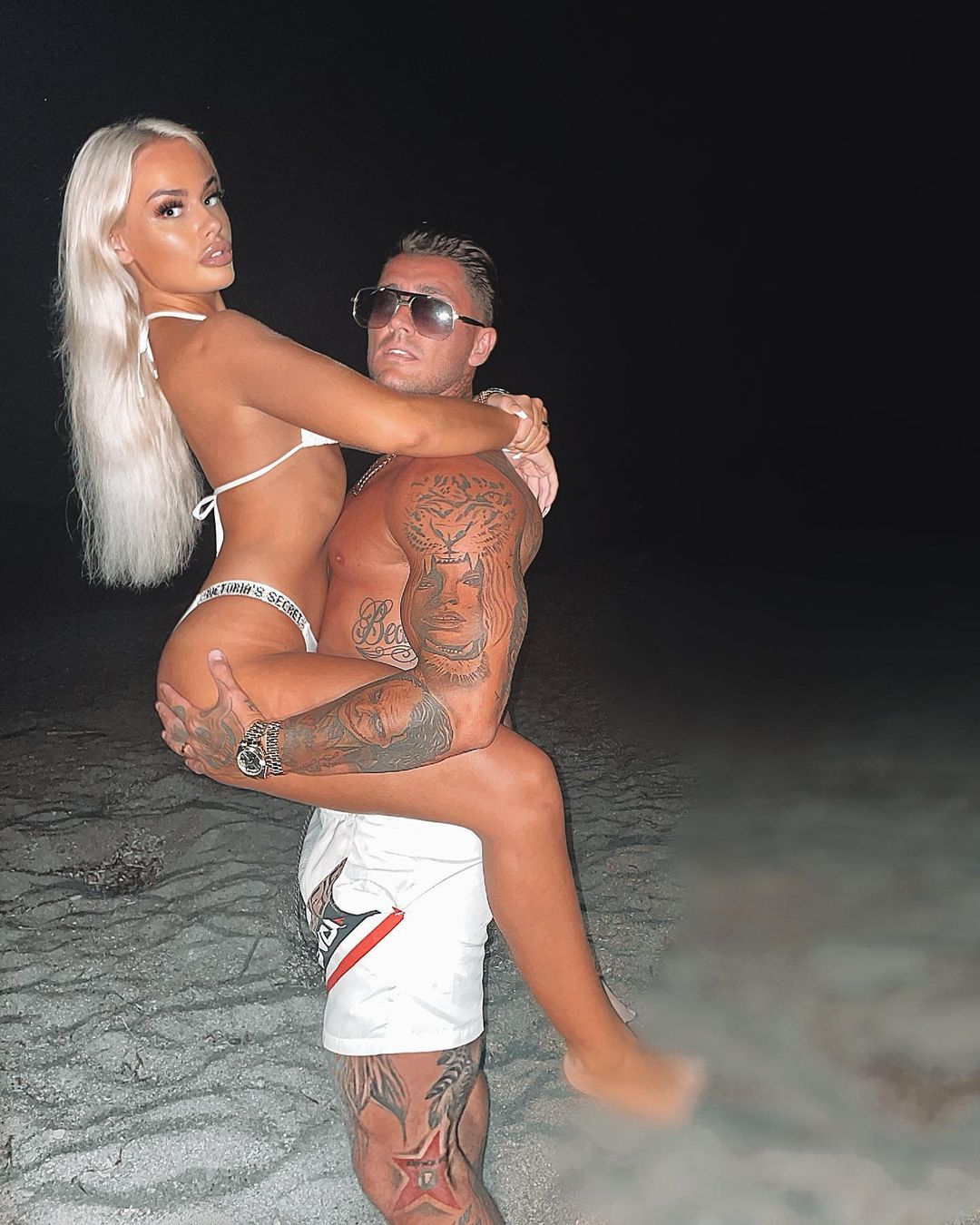 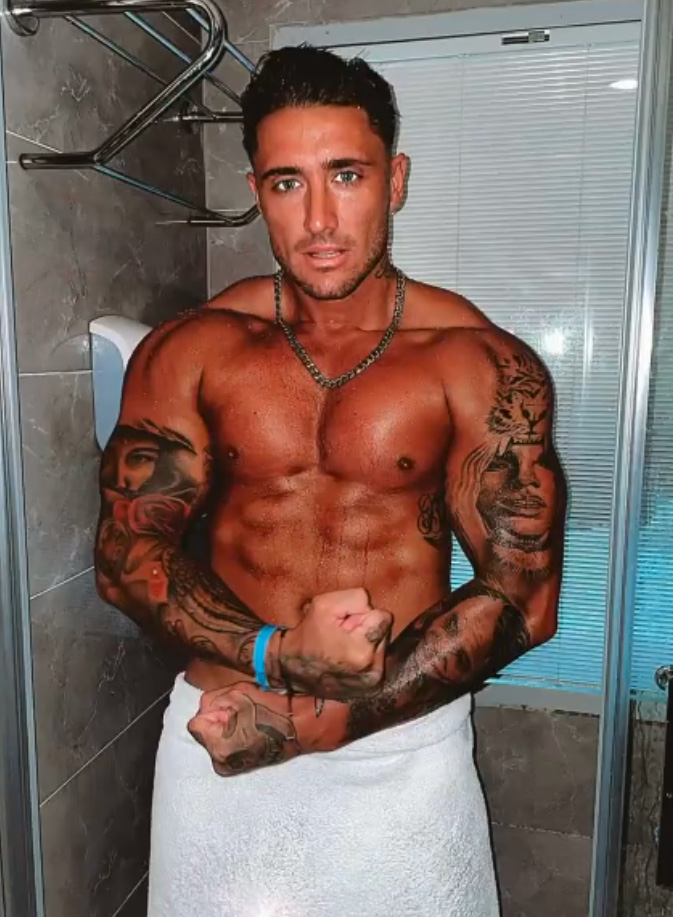 The former Celebrity Big Brother star branded himself the “international playboy” once again in the video, which has been viewed nearly 100,000 times.

His followers expressed their outrage as the clip popped up on their timeline without any warning.

The pair are no strangers to sharing their sex acts online and regularly post their x-rated home movies.

But they have found themselves in a tricky situation trying to monetise their sex acts, as they’ve been banned from other adult-only websites.

In the same month, he admitted to making just £29.90 from attempting to be a YouTube star.

But The Sun revealed it was in fact less than £6,000 – even though he claimed he was splashing the cash on buying a Las Vegas nightclub and luxury car.

Jessica recently boasted about how much money she had apparently made and revealed she was planning plastic surgery, including a boob and nose job. 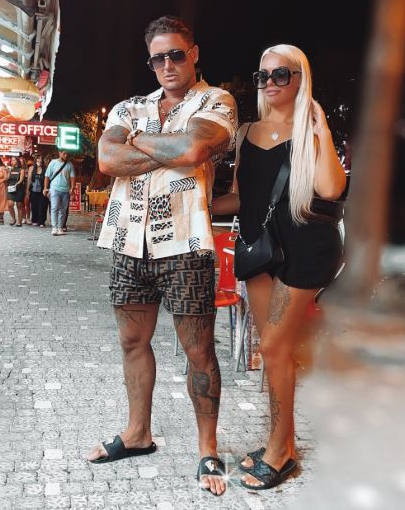