After one year of waiting, Vikings season six will premiere on Wednesday, December 4 on History US and Thursday, December 5 on Amazon Prime. Season five ended with the second Siege of Kattegat which saw the deaths of some beloved Viking characters. Sadly, Ivar the Boneless’s (played by Alexander Hogh Andersen) wife Freydis (played by Alicia Agneson) met her fate for treason but who was she? Express.co.uk has everything you need to know.

Who was Freydis Eiriksdottir? Was she Erik the Red’s daughter?

Freydis was a Viking female warrior, thought to have been born around 970.

Accounts of Freydis’ life appear in the Saga of Erik the Red and the Greenland Saga.

Both sagas give different accounts of Freydis life, but they do agree Freydis was the daughter of Viking explorer Erik the Red.

READ MORE  Vikings: Who is Lagertha? Was she really Ragnar Lothbrok’s wife? 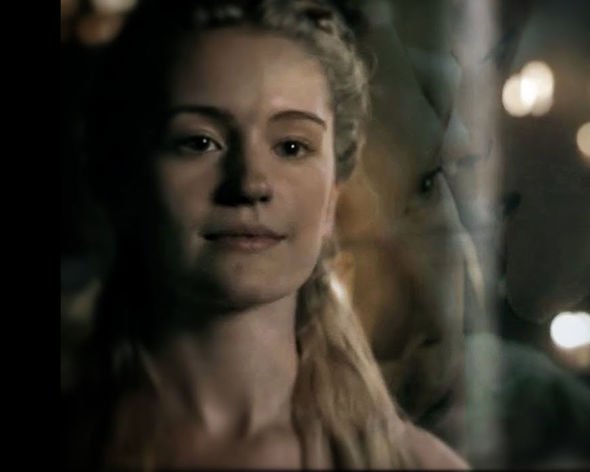 Freydis is associated with the Norse exploration of North America and the discovery of Vinland (present-day Greenland and North America) with Erik the Red’s son, Leif Erikson.

Whether Freydis and Leif were half-siblings remains unknown.

The Saga of Eirik the Red Saga depicts Freydis as a pregnant warrior sword-wielding woman was able to fight off natives in Vinland.

On the other hand, the Greenland Saga tells a different story, portraying Freydis as a woman who only wanted money.

She is also described as disobeying her brother’s orders and returned to Vinland alone to plunder the land.

Her father was Erik the Red, who is believed to the first person to discover and settle in Greenland.

READ MORE Vikings season 6: Who is Ivar the Boneless? Was he Ragnar’s son? 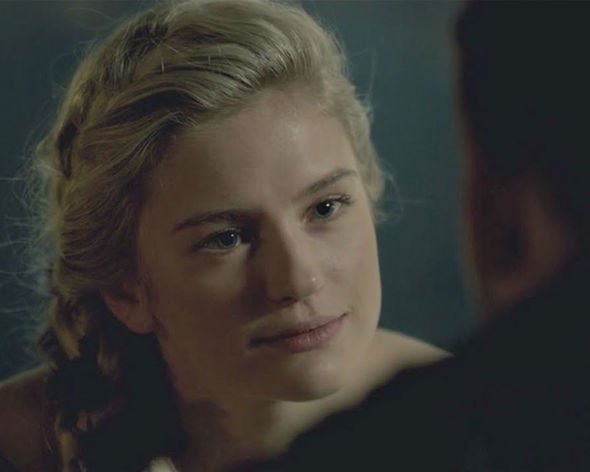 He and his family had been banished from Norway after this father, Thorvald Asvaldsson because he committed several murders.

The nickname ‘the Red’ refers to the colour of his hair and beard.

Show creator Michael Hirst has based the character of Freydis loosely on the real Freydis Eiriksdottir.

Viking history enthusiasts will know that the Freydis in the show and her journey is very different from what happened to her in real life.

In Vikings, Freydis was a former slave who was freed by Ivar the Boneless in season five.

Ivar and Freydis soon fell in love and got married. However, things took a tragic turn for Freydis and her baby.

After noticing Freydis’ son Balder was born with a deformity, Ivar left him outside to die and he was eaten alive by foxes.

Freydis then accused Ivar of murdering her son, which he denied.

In an act of revenge at the Siege of Kattegat, Freydis sided with Ivar’s enemy Bjorn (Alexander Ludwig) helping Bjorn overthrow her husband as the ruler.

READ MORE Vikings season 6: Who is Ivar the Boneless? Was he Ragnar’s son? 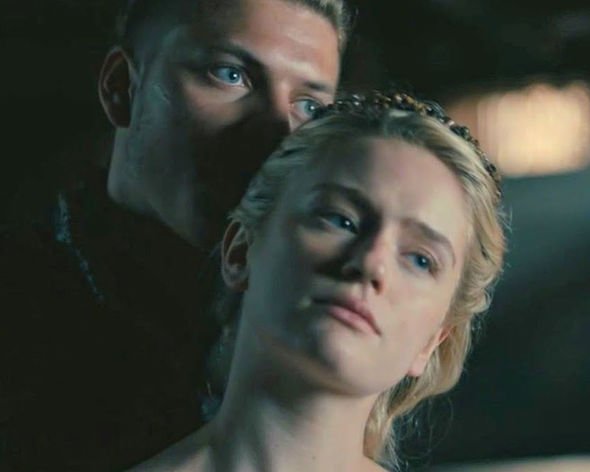 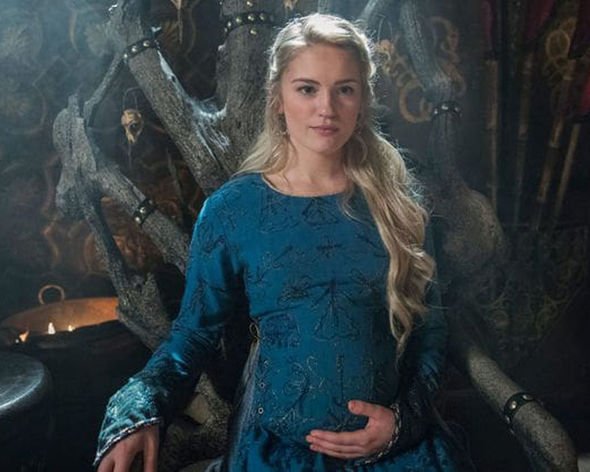 For her treason, Ivar strangled Freydis to death at the end of Vikings season five.

In reality, Freydis never crossed paths with the real Ivar the Boneless and therefore the pair were never married.

According to the Sagas, Freydis was married to a man named Thorvard (Richard Ashton).

Thorvard appeared in season two of Vikings but not as Freydis’ husband. He was simply a Viking warrior who raided Wessex.

Thorvard was killed by King Ecbert’s (Linus Roache) Army as he attacked Wessex.