Vikings season 6 premiered with a bang and fans seemto have a new favorite character in Prince Oleg (Danila Kozlovsky). Read on tolearn what fans are saying about his dynamic with one of Ragnar Lothbrok’s(Travis Fimmel) sons. There are spoilers ahead. 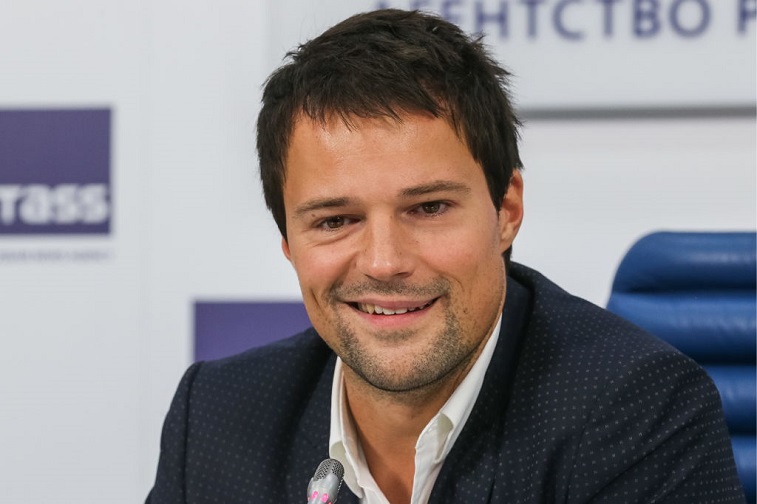 Ivar the Boneless (Alex Høgh Andersen), who travels along the Silk Road as a once-great king who called himself a god, may have met his match in Prince Oleg. Oleg kills his own brother in front of Ivar, which is a truly gruesome sight for viewers. Oleg, who considers himself The Prophet, is an interesting addition to the Vikings cast and adds a chilling dynamic with Ivar.

Why is Prince Oleg called The Prophet?

Oleg tells Ivar that during a great power struggle, he went to a feast. On the night before the occasion, he dreamed of a warning of the wine being poisoned. He went to the feast and didn’t drink the wine because of the warning, which was a good idea because his friends did drink it and ended up dying from it.

Oleg kills his own brother in front of Ivar

Oleg may be even more ruthless than Ivar himself, which viewers know is truly saying something. Prince Oleg kills his brother, Prince Askold (Blake Kubena) with the wine. Oleg dances around in the room as his brother starts to choke and die. Luckily, Ivar doesn’t drink the wine and gets the hint from the story of how Oleg got his nickname.

What fans are saying about Prince Oleg

Fans have a lot of feelings about the new twisted friendshipthat seems to resemble an old relationship from seasons past. “I love thedynamic between Ivar and Oleg. Like a crazy version of Ragnar and Ecbert,” aReddit user noted about their relationship.

“I really like Oleg as a character, the bit where he wasdancing around as his brother was choking to death was so brutal andpsychopathic. I think his performance has been great too,” another Reddit userwrote.

“Lol you have to be a real psycho to make Ivar do a ‘whatthe hell?’ face,” someoneelse referenced.

People seem to enjoy the new friendship brewing betweenthem. “I liked that little Ivar and Oleg bonding scene, it was nice to see Ivaractually having fun with something not about violence,” another Reddit user observed.

Some fans see a lot of similarities between Oleg and Ivar. “Ivarfeels like he’s looking in a mirror with Oleg,” another Reddit user observed. Olegis essentially the man Ivar was or could have had the potential to be. They aresimilar in numerous ways, but who is the more dangerous of the two? Oleg may takethat one.

“I’m living for the Ivar/Oleg bromance. That last scene withthem had my household cheering!” a Reddit user also proclaimed.

There are sure to be more epic scenes to come from Prince Oleg and Ivar in upcoming episodes of Vikings.