Georgia Hirst has portrayed Torvi in Vikings since season two of Vikings. Jordan Patrick Smith joined the cast as Ragnar’s (played by Travis Fimmel) son, Ubbe in season four, which featured a 10-year time jump. By season six, Torvi and Ubbe were married and have one son together.

How old is Torvi supposed to be?

Torvi in Vikings is a ruthless shield-maiden and the former wife of Jarl Borg (Thorbjørn Harr).

Following Borg’s death at the hands of Ragnar Lothbrok, Torvi went on to marry Erlendur (Edvin Endre) but after years of abuse killed her violent husband and fled Denmark for Kattegat with her soon-to-be third husband, Bjorn Ironside (Alexander Ludwig).

Bjorn and Torvi then had two children together, Hali and Asa, before deciding to end their marriage. 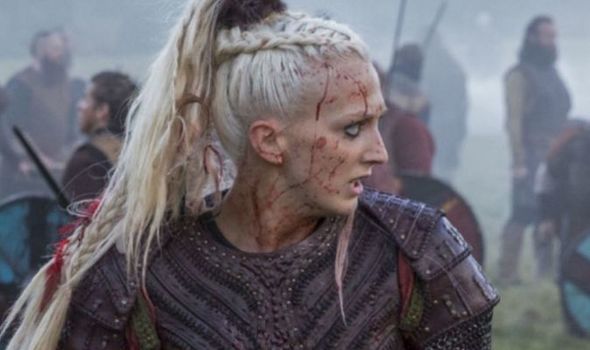 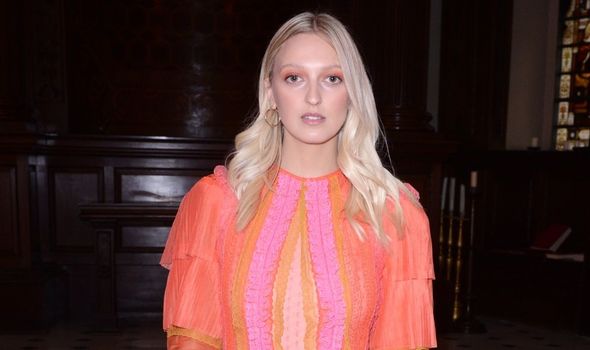 Torvi then married Bjorn’s younger half-brother Ubbe and the pair even converted to Christianity to form an alliance with the kingdom of Wessex.

Towards the end of season six, Torvi gave birth to her first son with Ubbe, named Ragnar after Ubbe’s father.

Loyal Vikings fans will remember Torvi first met Ubbe (Cormac Melia/Luke Shanahan) when he was a young boy back in season two.

They crossed paths again in season four when Ubbe was a young adult and the pair married in season five. 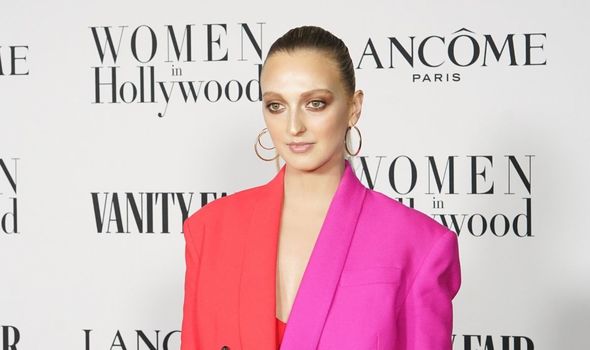 Technically, the show’s timeline would mean Torvi is much older than Ubbe, with some fans going as far to say she is old enough to be his mother.

One fan pointed out the potential plotline on Reddit. User sad-and-dandy wrote: “Is Torvi… old enough to be Ubbe’s momma?

“From what I recall she will have known him since he was a little nipper. He’s her ex’s kid brother.”

Even though Torvi is not biologically Ubbe’s mother, user sad-and-dandy pointed out Torvi is very much a mother figure to Ubbe.

They added: “I was referring to the fact that she has watched him grow up from being a baby. That’s what makes it weird, not that she’s an elder woman.” 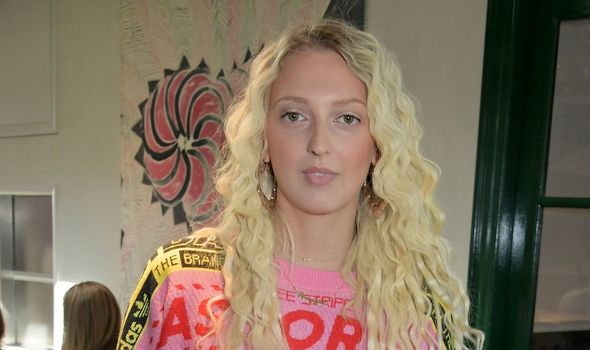 Reddit user WadeWi1son wrote “Torvi was the wife of Earl Borg, so she’s got to be like 25-30 years older than Ubbe if not more.

“She was at least in her mid-20s when she was married to Borg and that was before Ubbe was born.

“I don’t get it, it’s like the writers forgot how old the women are.”

A second fan commented: “I assumed she was around Bjorn’s age, a much younger woman than her former husband. Which would make her, what, the mid-30s? Bjorn is approx 12 years older than Ubbe so not old enough to be his mother, no.”

Other fans were also quick to point out Torvi may have married Jarl Borg in her teens.

Mountain Goat93 shared: “In all likelihood historically speaking though, she would have likely been 13-16 when she was married to jarl borg.

“I would think the gap would still be large, but not absurd. She’s comparable in age to Bjorn who is about 10 years older than Ubbe.”