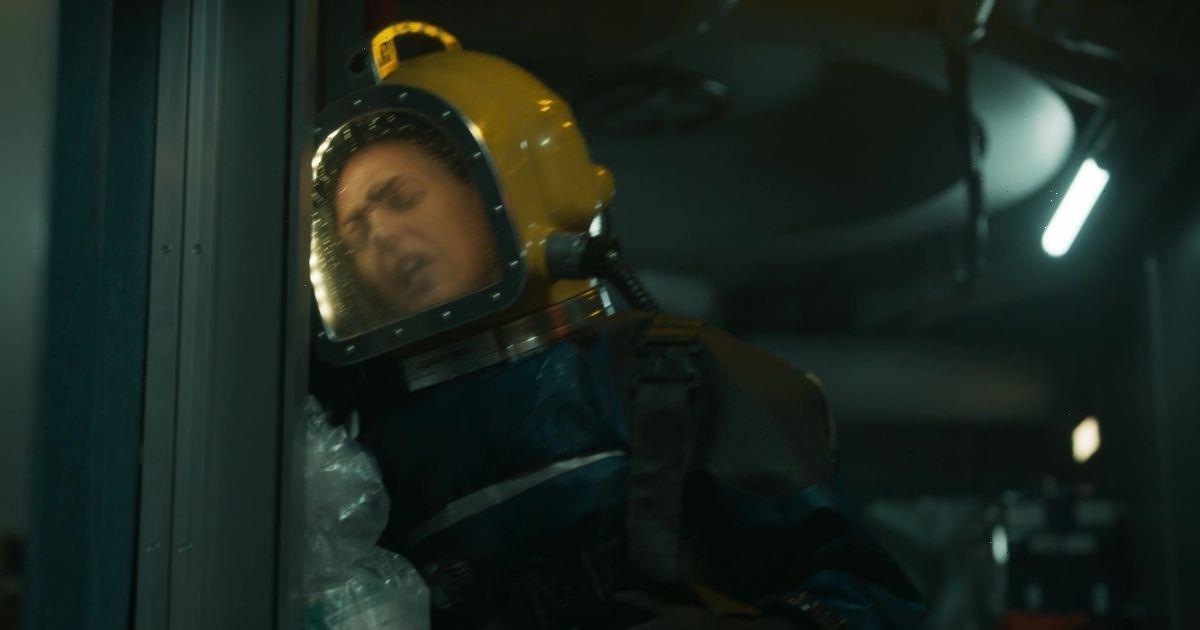 Sunday night’s episode of Vigil, the fifth in this BBC six-parter, started as it meant to go on, at break neck speed.

BBC One viewers immediately learned who was 'attacking' DCI Amy Silva ( Suranne Jones), with the coxon Glover (Shaun Evans) revealed to be beneath the gas mask.

Luckily for Silva, Glover was actually trying to help her, as the submarine feared contamination following the poisoning death of chef Jackie.

However, many viewers seemed baffled as events progressed, with one tweeting:#vigil Been watching this five weeks in and still don’t have a feckin clue who’s who ? And what’s going on ??

Another wrote: "My dad has watched this show intently for the previous 4 episodes and to him, right now, the biggest question is "how fresh are those eggs? #vigil"

A third wrote: "Gone a bit Dr Who. Totally jumped the shark"

This was despite the fear that he may have come into contact with a noxious poison.

"ur telling me a DOCTOR on this mf submarine thought someone had been exposed to a NERVE AGENT and she figured it was time one last kiss??!?! #vigil" tweeted one viewer.

Another wrote: "You may have contracted a fatal contaminant/nerve agent which I've just confirmed we have no treatment for on board the submarine. Hold still whilst I kiss you before resuming my duties as senior medic. For the love of God #vigil"

The biggest shock came at the end of the episode, when DCI Silva was attacked by the Russian double agent on board, CPO Matthew Doward (Lorne MacFadyen).

Claustrophobic Silva, wearing an atmospheric diving suit was knocked out cold and locked inside a torpedo tube, which then began to fill with seawater.

Will she make it out alive?

Vigil concludes at 9pm on Sunday 26th September on BBC One