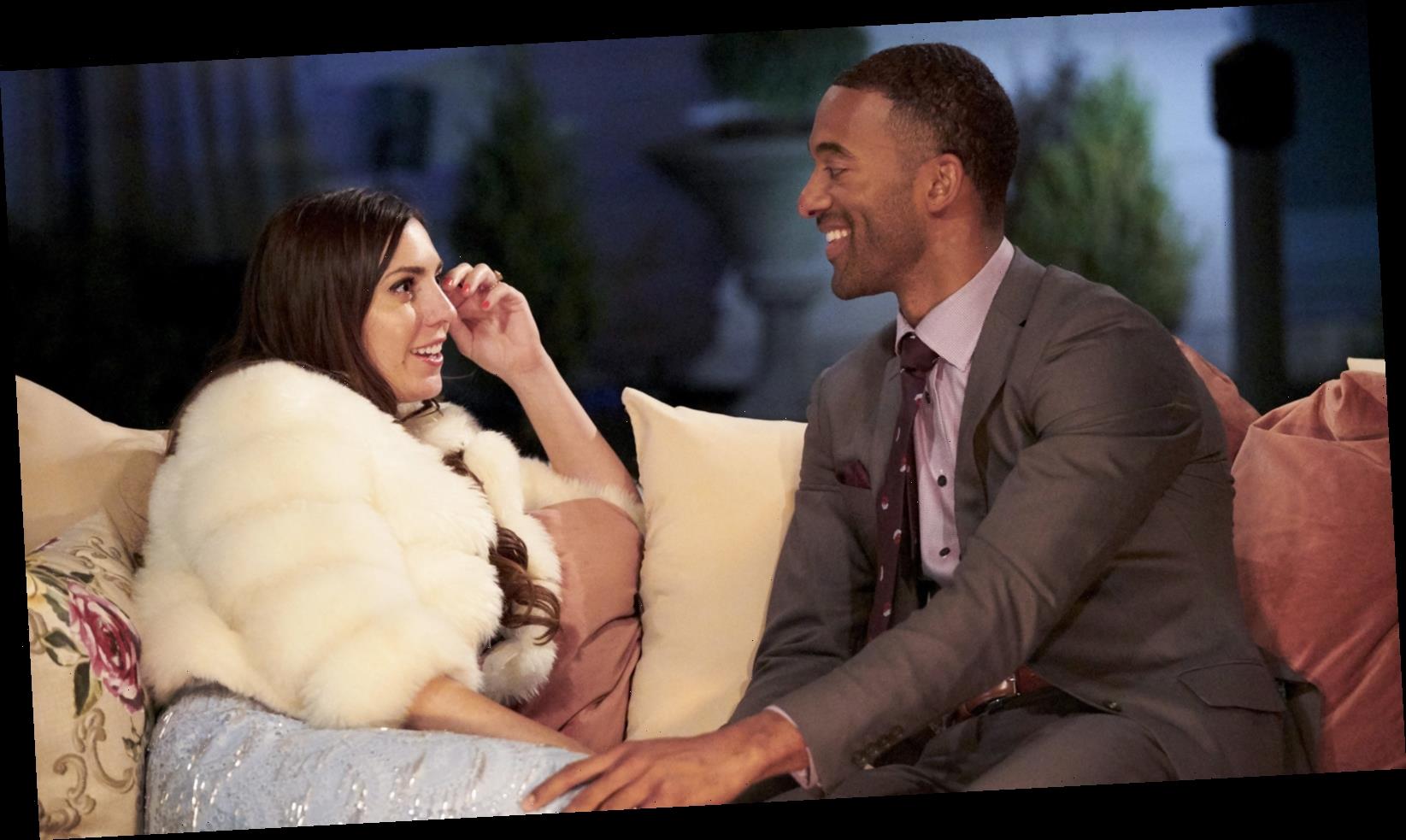 All hail the queen! Victoria “Queen” Larson made quite a splash on The Bachelor, donning her crown to woo Matt James. Her presence on the show has caused such a stir, in fact, that fans have suspected ABC must have planted the “toxic” contestant to cause trouble. Let’s be real — no one is THAT dramatic in real life! Or is she?

From butting heads with former fellow contestant Sarah Trott, to strongly reacting after five new women joined the season during Week 4, Victoria has left fans divided about her true intentions. Victoria has also had a busy start to 2021, with both her shoplifting mugshot resurfacing and being the victim of body-shaming comments from Matt’s friend. Yet this “queen” has been handling all the headlines with style and grace… for the most part.

“Lions don’t lose sleep over the opinions of sheep,” Victoria captioned an Instagram photo during criticisms of her alleged on-screen bullying of other contestants. Seems like Victoria is a natural on-camera, and that’s because The Bachelor is not her first brush with reality TV fame. Keep scrolling to find out what other show Victoria appeared on before vying for Matt’s heart!

Victoria Larson is accustomed to the good life. After building her spray tanning business, the entrepreneur launched her eponymous brand, Vikki Larson Beauty. From health coaching sessions to skincare brushes, Victoria promotes “beauty with intention,” per her website. But can her companies warrant buying a multi-million dollar home?

An eagle-eyed Bachelor fan spotted Victoria on an old episode of Million Dollar Listing: Los Angeles. “Getting a lot of requests to post the clip of queen Victoria looking at an $11 million house on #milliondollarlisting,” podcaster Amanda Hirsch posted on Instagram. Fans immediately wondered if Million Dollar Listing hired Victoria as an actress to tour an expensive home, per Cosmopolitan. But the Queen was quick to shut down rumors, commenting that she has her real estate license in California. In fact, Victoria even tagged the show in an April 2019 photo of West Hollywood to announce her move to the Golden State.

As for her current Bachelor drama? Victoria issued a statement on her social media accounts to apologize, and clarify that she carries no ill will. “I think it’s important to learn from the past, live in the present, and to always move forward with a positive attitude,” the 28-year-old wrote, per Us Weekly. Well, all we can say is we are definitely looking forward to Victoria’s next TV endeavor, whatever that may be!