The couple took their children to Glenworth Valley Outdoor Adventures in New South Wales where they went abseiling and quad biking along bush trails. 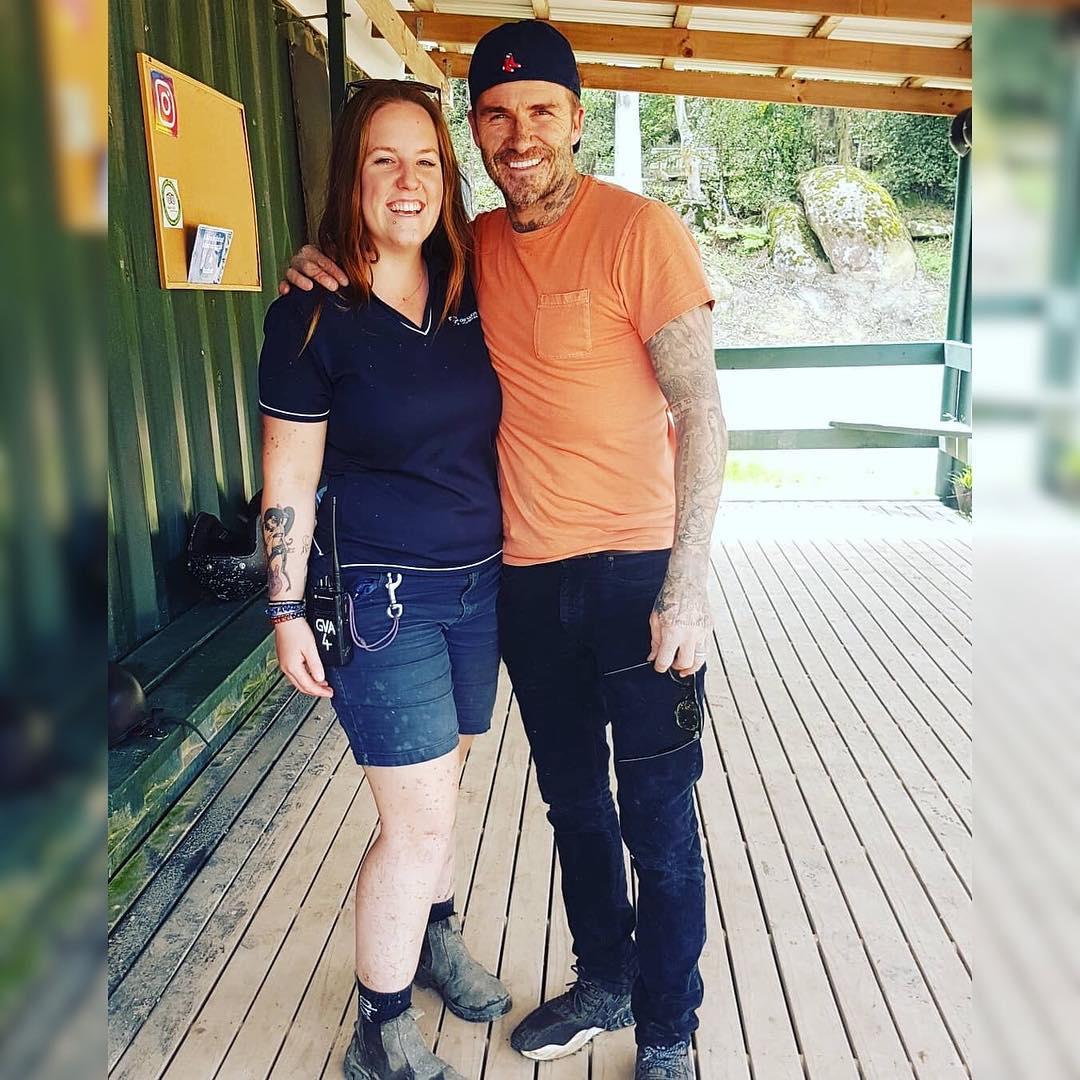 Fans were left "shaking" with excitement after spotting the famous family enjoying themselves during their trip Down Under.

Staff member Lauren posed for pictures with David and Victoria, which were shared on the Sea FM Central Coast's Instagram account.

She told the station: "I am seriously still shaking from it. I am a massive Spice Girls fan."

Lauren added that she was lucky enough to take David and the kids quad bike riding. 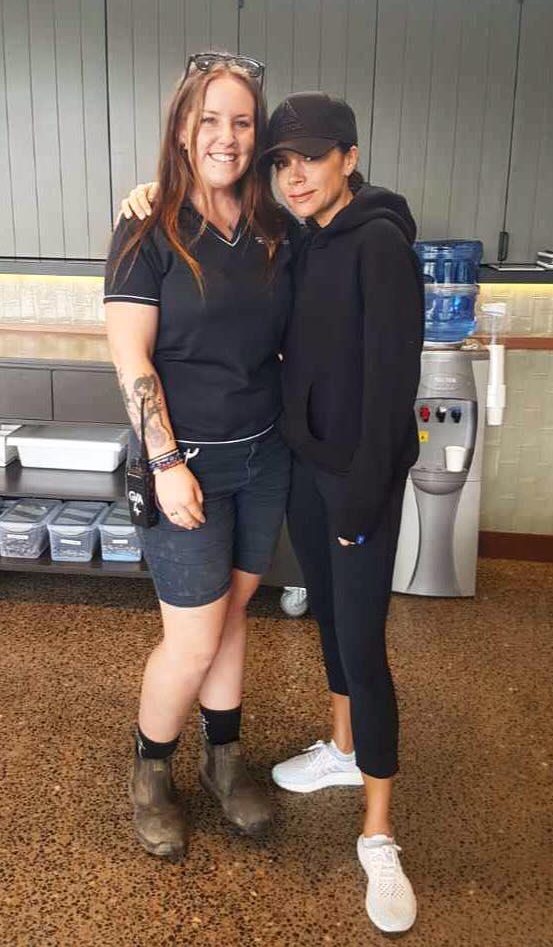 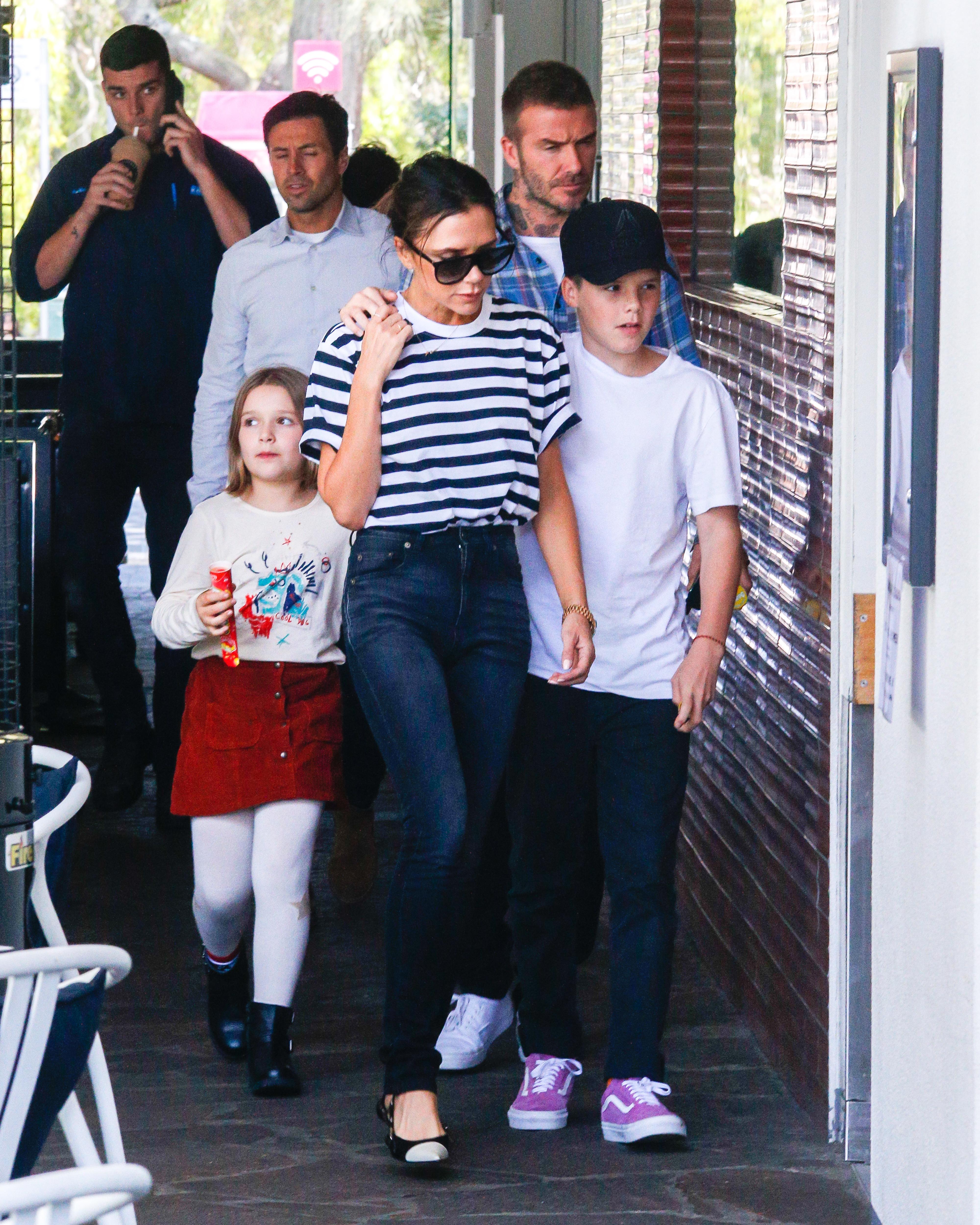 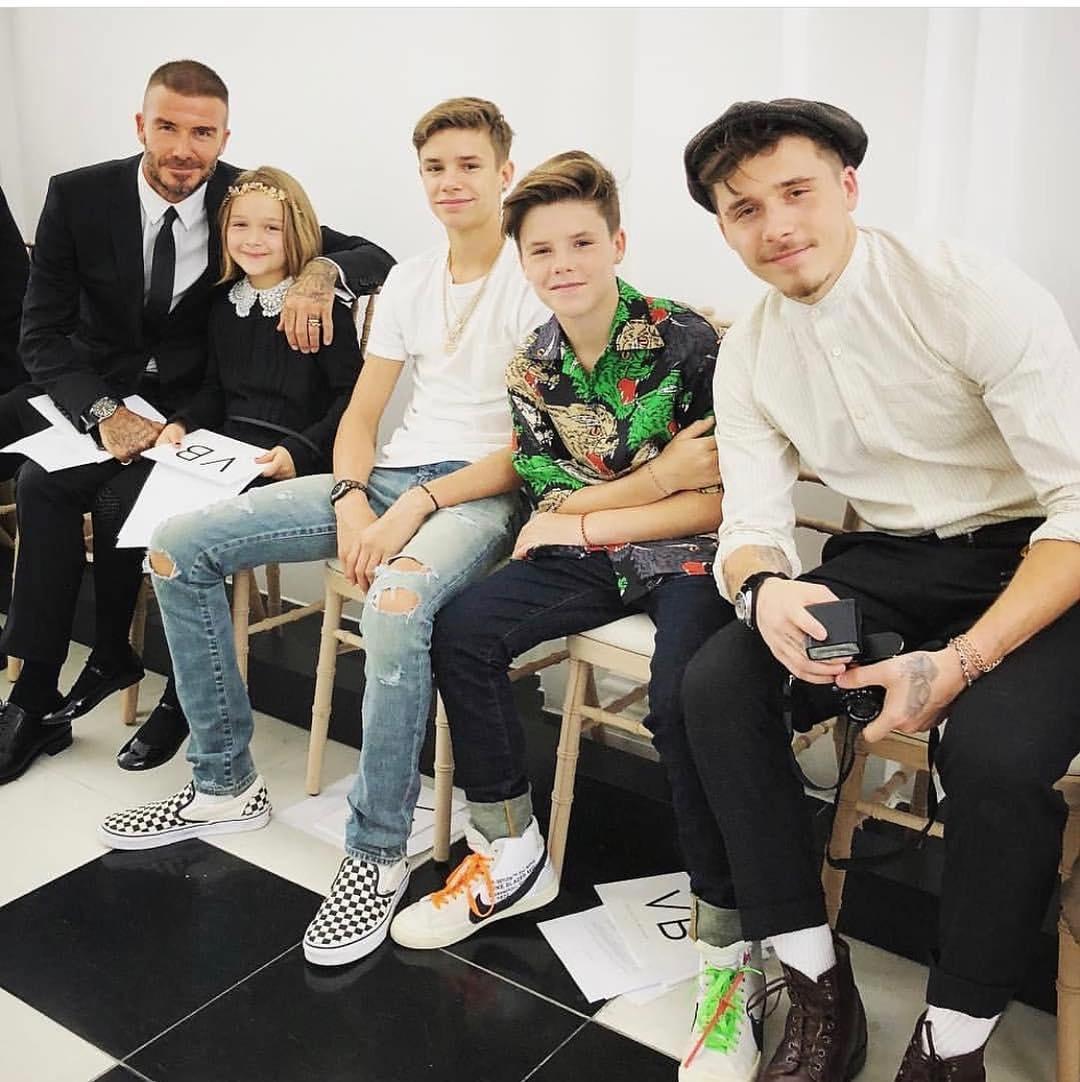 She said: "They really wanted it low key, they just wanted a day out with the family. They didn't even book under their names.

"We just thought it was a normal family."

The adventure park shared a Facebook post informing followers of their special visit from David, Victoria and three of their four children.

They said: "The *other* British royal family, the Beckhams, took some time out on their visit to Australia for the Invictus Games to enjoy a day of quad biking and abseiling at Glenworth Valley together with three of their four children today. 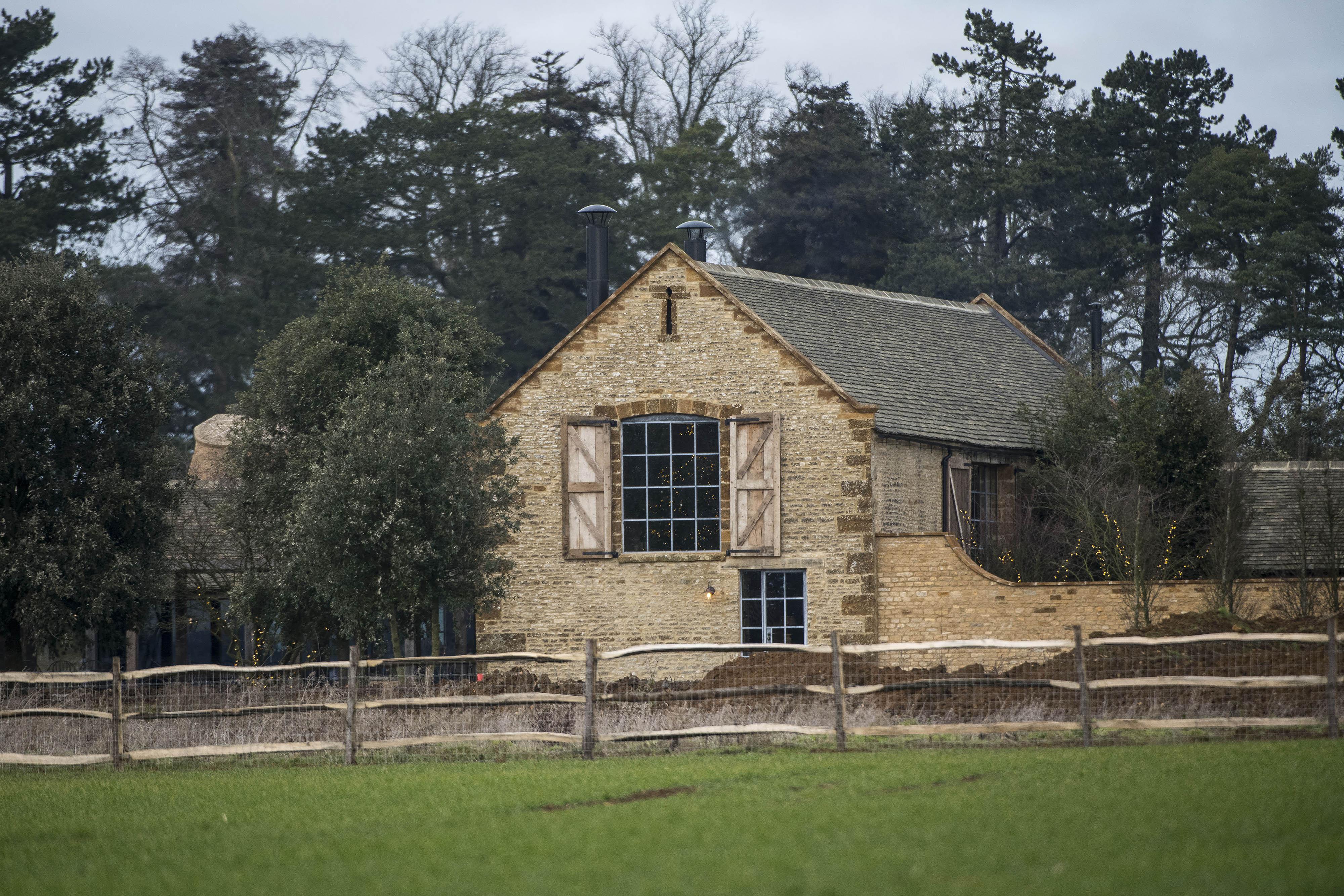 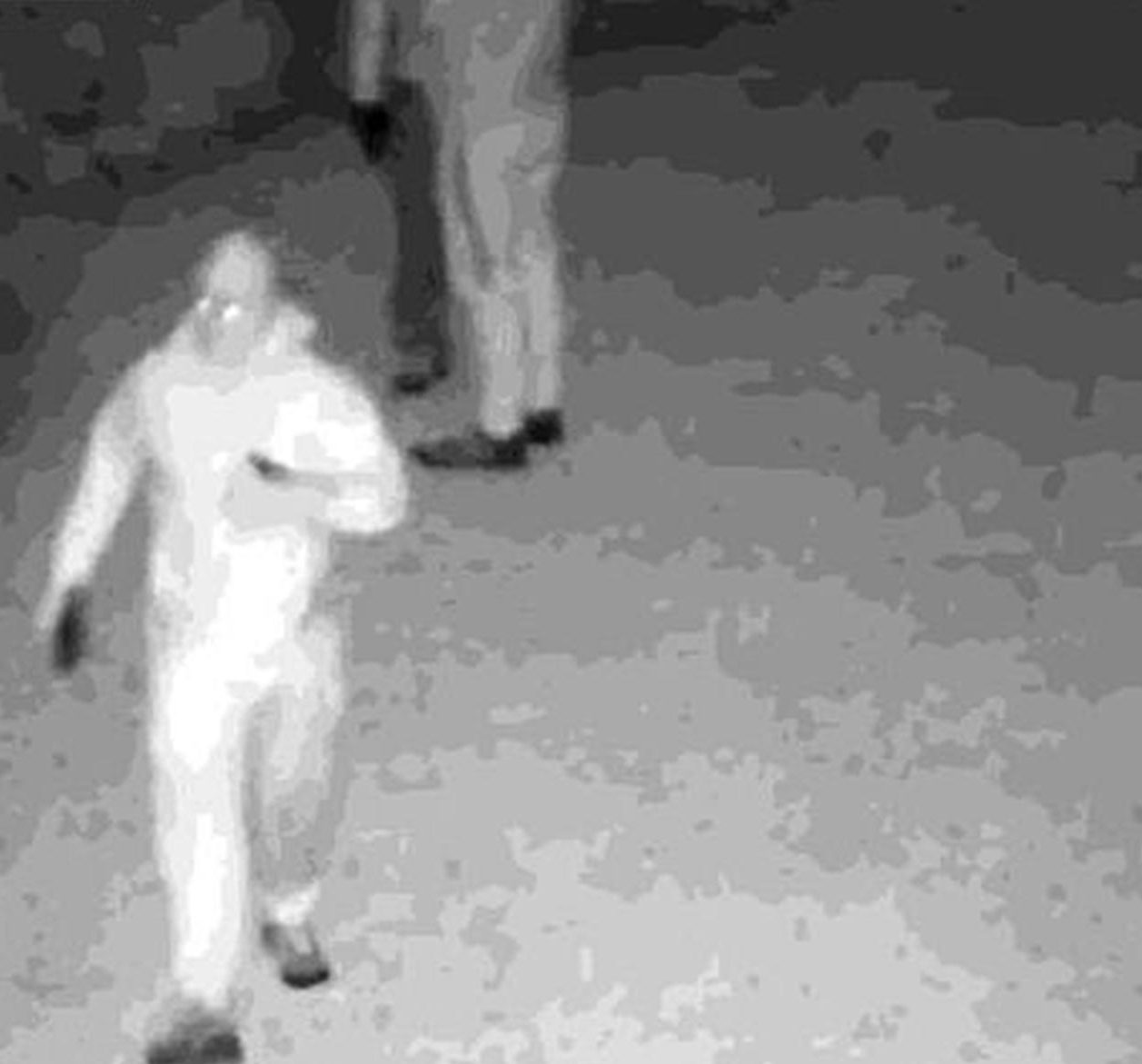 "David, Victoria and three of their children enjoyed a day of adventure with an adrenaline-charged abseiling experience followed by a ride through Glenworth Valley's bush trails and purpose-built circuit on our quad biking adventure.

"They even assisted our team with feeding some of our new spring foals. Our team certainly enjoyed hosting the Beckhams.

"The family were incredibly down-to-earth, friendly and appreciative and all thoroughly enjoyed their day with us."

It's unclear which of their four children, including Brooklyn, 19, Romeo, 16, and Cruz, 13, and seven-year-old daughter Harper, gave the trip a miss. 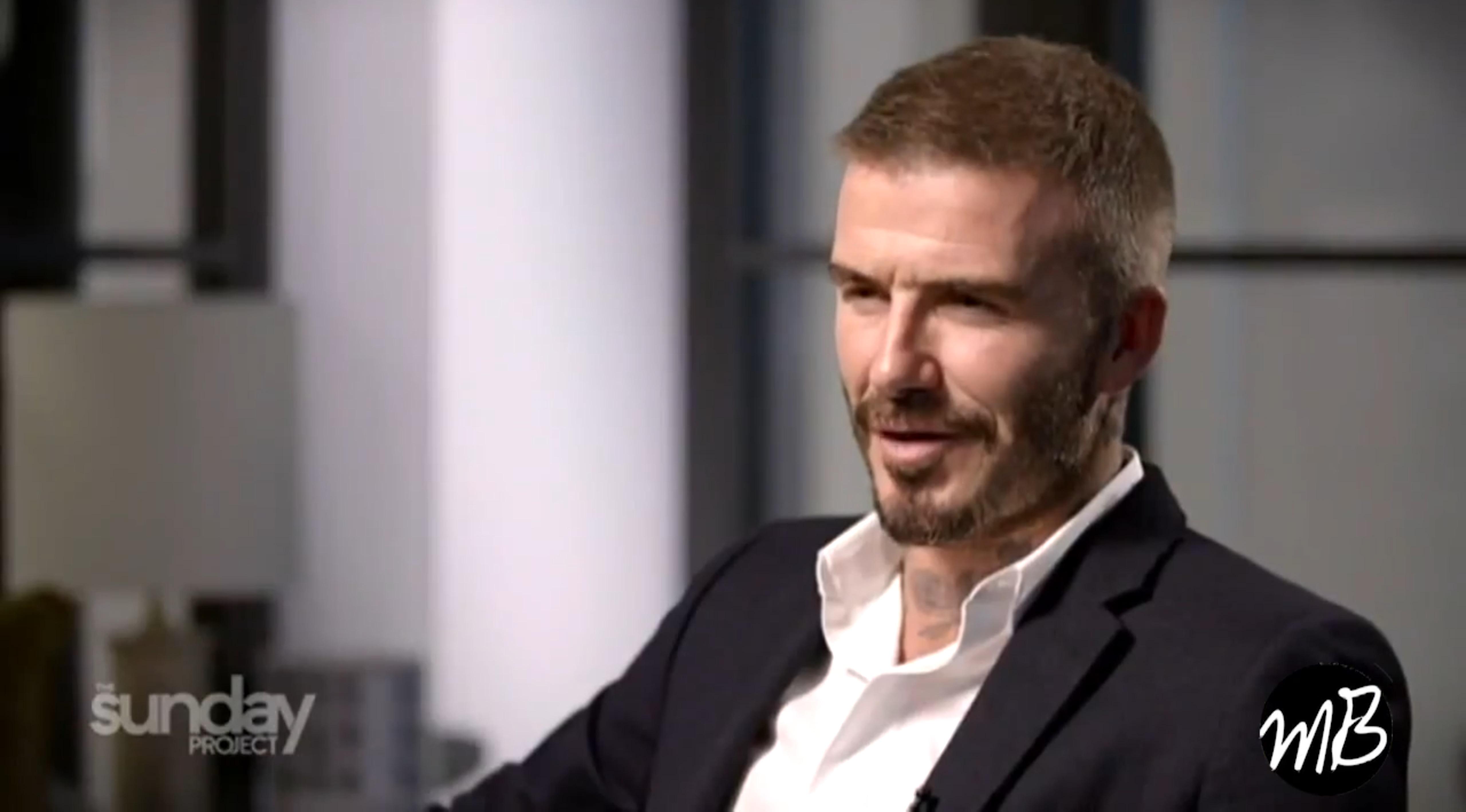 David, 43 and Victoria, 44 were said to be shocked that their country home was targeted on Saturday, with the three men using ladders to peer into the £6 million home in Great Tew, Oxfordshire.

The home is next to trendy Soho Farmhouse, which hosted Meghan’s Markle’s hen do, while the Duke and Duchess of Sussex also have a new home nearby.

Sources have revealed Victoria was furious with David for releasing CCTV of the raid on their house in a bid to deflect attention from their marriage woes.

She had no idea her husband was going to publish the footage showing details of the couple’s family home, while cops investigating the raid also didn’t know Becks was going to give the tape to a news website.

The ex-footballer took the extraordinary step just hours after a bombshell TV interview — in which he said marriage to Victoria was “hard” — was broadcast in Australia.

Afterwards she was pictured in tears amid briefings from David’s advisers that she was upset at the raid.

But last night a source close to the couple said: “She was upset by the comments he had made publicly. The raid is a totally separate issue.

“She was already on a flight to Australia by the time the burglary footage was released — giving it to the media was totally out of her hands.

“It was meant to have an impact on the way the incident appeared — and deflected from the reality of why she was so upset. It has just added to the tensions between them.”

The Beckhams had been invited to Australia by Prince Harry, who wanted them to appear with him at this week’s Invictus Games for injured service personnel.