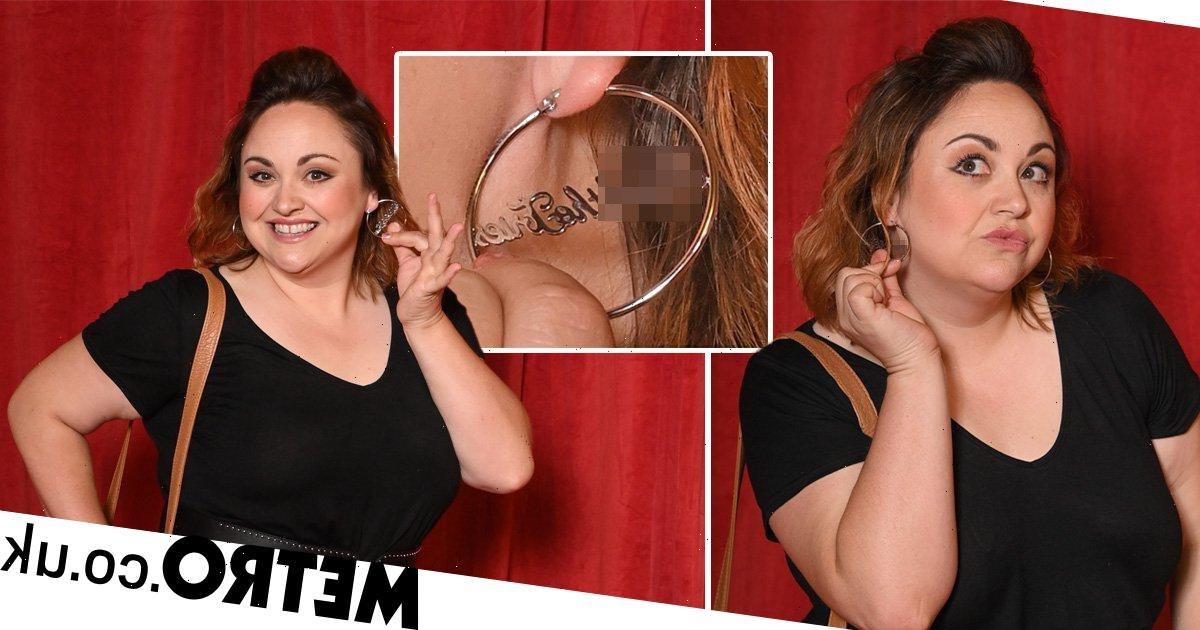 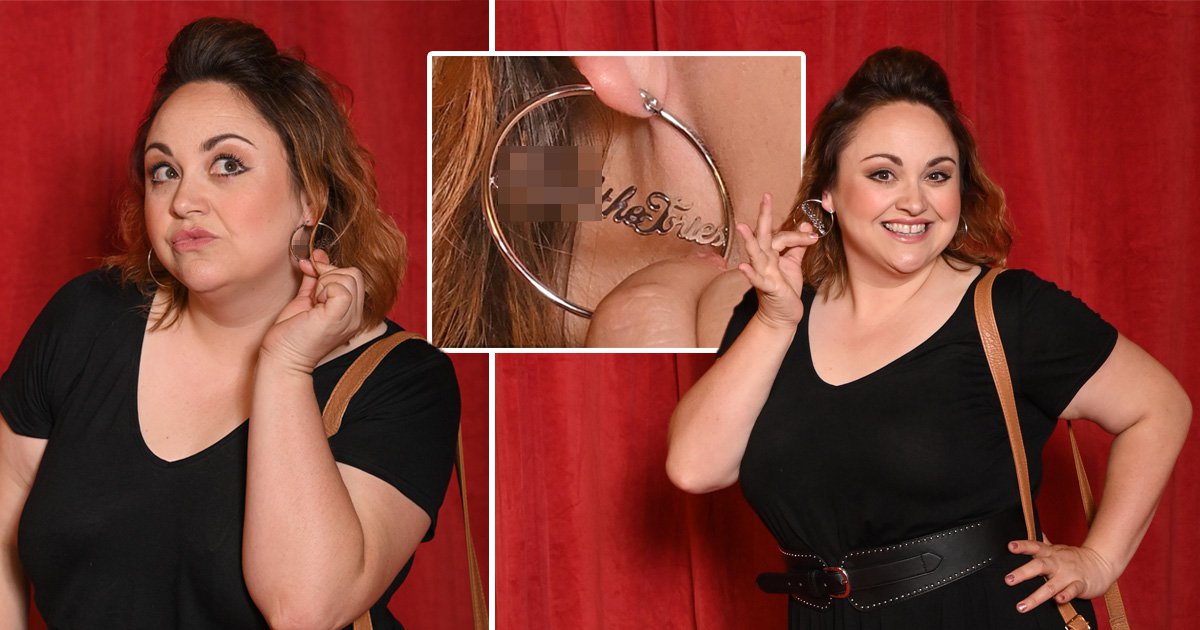 Former Casualty star Vicky Hall has hit the red carpet for the British Soap Awards, wearing some earrings that say ‘F*** the Tories’.

Known for her role as Hazel Leyton in the medical drama, Vicky has been pictured wearing a black dress, with the gold earrings really standing out!

After playing Hazel from 2015-2016, Vicky decided to venture down a new road – swapping life as a pretend nurse for a real one!

Speaking on Good Morning Britain to hosts Adil Ray and Charlotte Hawkins back in 2019, Vicky explained how some patients are slightly baffled seeing her on an actual NHS hospital ward.

Asked if patients get confused, Vicky said: ‘It can be a bit confusing and I just have to remind them I really have trained and decided to go a new route and try and combine that along with my acting career.

‘It can be confusing for some people, especially if they’ve got dementia or something.’

She added: ‘I wasn’t very academic at school, [so] the thought of doing another degree in something which is quite scientific was a bit of a challenge.’

Asked if she felt like acting as a nurse helped prepare her for being a real-life nurse, Vicky said: ‘I thought I did.

‘My view of being a nurse initially was a lot of brow-mopping and being kind. There’s a lot of autonomy, especially in emergency nursing, you’re expected to be really knowledgeable and really proactive. Kindness and compassion are brilliant, but you really want competence for an A&E nurse.

‘What I thought was going to be really hard was being bossed around by people much younger than me, but actually that’s a real pleasure. They’re so knowledgeable and informed that I’m really grateful for that.’