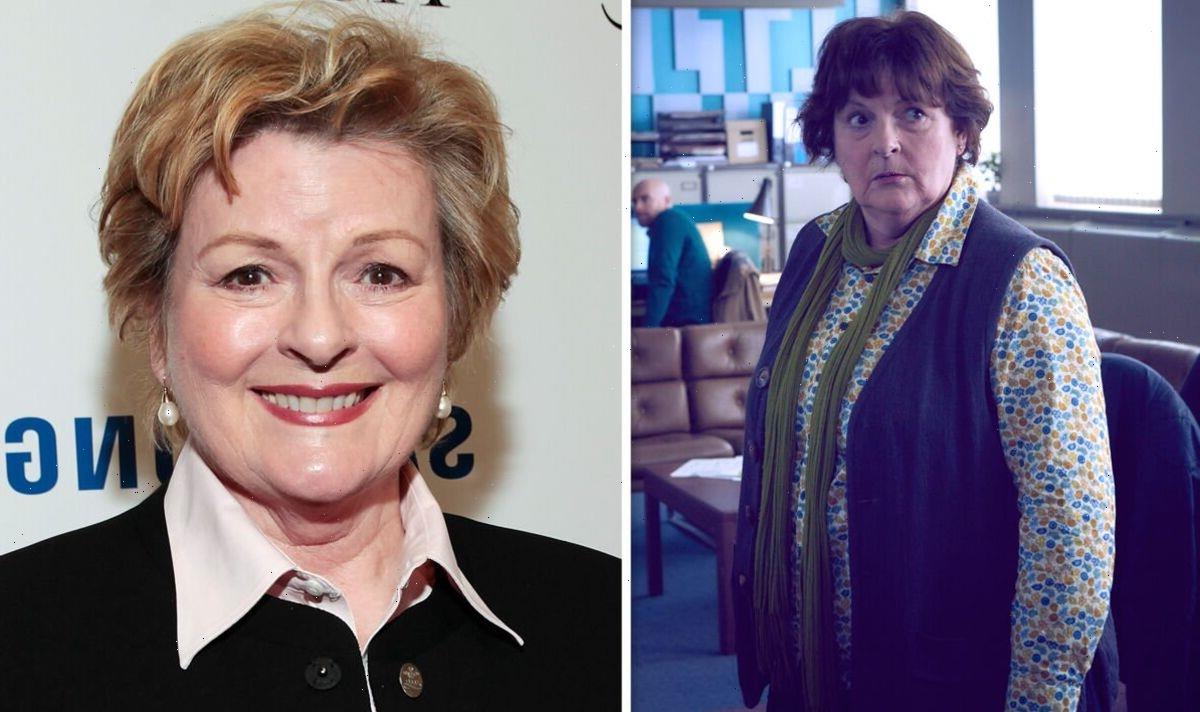 Thespian Brenda Blethyn has been on screens since the 1980s with a long career spanning 40 years. She has starred in Hollywood movies and TV shows alike but it’s her turn as brusque detective Vera Stanhope which has made her an icon. Blethyn has been starring as the no-nonsense sleuth since 2011 and reprises her role again in 2023 for a 12th series of the hit ITV crime drama.

Blethyn was born in Ramsgate, Kent on February 20, 1946 which makes her 76 and she will be celebrating another birthday next month.

This year fans will be getting six new episodes consisting of cases from seasons 11 and 12 which will be airing weekly on ITV.

Speaking about the show’s longevity, Blethyn said: “The six new films also include an adaptation of Ann’s previous book, The Darkest Evening, which marks the 50th episode of Vera.

“I feel rather proud of having reached the landmark of 50 episodes, now having filmed 51 in total. I think it’s wonderful.

“A great achievement for everyone involved. Ten of those 51 films are based on the books by Ann Cleeves.

“She has created such well defined characters, allowing the other story writers to bring them to life on screen as well.”

Blethyn went on to say: “Who would have thought when we made that Vera pilot 13 years ago that we would be talking about having made 51 films?

“I know the character better than anyone so when we have new writers coming in I just look at the scripts for tiny anomalies. I also throw little comical bits in there as well.”

Blethyn originally worked in admin before she studied at the Guildford School of Acting and then went on to join the Royal National Theatre.

Her career on stage won her plaudits and acclaim, particularly her performances in Troilus and Cressida (1976), Mysteries (1979), Steaming (1981).

She was later nominated for a prestigious Olivier Award for a 1984 production of Benefactors.

The star made her television debut in 1980 in celebrated director Mike Leigh’s show Grown-Ups with the role leading to more screen projects.

She went on to star in Death of an Expert Witness, King Lear, Yes Minister Rumpole of the Bailey and Who Dares Wins, That Uncertain Feeling and Chance in a Million.

By the 1990s, Blethyn was appearing The Witches, The Labours of Erica, All Good Things Outside Edge as well as the movies Saving Grace, Remember Me and Night Train.

She reunited with Leigh for his film Secrets and Lies opposite Marianne Jean-Baptiste with the series earning her an Oscar nomination and winning hers a BAFTA Film Award.

The Oscar nod would see Blethyn profile rising with more roles coming after this in films Pride and Prejudice, Atonement, The Calling and London River.

More recently, she has starred in Strawberry Fields Forever, TV movie Charlotte and ITV’s sitcom Kate and Koji, which ran from 2020 to 2022.

Blethyn has previously said she has no plans to retire any time soon, however, she opened up about her co-star’s exit leaving her “heartbroken”.

David Leon departed from his role as DS Joe Ashworth and was replaced by Kenny Doughty’s DS Aiden Healy.

Brenda said: “I never thought I’d get over David going – that broke my heart.” Adding to the Mirror. “But Kenny is a joy. He’s my mate.” 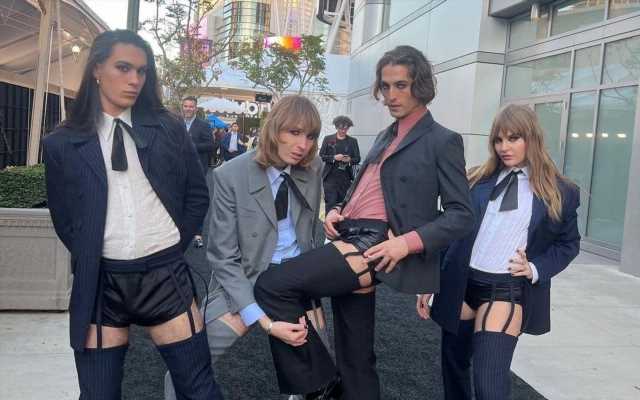 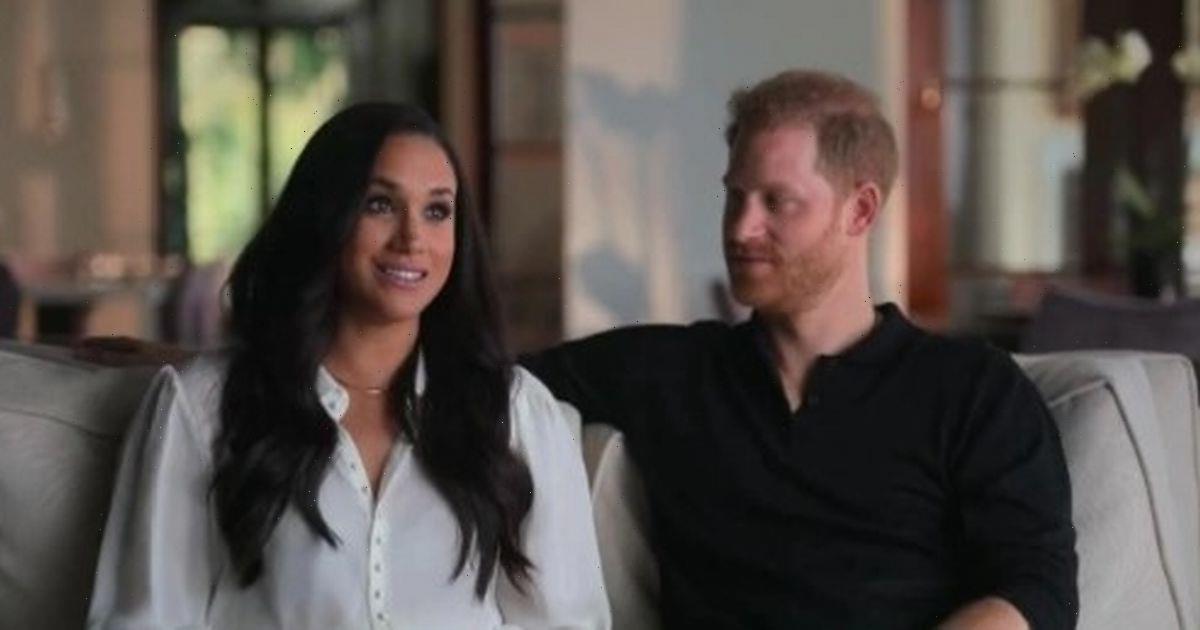 Next post Harry and Meghan turned into next Kardashians after wrong TV moves, says TV star