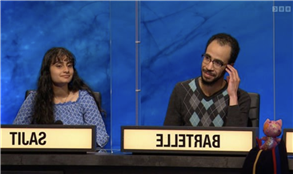 UNIVERSITY Challenge viewers were left squirming after a team captain on the show looked to purposely “ignore” one of his teammates.

On Monday evening’s episode, the popular BBC quiz show ventured into the quarter-finals, with Reading and Birming University locking horns. 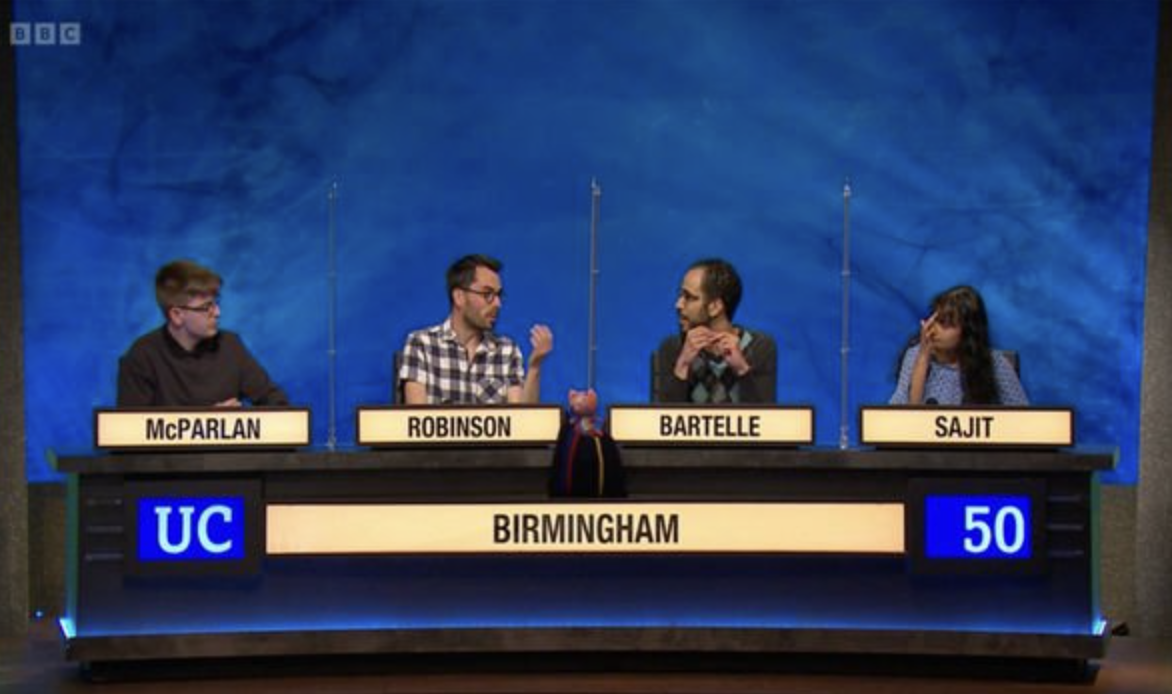 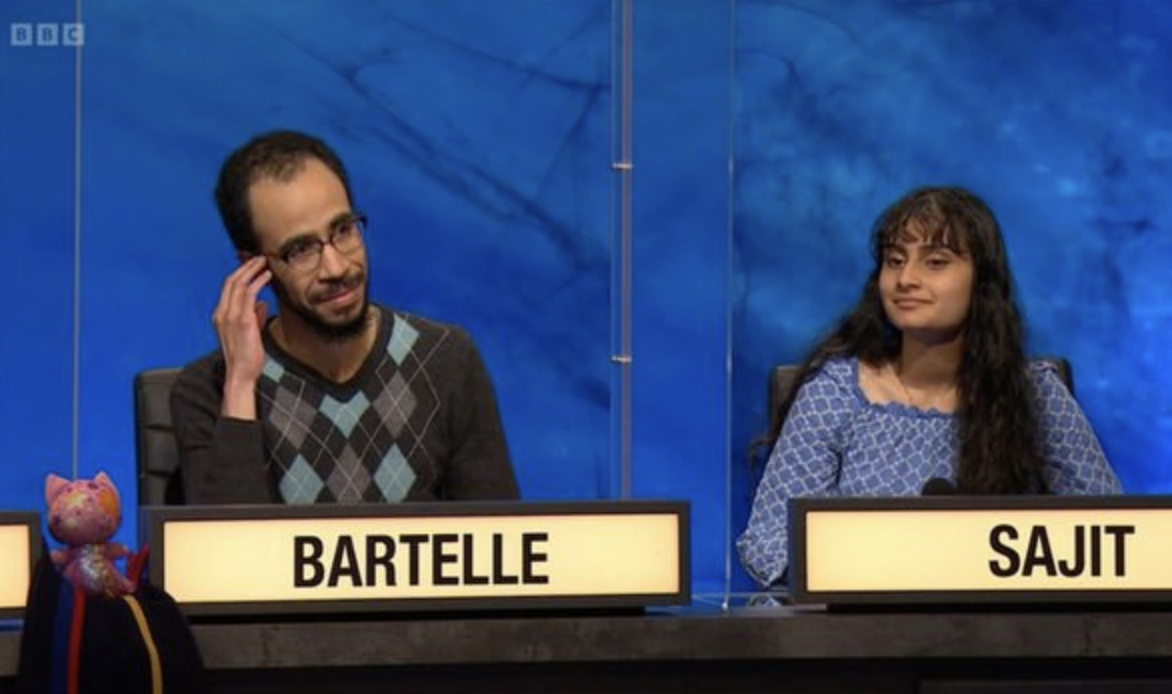 As always, Jeremy Paxman hosted the prestigious show, however, fans of the series were quick to point out the behaviour of one contestant.

Opening the show, Paxman told viewers: “The quarter-final stage of this competition begins tonight which means we enter a realm in which a simple win is no longer enough.

“Both teams playing tonight have an impressive track record so far, so we could be in for a close match."

However, once the match got underway, Birmingham’s team captain Michael Joel Bartelle came under fire, with many accusing him of “ignoring” his teammate Jamie Sajit.

Twitter soon became a switchboard for complaints about the skipper, with many ridiculing his leadership skills.

One disgruntled viewer wrote: “Looks like Bartelle is going to sit with his back ignoring Sajit again then – so rude.”

Echoing their comments, someone else said: “I can’t watch Bartelle ignore Sajit for another whole episode University Challenge."

A third person added: “My heart bleeds for Sajit – she looks so uncomfortable on University Challenge.”

Molly-Mae Hague apologises 'to those who misunderstood' after poverty comment

Birmingham University led the match at the start of the show, however, the tables turned with the final few questions.

Reading University overtook their competitors by scoring extra points late in the game to win. 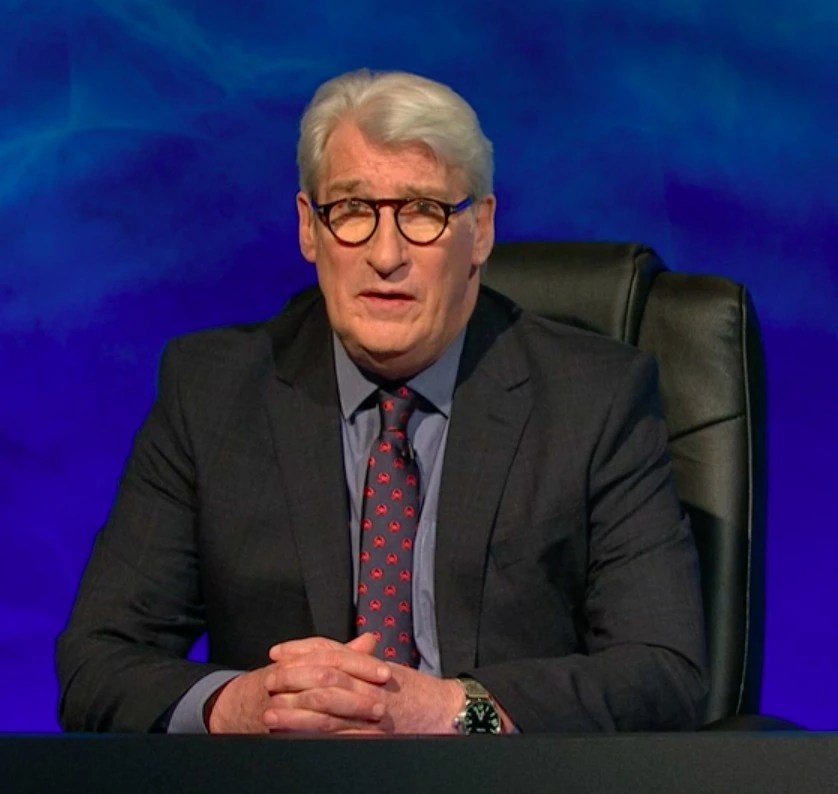