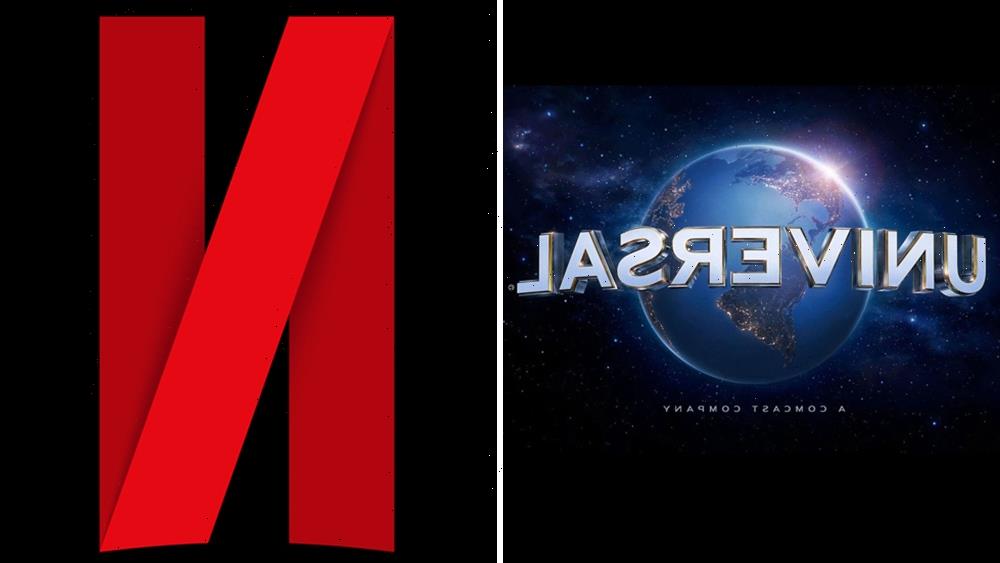 As we told you last week, Universal’s Animation titles will continue to stream on Netflix. In a new multi-year deal made official by both studios today, Uni’s animation movies will stream on Netflix during the middle 10-month portion of an 18-month pay-one partner window.

As previously reported, Universal Filmed Entertainment Group’s 2022 movies and beyond will become available on its streaming service Peacock 120 days after their theatrical release for four months and also during the last four months of a title’s 18-month pay-one window. As we first reported, Prime Video will exclusively stream Universal’s 2022 and future live-action titles during the middle ten month period of that 18-month window (months 5-14), and Netflix will stream the studio’s animation features.

The Netflix window will begin after the initial four-month Peacock window. This new deal builds upon Netflix’s pre-existing Illumination output deal with Universal to now include DreamWorks Animation. Tentpoles such as Illumination’s Minions: The Rise of Gru, DreamWorks Animation’s The Bad Guys, and Puss In Boots: The Last Wish will be among the initial 2022 offerings.

As part of the deal, Netflix will also license rights to the full animated and live action slate from UFEG about 4 years after release as well as rights to select titles from Universal’s vast movie library.

“We are thrilled to continue our partnership with UFEG to bring more films from Illumination and DreamWorks Animation to our Netflix audience,” said Colin Morawski, Director of Studio Licensing, Netflix. “As we’ve seen with our own slate, Netflix families love watching and rewatching animated films, and this deal allows us to expand our library to bring our audience more of what they want to watch.”

“Netflix has been a terrific partner and we‘re thrilled to expand our relationship,” said Peter Levinsohn, Vice Chairman and Chief Distribution Officer, UFEG. “Universal Filmed Entertainment Group produces some of the biggest animated franchises and boldest originals from some of the most influential, impactful and inspiring creators in the industry. This exciting agreement further demonstrates the importance of that content to our distribution partners as they grow their audiences and deliver the very best in entertainment.