Sony’s Tom Holland/Mark Wahlberg-starrer Uncharted has been dated for a March 14 release in China. The studio’s Weibo account shared the news today with a video message from Holland and Wahlberg and a subtitled trailer, as well as a new poster (see it in full below). This comes at the same time as China has also set a date for Warner Bros/DC’s The Batman, which will go out on March 18.

The Uncharted release is not day-and-date with domestic which begins previews today, while overseas rollout started last weekend. However, it does give Sony a few weeks of lead time for marketing and promotion — something we’ve seen happen a little more often in China of late as compared to last year. While China’s dating of The Batman and Uncharted may signal a shift versus 2021, Sony’s Holland-fronted Spider-Man: No Way Home still is not showing up on the Chinese schedule — owing to what amounted to an unofficial ban on Marvel throughout the past year. That movie nevertheless has grossed over $1.8B worldwide without the market.

Uncharted, The Batman and Disney/20th Century’s Death On The Nile are currently the only Hollywood movies to have fixed dates in China — though Uncharted and DOTN are going out on odd days of the week. In the case of the latter, it begins play this Saturday while Uncharted will kick off on a Monday.

Directed by Ruben Fleischer, Uncharted, a take on the PlayStation game by Naughty Dog, grossed $21.5M in 15 offshore markets last weekend, landing No. 1s in each. This frame, it is eyeing a $70M+ global haul with North America and 47 new overseas hubs including France, Korea, Australia, Germany, Italy, Mexico, Brazil, Japan and Norway.

Holland plays street-smart Nathan Drake, who is recruited by seasoned treasure hunter Victor “Sully” Sullivan (Wahlberg) to recover a fortune amassed by Ferdinand Magellan and lost 500 years ago by the House of Moncada.

Holland and other members of the team recently did a European tour, including stops in Paris, Madrid and Rome. In Paris, Holland caused a near-riot as he surprised fans during a preview screening at the Grand Rex theater last Friday. 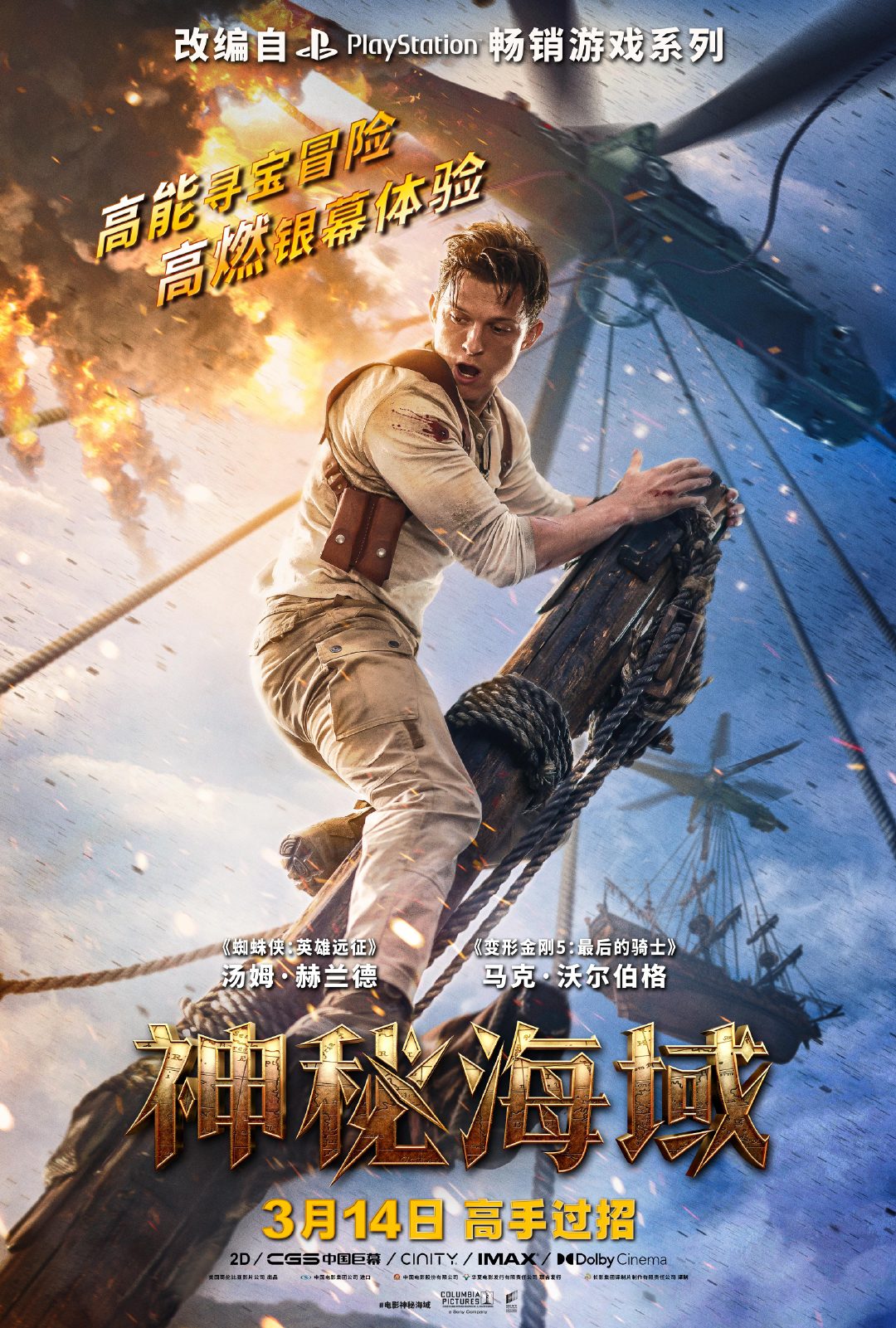 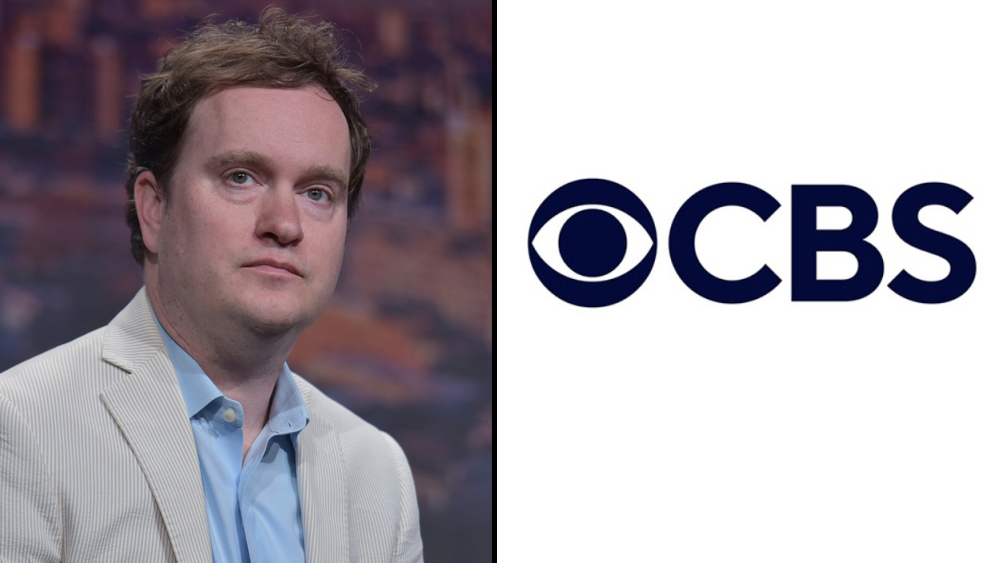