UMA Thurman’s daughter is a dead ringer for her movie star mum as she follows in her glamorous footsteps.

Maya Hawke, 22, wore a nude dress as she graced the red carpet at the Venice Film Festival. 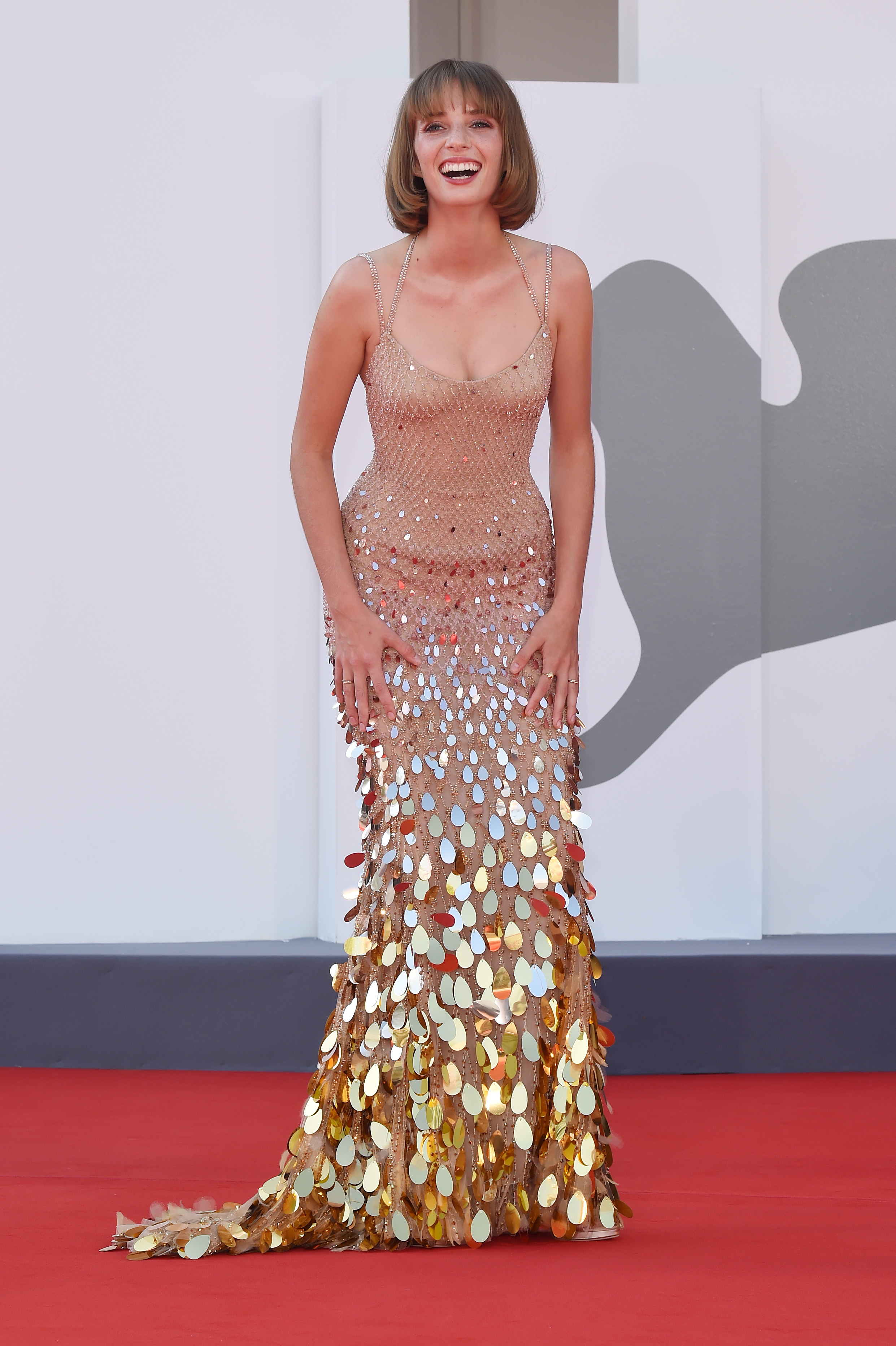 The actress, whose dad is Hollywood star Ethan Hawke was at the premiere of her movie Mainstream.

Her dress was similar to one Uma, 50, wore at the London premiere of her hit film Kill Bill in 2003.

And it’s not hard to see why Maya has looks to die for.

Earlier this year the 21-year-old – who stars in Netflix's Stranger Things – told Nylon that her parents’ generation “f ***ed us.” 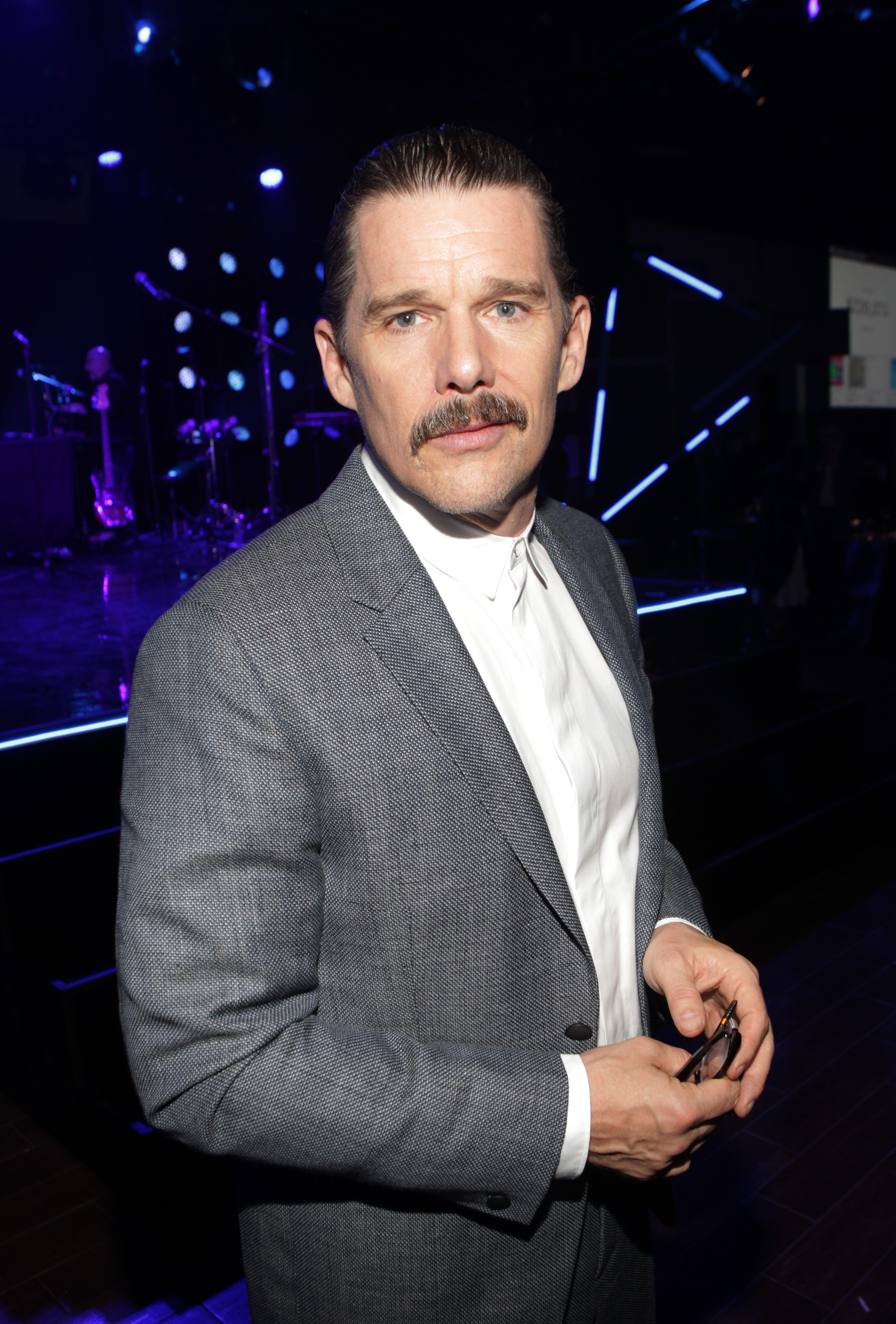 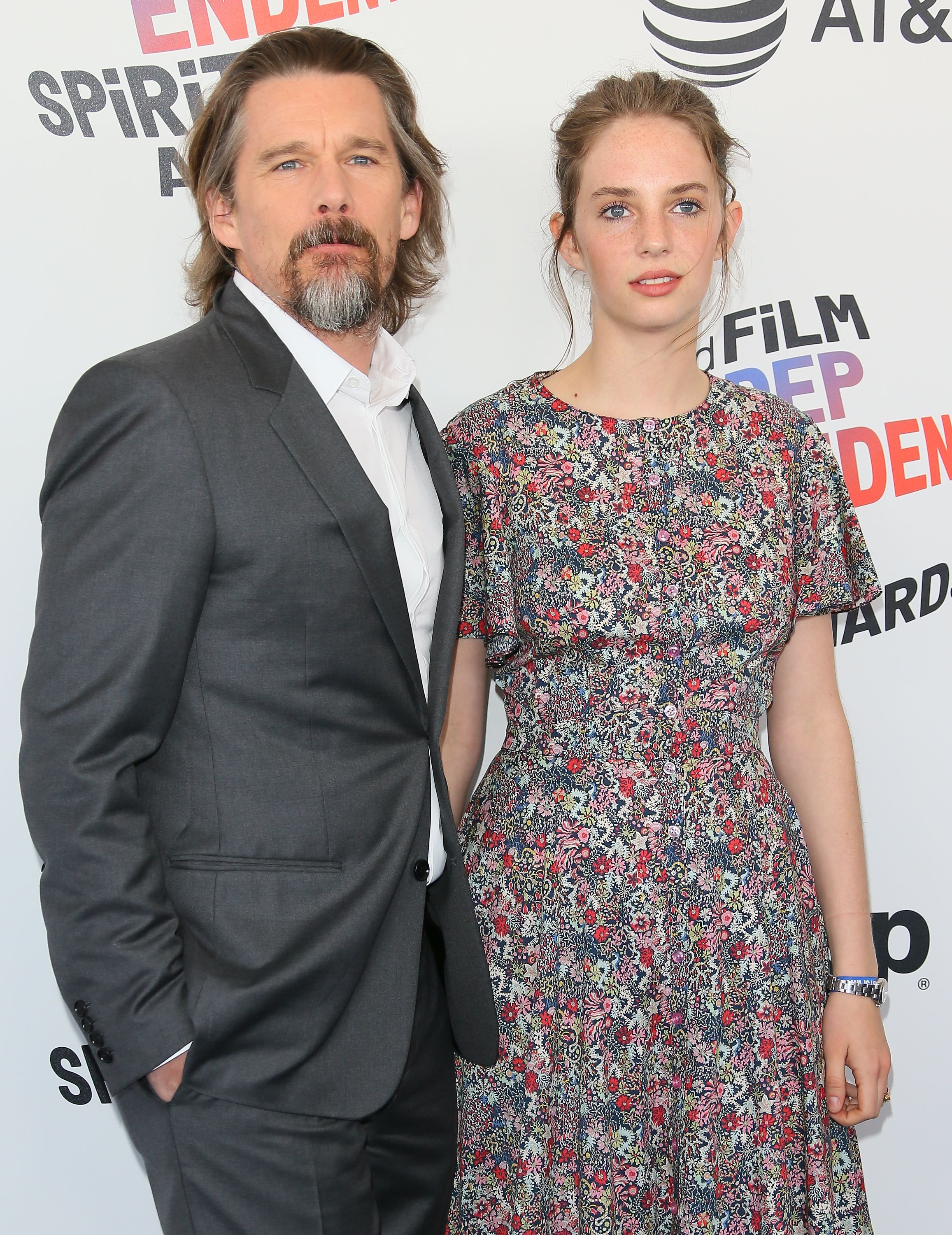 Maya lashed out at her parents' generation for having it "so easy."

“We’re just so annoyed at our parents’ generation," she told them.

"They had it so easy. They were all just high and driving around in cool, gas-guzzling cars.

She continued: “We’re in our 20s, we’re supposed to be having fun, and doing drugs and partying. But instead … We’re going to SoulCycle and trying to outlive our planet.

"We have a horrible president, and it’s just really irritating. They really f***ed us.” 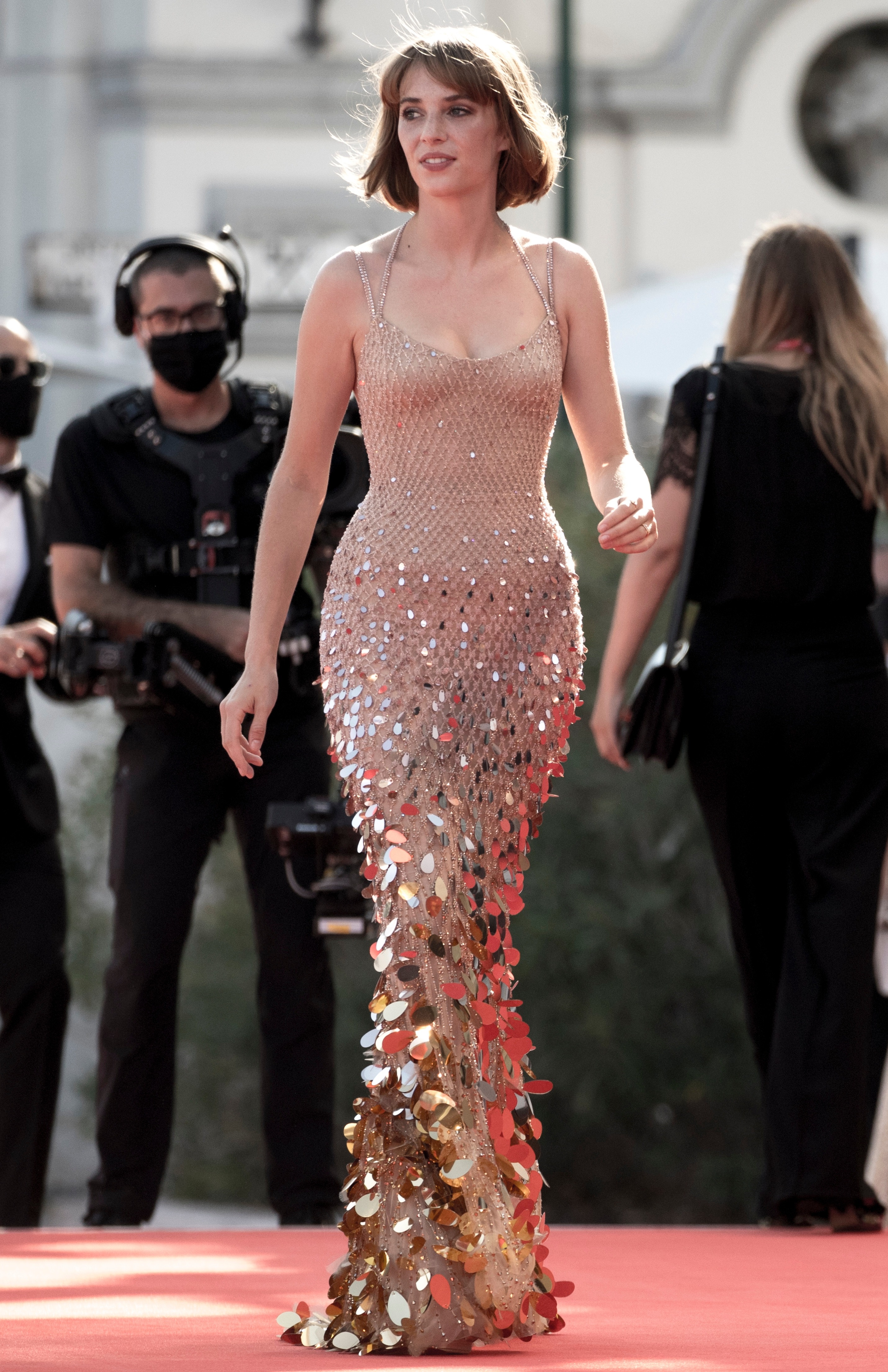 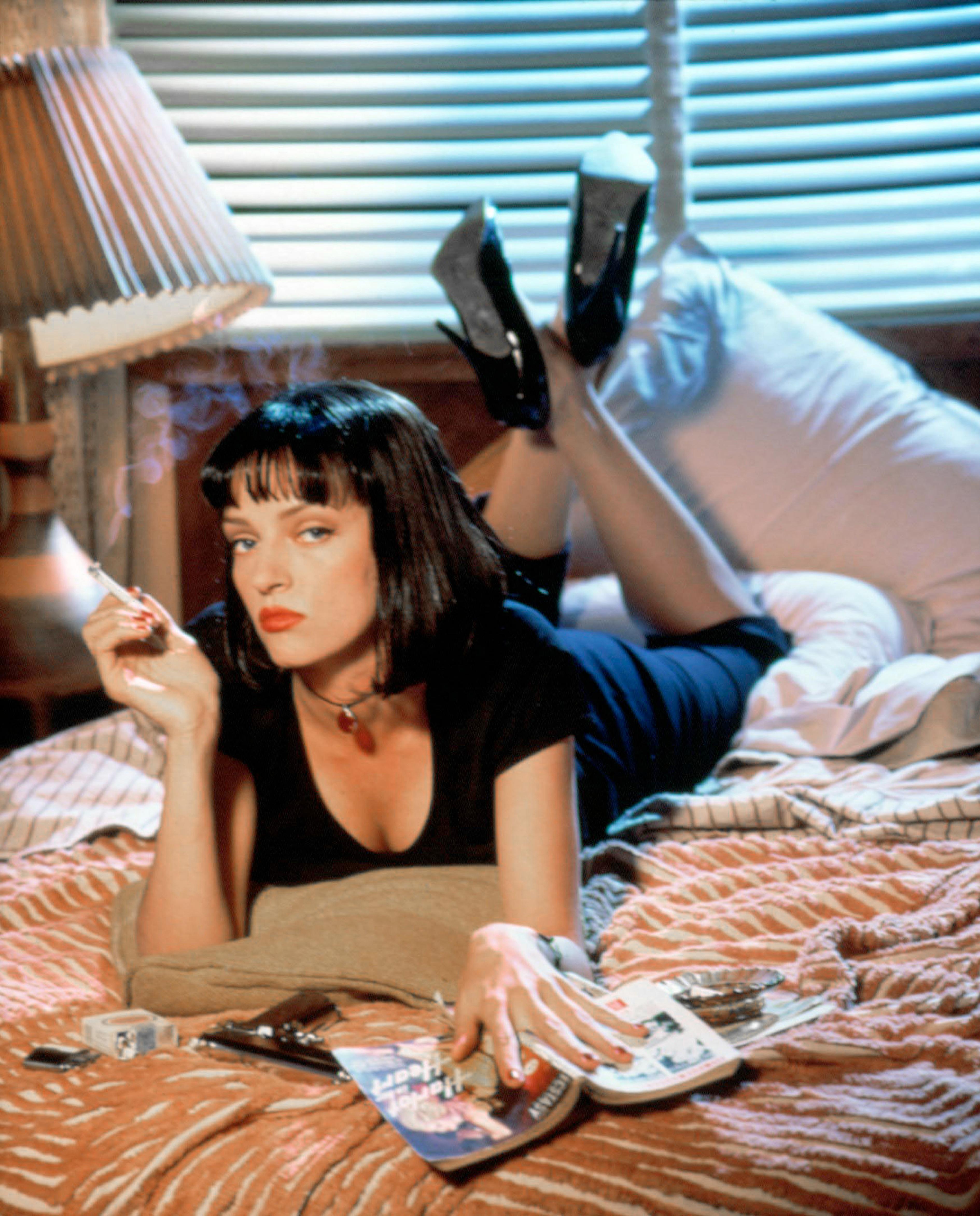