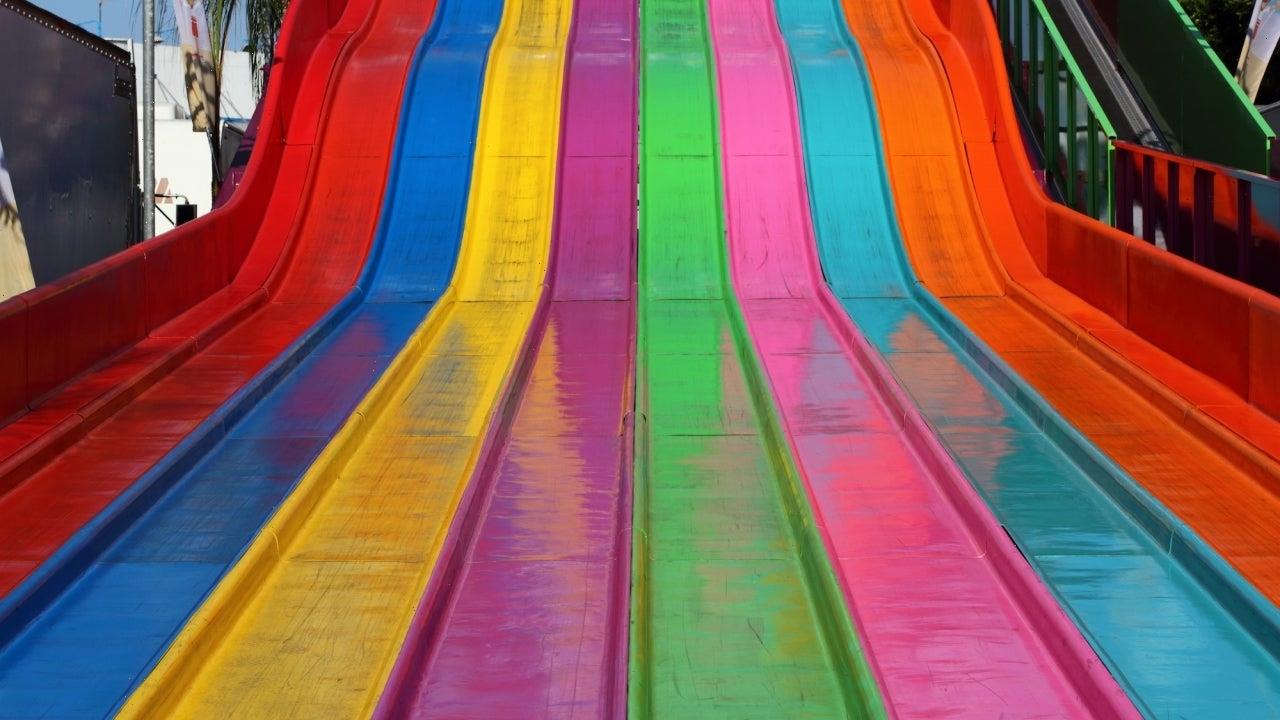 Production has been shut down for NBC’s upcoming show Ultimate Slip ‘N Slide.

ET has learned that the show paused production after a crew member tested positive for giardia. The show had one week of scheduled production left when it was initially paused.

Giardiasis is a diarrheal disease caused by the microscopic parasite, which can be spread by swallowing unsafe food or water contaminated with the giardia germs, per the Centers for Disease Control and Prevention. “Once a person or animal has been infected with Giardia, the parasite lives in the intestines and is passed in stool.”

In a statement to ET, Universal Television Alternative Studios said, “The health and safety of everyone on our set is our number one priority, so out of an abundance of caution we have made the decision to stop production of Ultimate Slip ‘N Slide at the current location. We are in the process of determining next steps in order to complete production.”

ET also learned that the studio voluntarily paused production on June 2 after they were made aware of the crew member’s diagnosis. In coordination and cooperation with the Los Angeles and Ventura County Health Departments, they worked with a third party environmental lab to test the water on location and all of it has tested negative for giardia; this includes a well, a pond, the slide pool, water truck and the restroom sinks.

However, on June 10 the studio received the results of additional testing which revealed giardia in the surrounding area. Out of an abundance of caution they will not be shooting Slip ‘N Slide at this site moving forward.

Additionally, ET was told that the crew was paid for their scheduled days through initial production wrap date of June 11.

The Wrap, who was first to report the shutdown, reported that “up to 40 crew members fell violently ill” and experienced an outbreak of “awful explosive diarrhea” with some “collapsing” and “being forced to run into port-o-potties.”

Ultimate Slip ‘N Slide is hosted by Bobby Moynihan and Ron Funches and is scheduled to premiere Aug. 8 after the Olympic Summer Games’ closing ceremony. A network spokesperson told the magazine that neither hosts were infected.

The show is described as a “fresh take on Wham-O’s iconic 1960s outdoor game” that “takes the spirit of the classic backyard slide and transforms it into a real-life water park full of gigantic slippery rides with the chance to take home a big cash prize,” according to a press release.