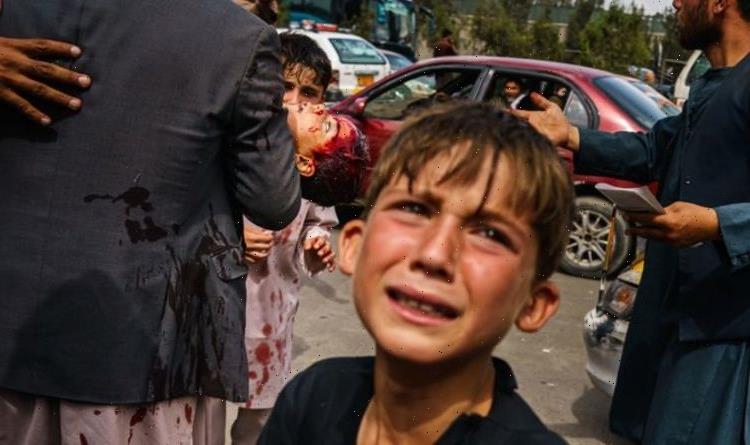 Minister for the Armed Forces James Heappey has revealed that they are focused on accelerating the evacuation in Afghanistan because “the international effort will come to an end”. The acceleration comes as many reports of human rights violations by Taliban fighters are surfacing, preventing people reach the airport to flee.

James Heappey told BBC breakfast that the evacuation process “is not a process that can go on forever”.

He went on: “The international effort will come to an end.

“That’s why we’re focused on accelerating the evacuation as best we can and in the last 24 hours.

“We brought out 963 people, which is a significant acceleration on the 24-hour period before that, and we’ll at least match that number again today.”

Mr Heappey continued: “And that’s because we recognise that at some point this airbridge will end.

“But that focuses us on making sure that every single flight has as many people on as possible, and that we’re calling people forward and processing them in Kabul as quickly and as efficiently as we can.”

He added: “What will determine the end point?

“The end of the United States Mission.”

Joe Biden has said that the US military mission in Afghanistan will “continue through the end of August”, evacuating US citizens and Afghans who have worked for the US.

The UK have been evacuating Britons and Afghans from Kabul, flying out 300 people so far.

The UK hopes to help 6,000 to 7,000 eligible Afghan staff and British nationals in total.

However, chaotic scenes at Taliban checkpoints that surround the airport have been happening.

Even with valid papers, people are struggling to get to the airport.