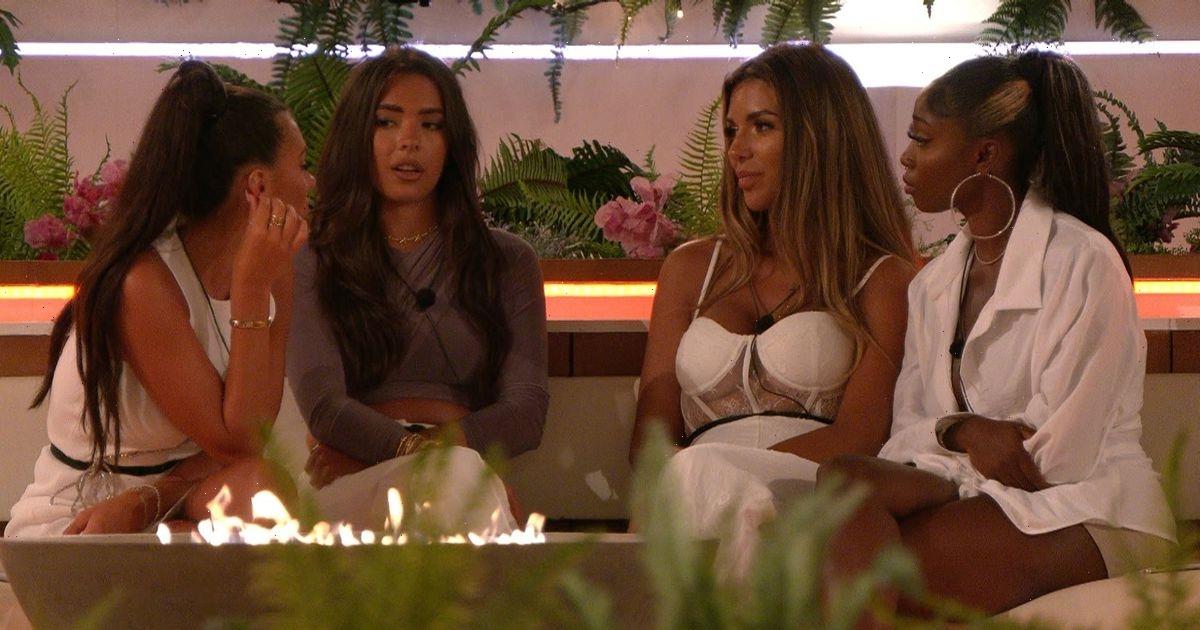 Love Island stars Antigoni Buxton and Charlie Radnedge have been dumped from the villa.

The bombshells were voted off the ITV2 dating show by their fellow Islanders during Friday night's episode (July 1).

Their dumping followed a public vote which placed them in the bottom two couples alongside Tasha Ghouri and Andrew Le Page as well as Danica Taylor and Jay Younger.

Antigoni entered the villa and was chosen by Davide Sanclimenti to couple up.

Charlie entered the villa with hopes of pursuing a relationship with either Ekin-Su Cülcüloğlu or Tasha.

After receiving initial interest from Tasha, Charlie opted to couple up with Ekin-Su but was not chosen by her in the show's most recent recoupling.

They are respectively the most recent bombshells to enter the show.

Following her exit, Antigoni said: "I'm sad because I was having so much fun and I feel like the right guy didn't come in for me but you know, there's lot of guys on the outside.

"My Love Island experience has been so fun, intense, emotional and quick."

Charlie added: "It would have been good if there was some other girls in there that I would have got along with better.

"It's been great though. I literally loved it. Such a good experience."

Reacting to Antigoni's departure on Twitter, Love Island fans agreed that she hadn't been given enough time to find love in the villa.

Another commented: "Is this a joke? Antigoni didn't get the opportunity to find love."

Reacting to Charlie's exit, a third viewer said: "Funny how Charlie was the newest person to come to this villa, now he's leaving."

Another quipped: "Not shocked 1 bit about Charlie…. He never fitted in."