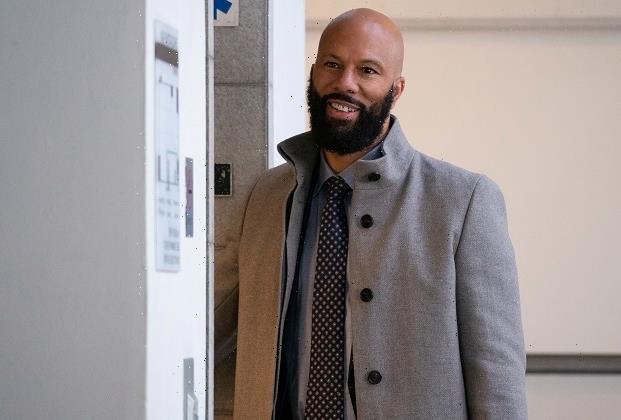 Looks like Common‘s gushing about Never Have I Ever at the SAG Awards has paid off: The rapper/actor has joined the Netflix comedy in a recurring role for Season 2, which is slated to premiere this July.

Common will play Dr. Chris Jackson, a suave and debonair dermatologist who works in Nalini’s building. His high-end practice and celebrity clients are impressive to everyone — except Nalini.

Common’s TV acting credits include The Chi and Hell on Wheels.

* CBS has renewed the reality competition series Tough as Nails, created and hosted by Phil Keoghan, for Seasons 3 and 4.

* Jordan Belfi (All American, Entourage) will recur in during Good Girls Season 4 as Z, “who is part of the multi-level marketing group Dean gets involved with to help him find a way out of his dire situation with his wife Beth,” per Deadline.

* The White House Correspondents’ Dinner has been cancelled for the second year in a row, due to the coronavirus pandemic.

Which of today’s TVLine Items pique your interest?