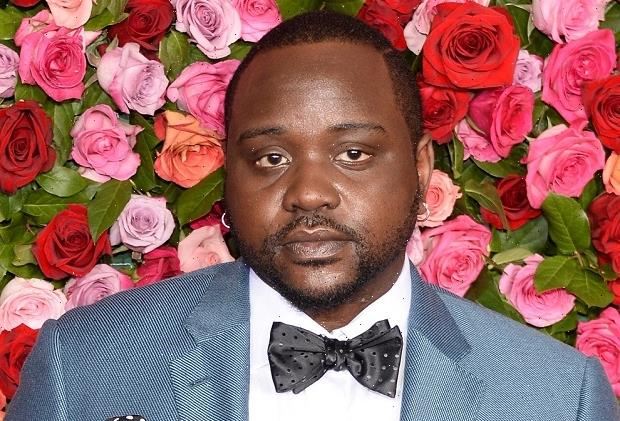 Brian Tyree Henry is plotting life post-Atlanta: The actor will star in Sinking Spring, a drug ring drama that is nearing a series order at Apple TV+.

Based on the book Dope Thief by Dennis Tafoya, the eight-episode project “follows long-time Philly friends and delinquents who pose as DEA agents to rob an unknown house in the countryside, only to have their small-time grift become a life-and-death enterprise, as they unwittingly reveal and unravel the biggest hidden narcotics corridor on the Eastern seaboard,” per the official synopsis.

Peter Craig (Top Gun: Maverick) will pen the series, while Ridley Scott (Raised by Wolves) will direct and exec-produce alongside Craig and Henry.

* The Gabby Petito Story, starring Skyler Samuels (The Gifted) as Gabby Petito and Evan Hall (Orange is the New Black) as Brian Laundrie, will premiere Saturday, Oct. 1 at 8/7c on Lifetime.

* Hulu has released a trailer for Wedding Season, a rom-com action thriller premiering with all eight episodes on Thursday, Sept. 8:

Which of today’s TVLine Items pique your interest?