Breaking News
Listen to Bartees Strange Cover Judee Sill's 'The Pearl'
Pregnant Mandy Moore’s Husband Taylor Goldsmith Got Her A Replica Of Dog Joni For Christmas
RS Country Music Picks for the Week of January 26th
'The Office': Why a Writer Feared Rainn Wilson Broke His Castmate's Back
Skip to content 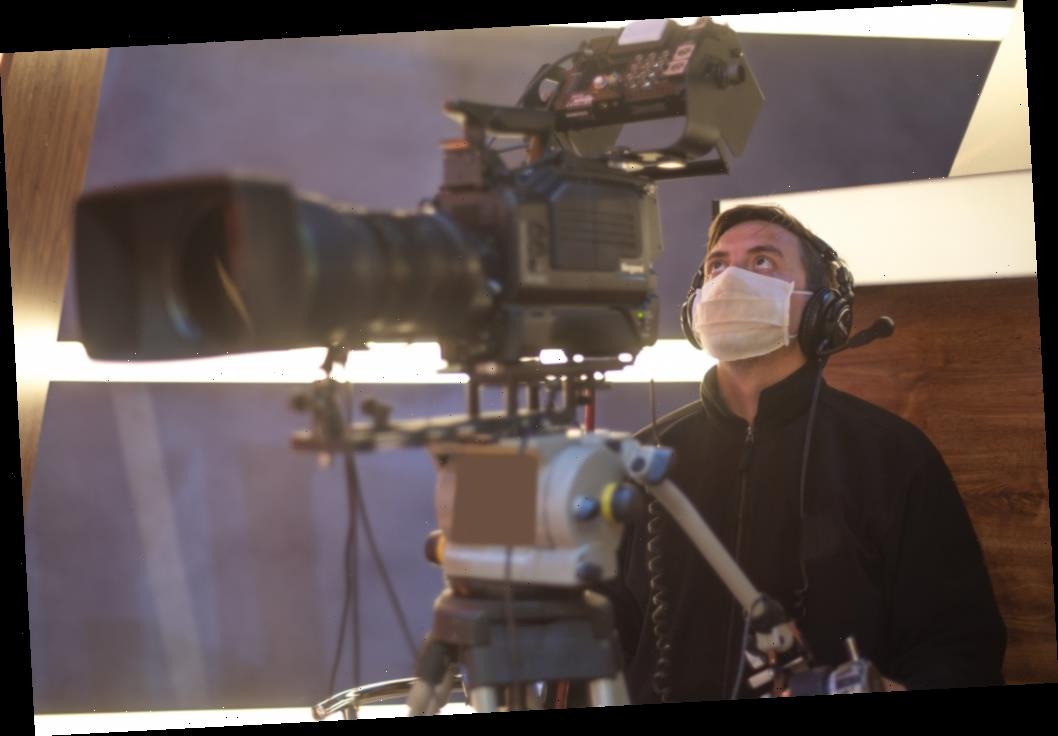 An unprecedented surge in coronavirus infections and deaths in Los Angeles County has prompted numerous TV shows to delay their return to production following the holiday hiatus.

The studios are responding to an appeal by the Los Angeles County Department of Public Health, which urged the film and TV industry to consider pausing production for a few weeks during the ongoing surge in coronavirus cases throughout the county. Studios and streamers had been reviewing the logistics involved, including talent availability and whether cast and crew would be paid for the additional idle days.

Here’s a list of shows with their original planned return dates along with their new expected return-to-production dates. We will update the list as additional shows are announced.

The Goldbergs (ABC) and Atypical (Netflix), scheduled to resume week of Jan. 4, now delayed by a week to Jan. 11
Jeopardy! and Wheel of Fortune, planning to return Jan. 11, their originally scheduled date.

Sixteen scripted series (listed below) will remain on holiday hiatus until Jan. 18, when production will resume. The shows had previously been slated to return to production on Jan. 11 or a few days earlier.