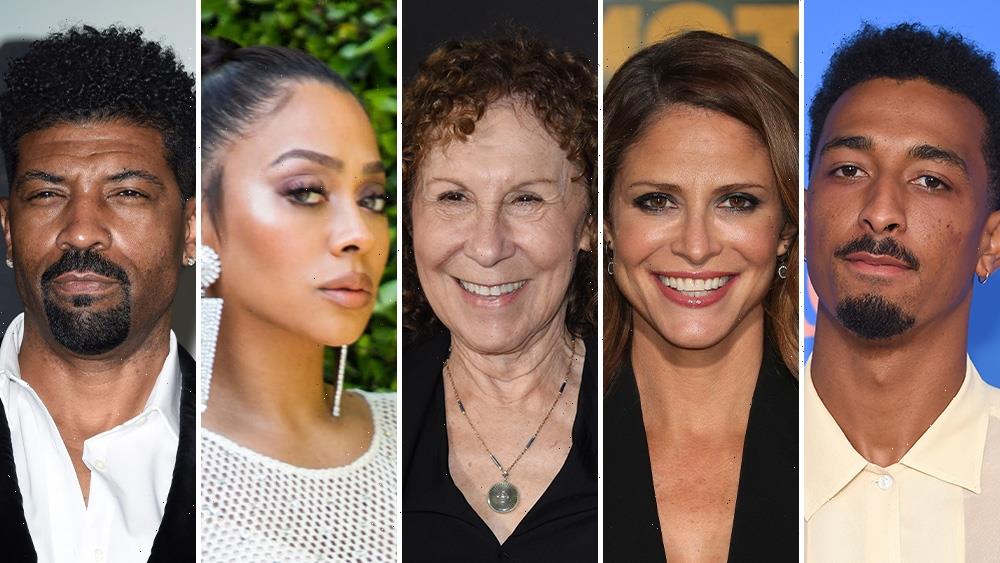 The film follows a new couple (Hill and London) and their families, who find themselves examining modern love and family dynamics amidst clashing cultures, societal expectations and generational differences.

“No One Has Been Ruled Out”, DA Says Of Potential Charges; Search Warrant For Prop Truck: The Latest