Breaking News
Dr Alex George says coronavirus peak could last for months as he reveals UK might not be back to normal until WINTER
When Is the 'Grey's Anatomy' Season 16 Finale? Krista Vernoff Says the Unexpected Ending Will Be 'Satisfying'
Watch Dave Grohl, Billie Eilish Perform on Elton John's Coronavirus Relief Concert
Spice Girl Mel C exposes Geri’s disgusting act in one of Elton John’s plant pots
Skip to content

GEMMA Collins has showed off her slim figure while filming scenes for Towie's Christmas special.

The 38-year-old reality star, who has shed an impressive three stone since the beginning of the year, posed next to a white horse on set. 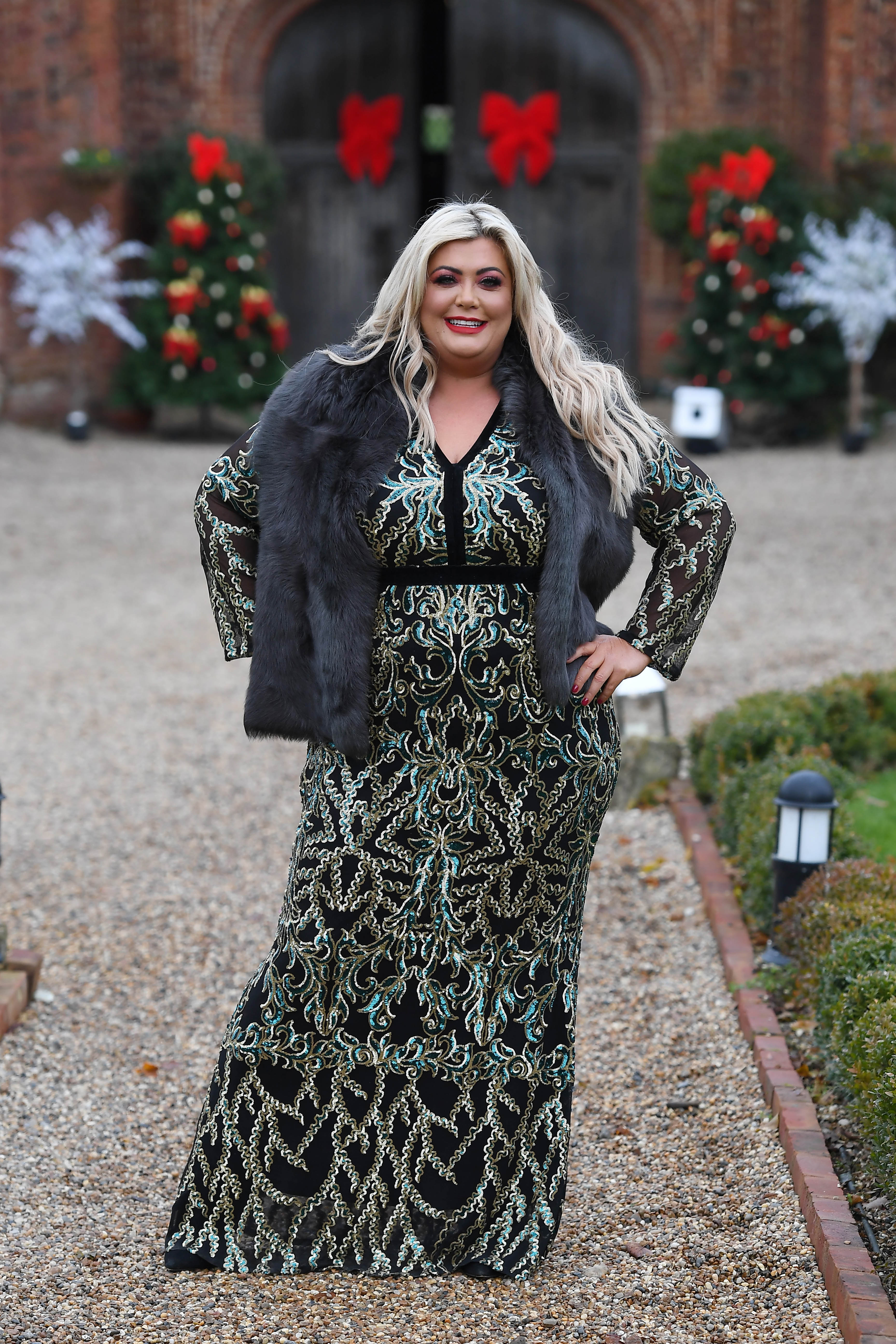 In the snaps, Gemma looked slimmer than ever in the black, green and gold gown as she stood next to the stallion.

She completed the glam look with heavy eye make-up, a bold red lip and a grey faux fur shawl.

Another photo shows Gemma puckering up to the horse before getting a fright and frantically moving away.

The blonde beauty was joined by co-stars Bobby Norris and Chloe Sims on the day. 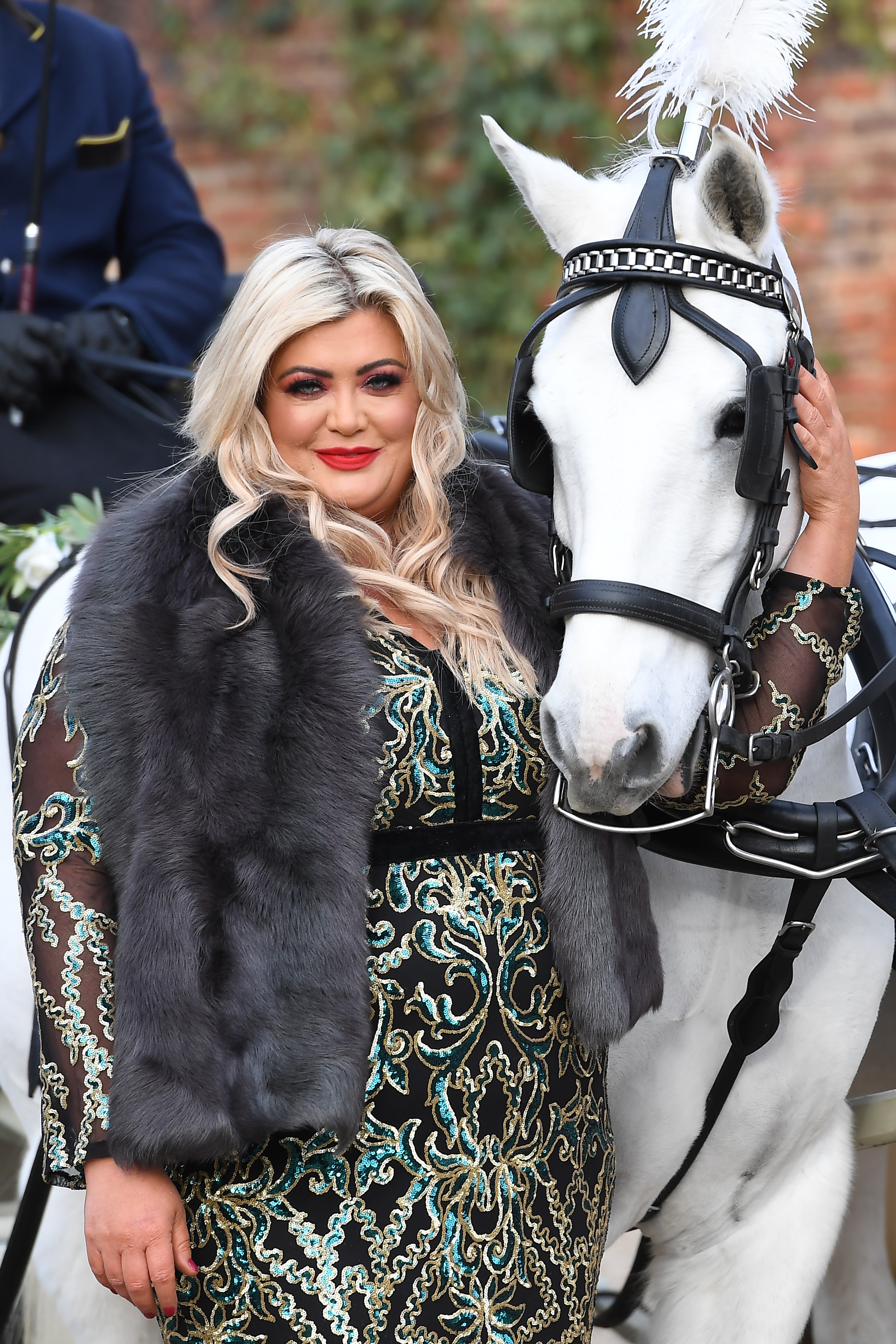 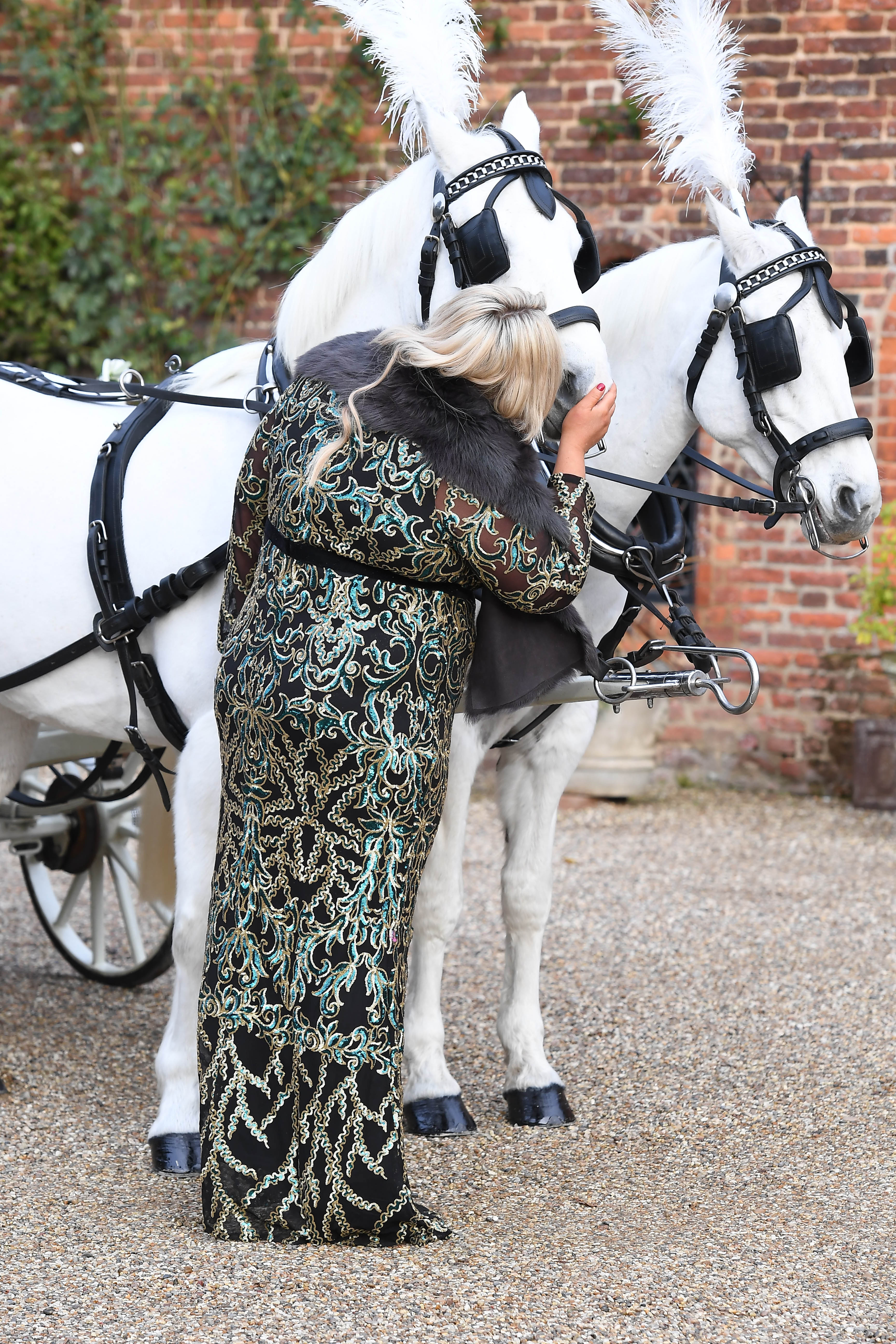 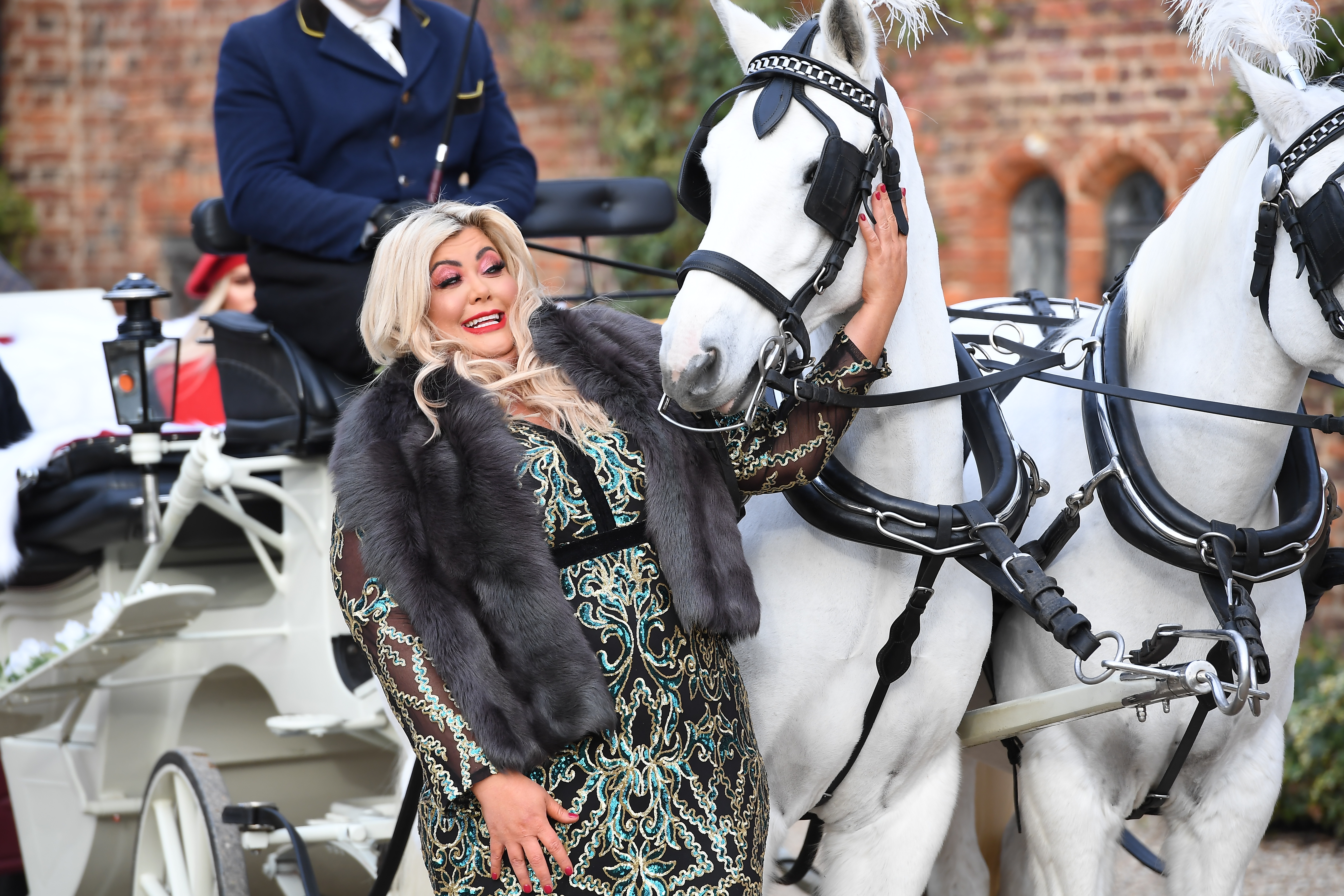 The trio, who looked every inch as festive in their outfits, enjoyed a horse and carriage ride as they filmed in Essex.

The former Towie star has shed the pounds in recent months after appearing on Dancing On Ice in January, keeping the weight off after burning up to 1,500 calories a time during training.

She has also admitted to using £250 slimming injections in a bid to maintain her weight, documenting much of her journey on social media. 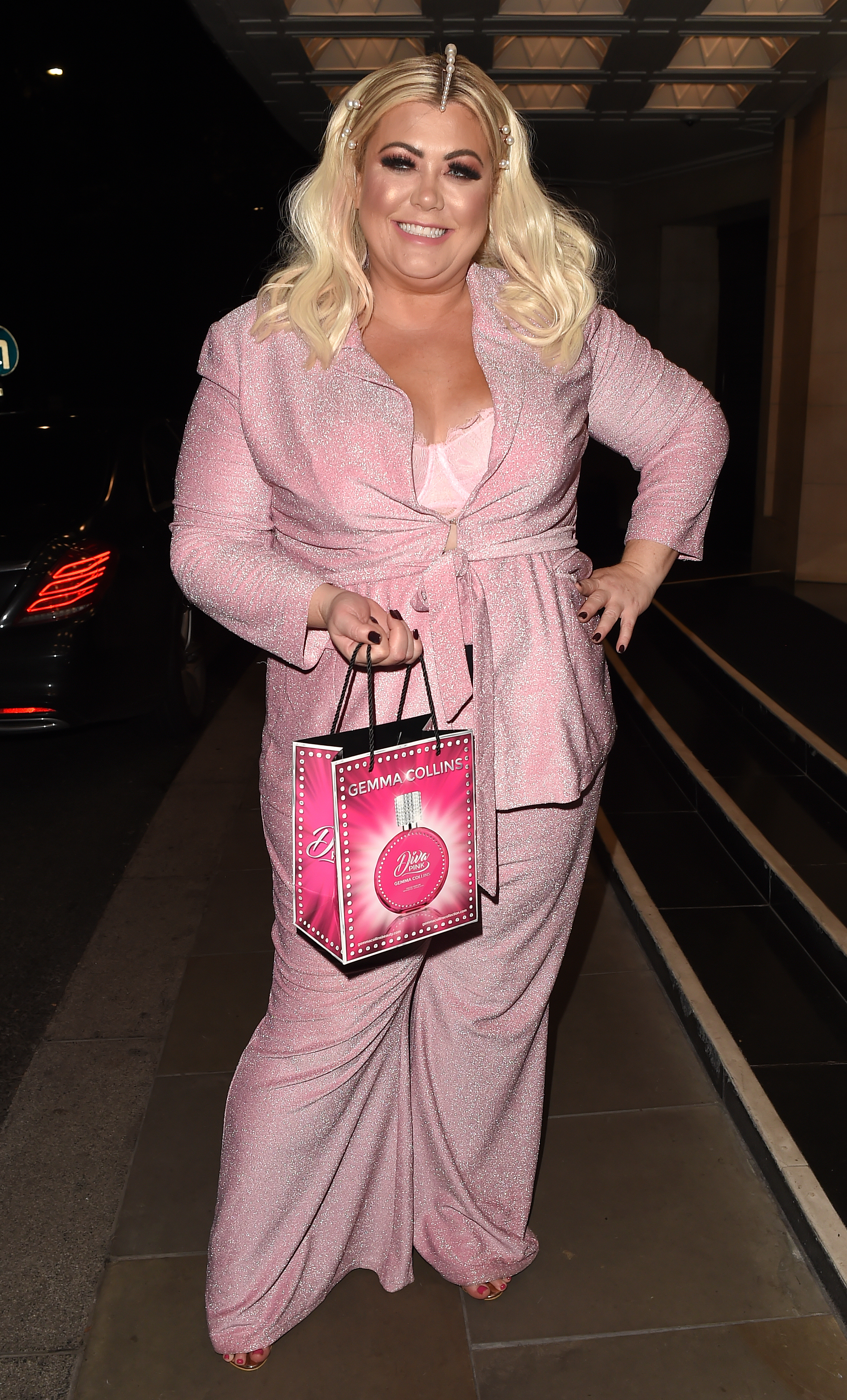 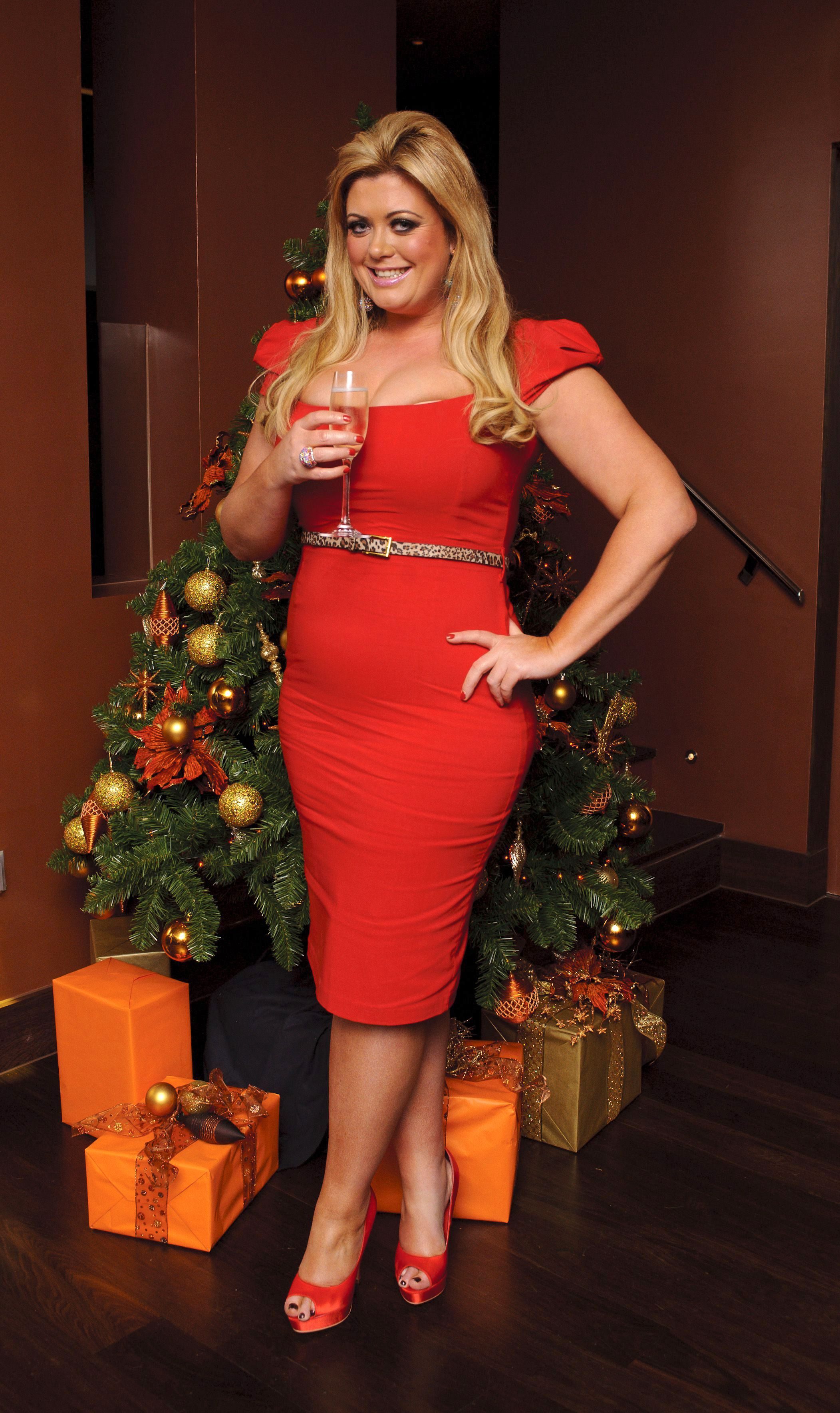 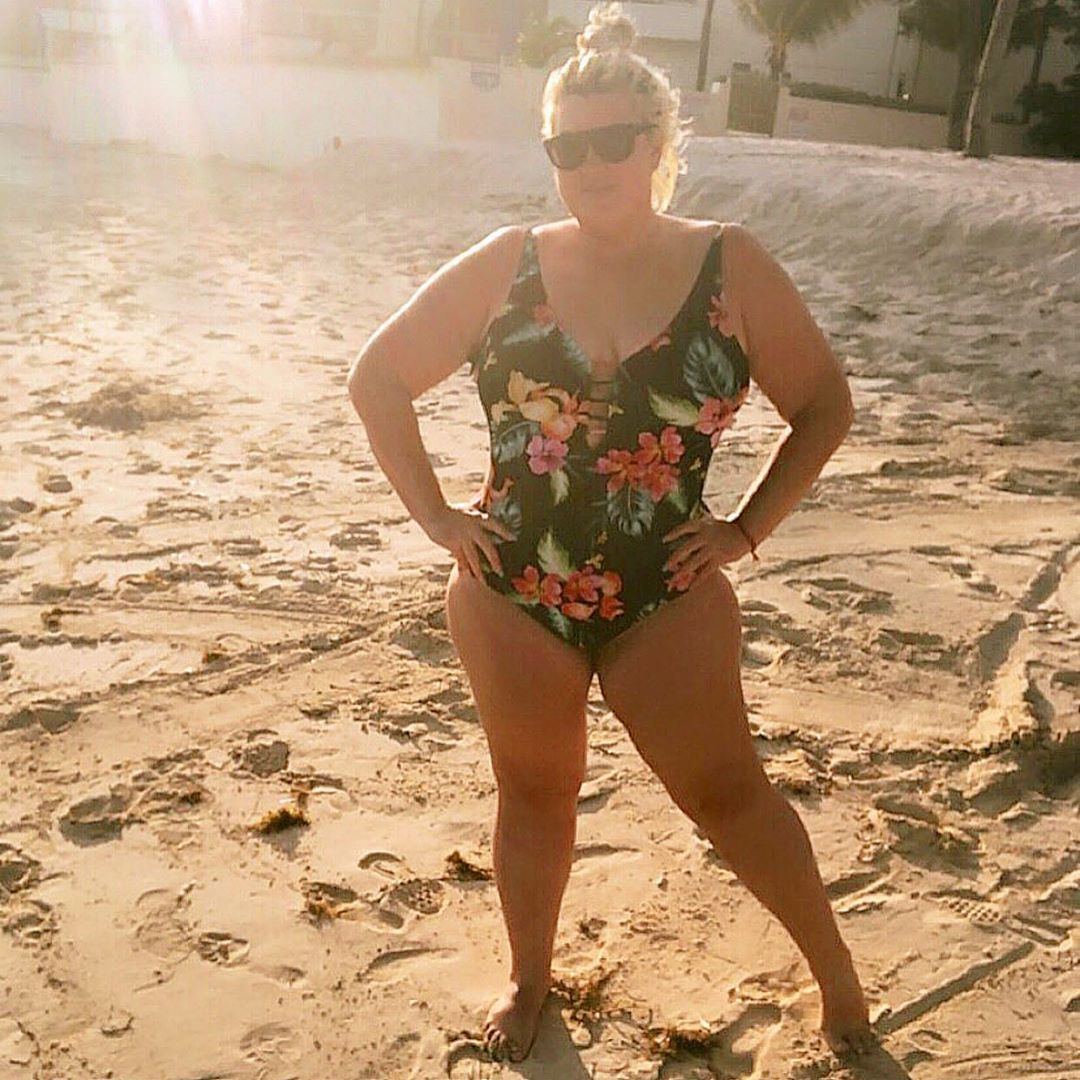 "Last time I had them, I didn't eat for four days," she told us. "Literally nothing. I just didn't have an appetite. You just don't think about food or being hungry. It's fantastic and really works for me."

However, she confessed that she has gained some of the weight back after indulging on junk food.

She added: "I already lost three stone earlier in the summer but I have put five pounds back on after overindulging on truffle pizza on holiday, which is quite a lot of fat."

Gemma says the reason she wants to shed the pounds is all for health reasons so she can go under the knife.

The star revealed: "My boobs are so big and I want to get them reduced in January, but I have to lose three stone before they can operate."

"My boobs are 38GG now and I think I will go down to a C or a D-cup. The operation is all booked in. I think when you have big boobs, they can make you look bigger and I would just love to never ever wear a bra again."

Prince Harry, Meghan Respond to Trump Saying the U.S. 'Will Not Pay' for Security