The Towie star didn't seem to mind who saw him lock lips with his new reality TV beau. 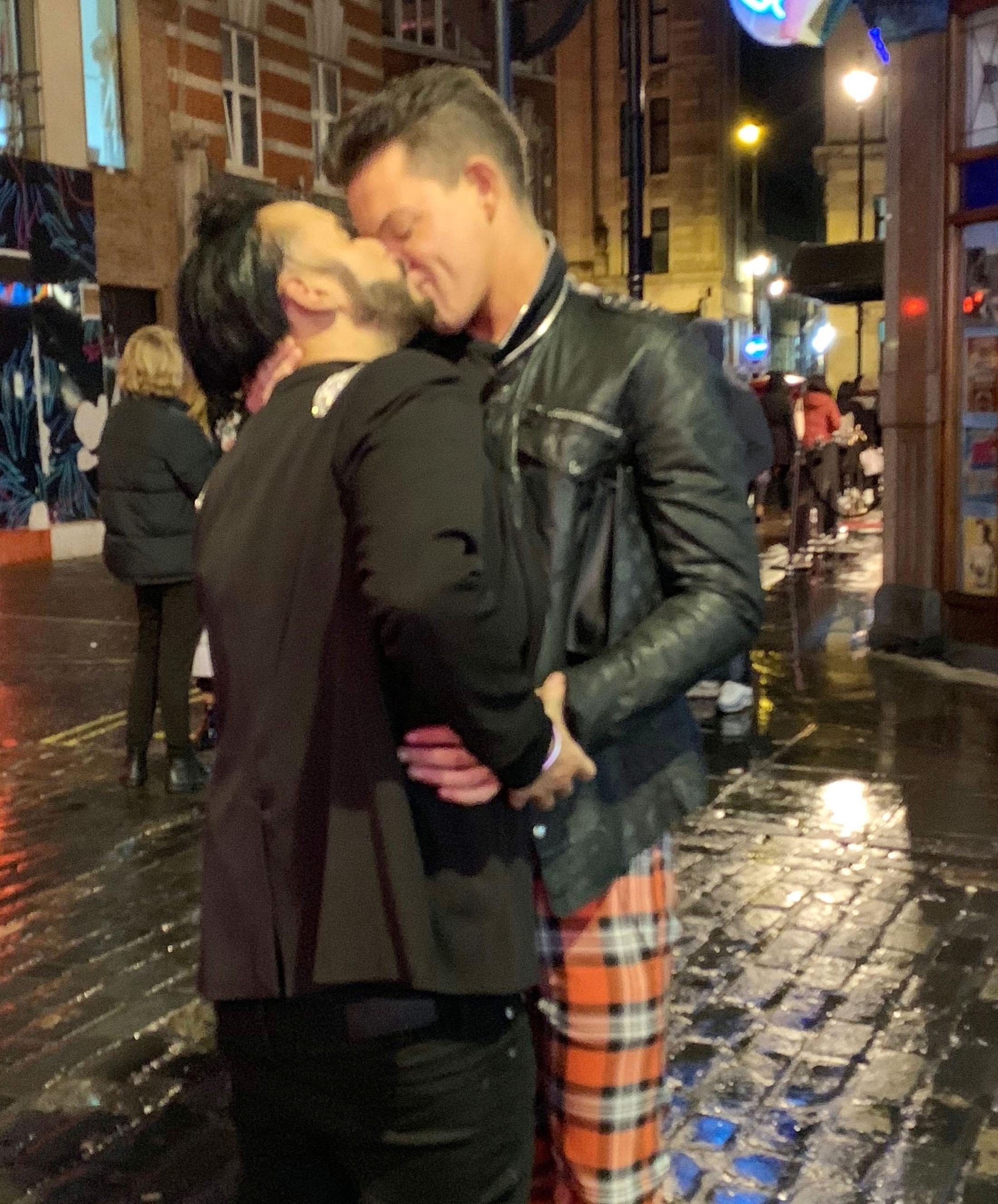 Standing in the middle of a busy London street, Bobby, 32, didn't seem to notice anything else but his new man.

Dressed in a stylish ensemble of tartan trews and a punky leather jacket, Towie fave Bobby tenderly wrapped his arms around his new squeeze.

And Ryan reciprocated the gesture by holding Bobby close in a passionate embrace. 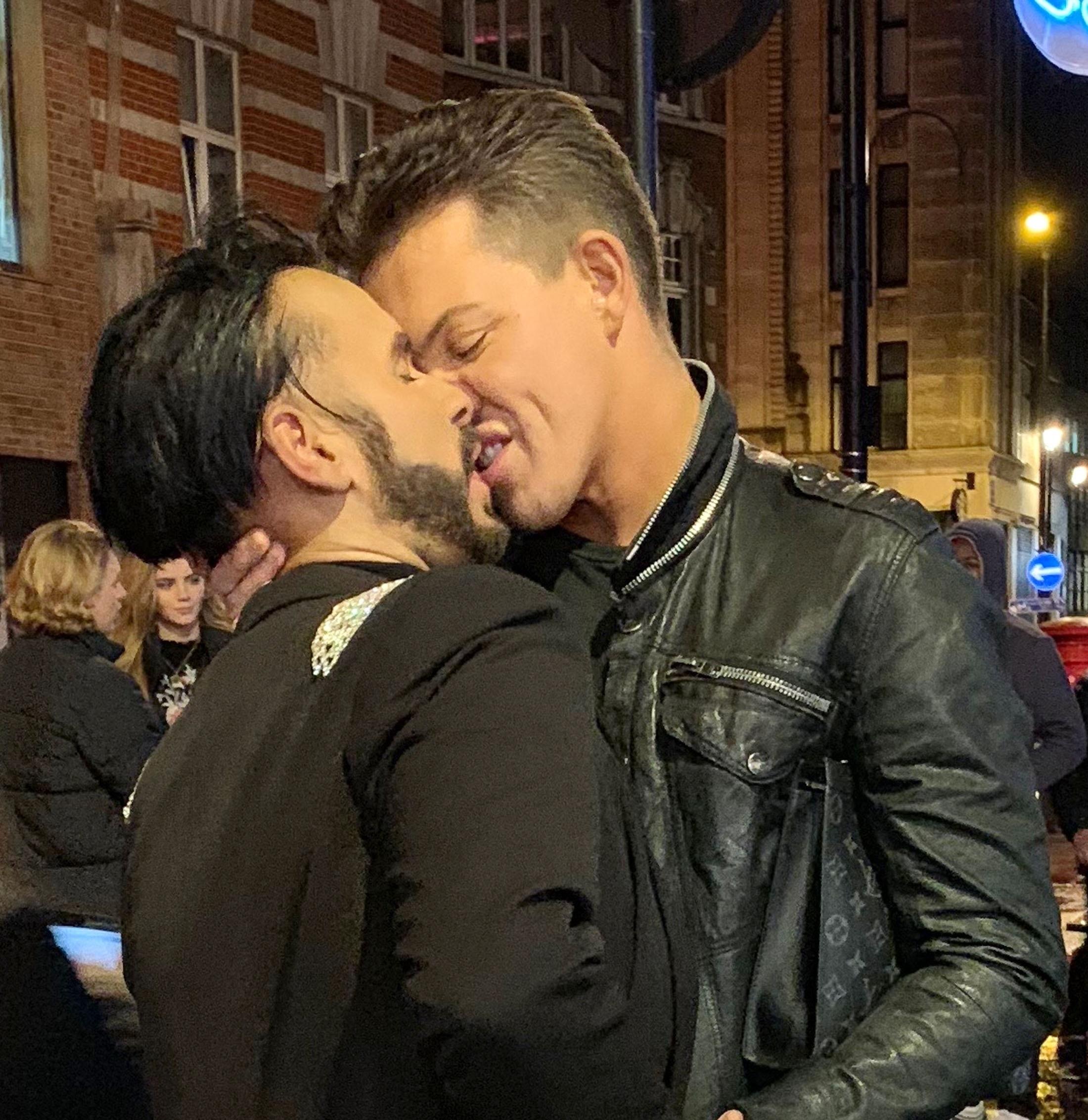 Ascot native Ryan looked stylish in an all black-ensemble and perfectly manicured beard as he kissed Bobby during the steamy display.

Their sexy sighting comes after The Sun exclusively revealed that the two started secretly dating after meeting at an exclusive party in London.

The reality TV stars were first seen kissing and leaving a star-studded do at The Box nightclub together just days go. 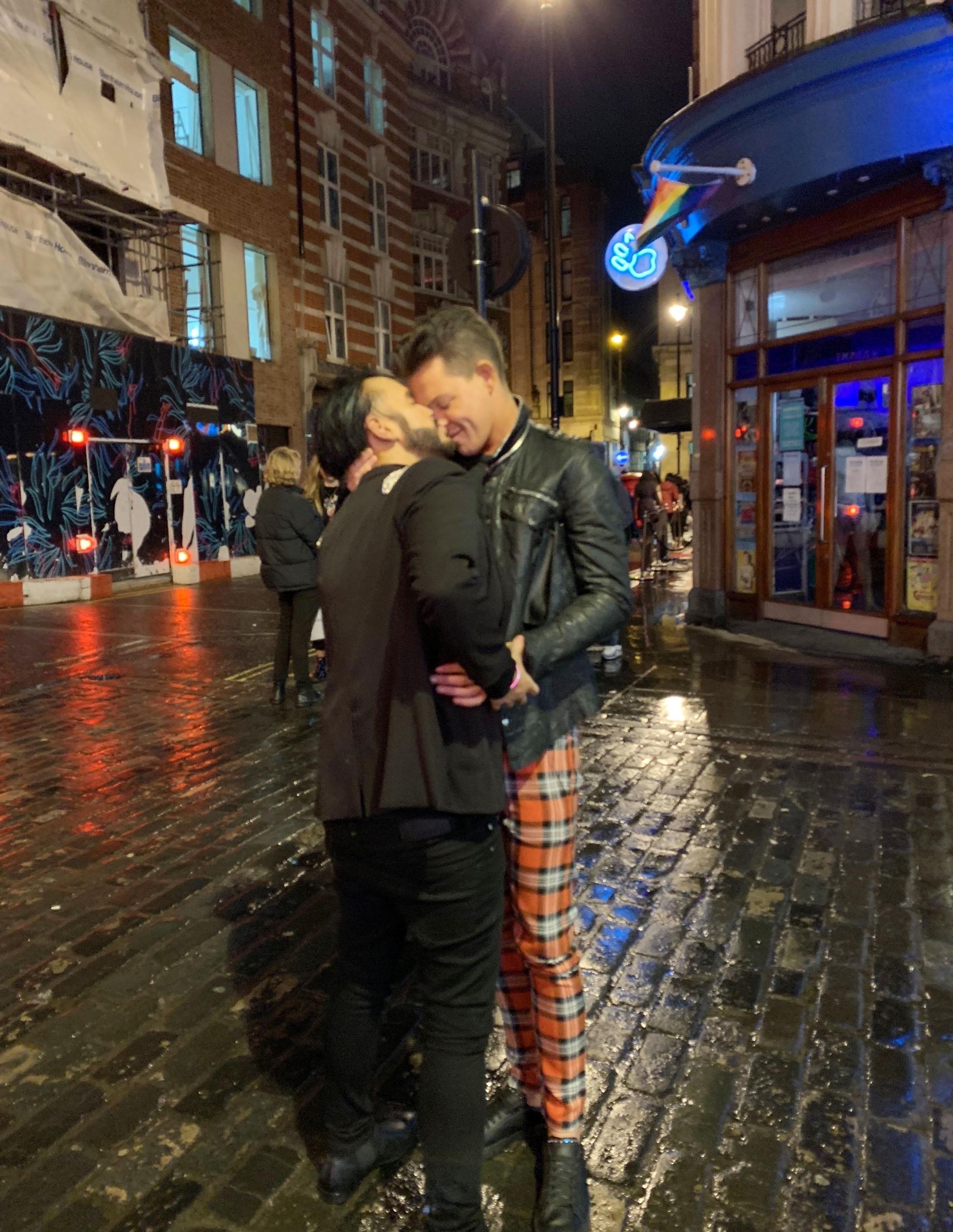 Onlookers saw the pair chatting and getting intimate at the A-list party, which was also attended by Love Island's Megan Barton Hanson and Towie's Chloe Sims.

A source exclusively told us: "It looked like they had a great night together.

"You could see there was a real connection between them.

"They were all over each other and didn’t seem to care who saw.”

Bobby, 31, and Ryan – who as well as appearing on the ITVBe show is the owner of Paul Antony hair salon in Iver, Buckinghamshire – were then seen heading home from the venue together.

He exclusively told The Sun's Bizarre column at the time: “One of the most common questions I get asked when guys date is 'how do you settle the bill?'

“So I think it’s good for people to see dating-wise. It’s never really been shown on a reality dating show – gay guys dating.”

The reality TV favourite previously admitted he lost his confidence due to ex Harry's cheating.

But it looks like he could be on to a winner here.