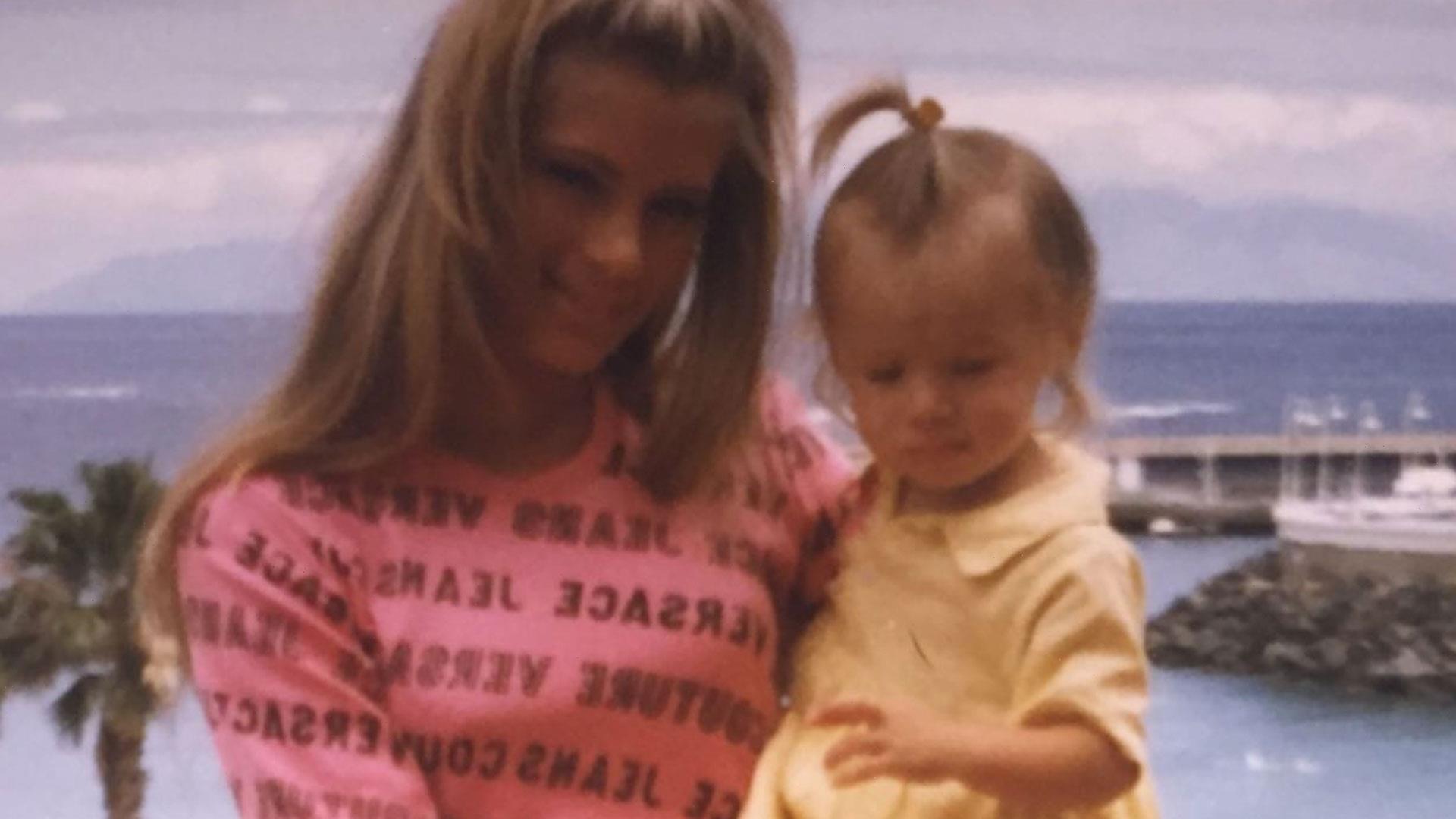 TOWIE legend Chloe Sims paid tribute to her little sister Demi on her birthday with a throwback photo from their childhood.

Chloe, 41, melted hearts with a snap of the unrecognisable siblings from when she was a teenager and Demi, 26, was just a baby. 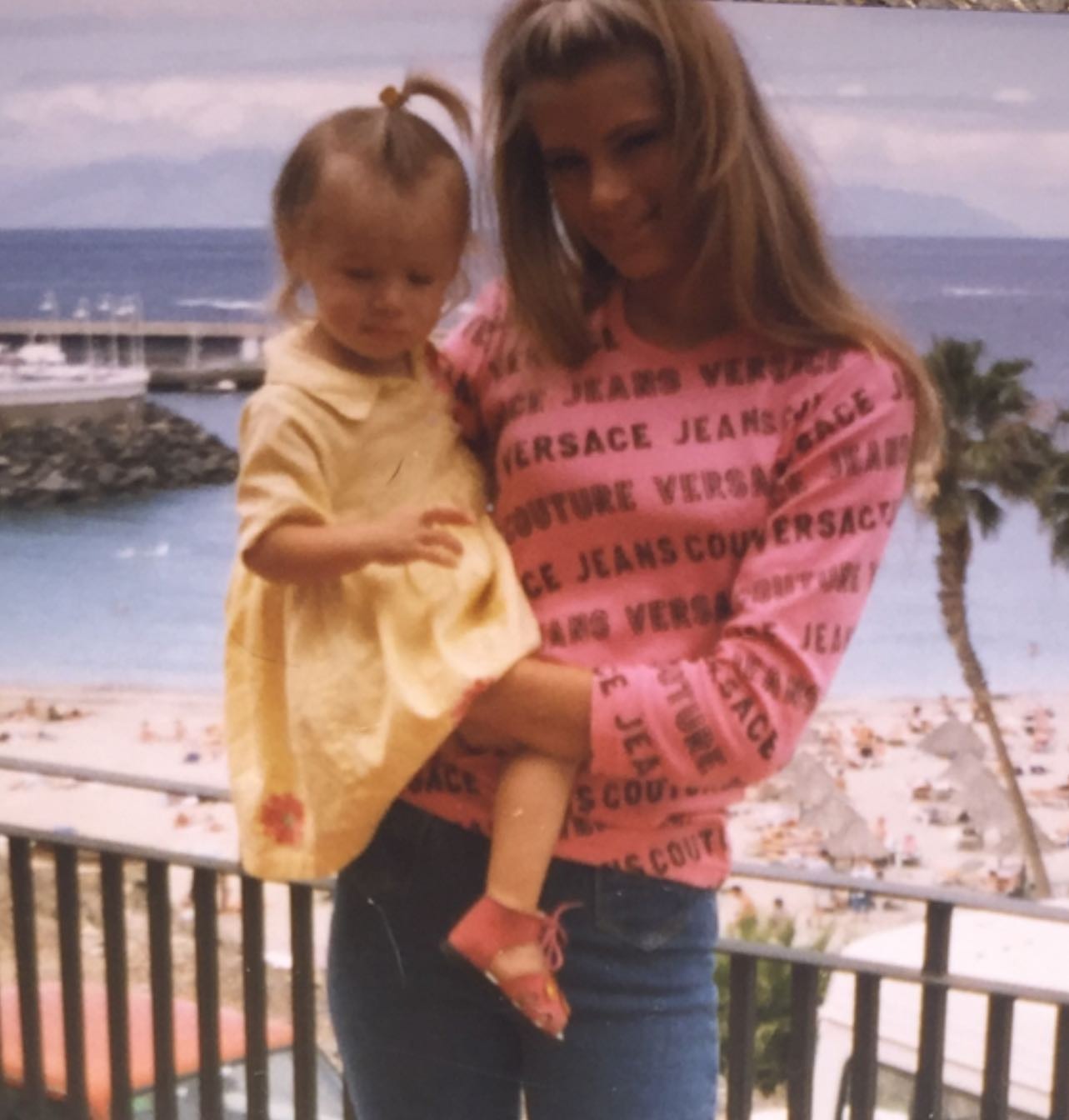 The sisters appeared to be on a holiday by the seaside in the nostalgic photo with the ocean and palm trees behind them.

And Chloe proved she has loved the finer things in life from a young age, dressed in a pink Versace jumper and blue jeans, while her sister looked adorable in a yellow dress and pink sandals.

Writing over the photo, Chloe penned: "To my little sister, my best friend, my biggest supporter – along with my other siblings – I love you with all my heart.

"So Proud of you. You're such a beautiful, strong woman. Beauty inside and out. Have the best birthday." 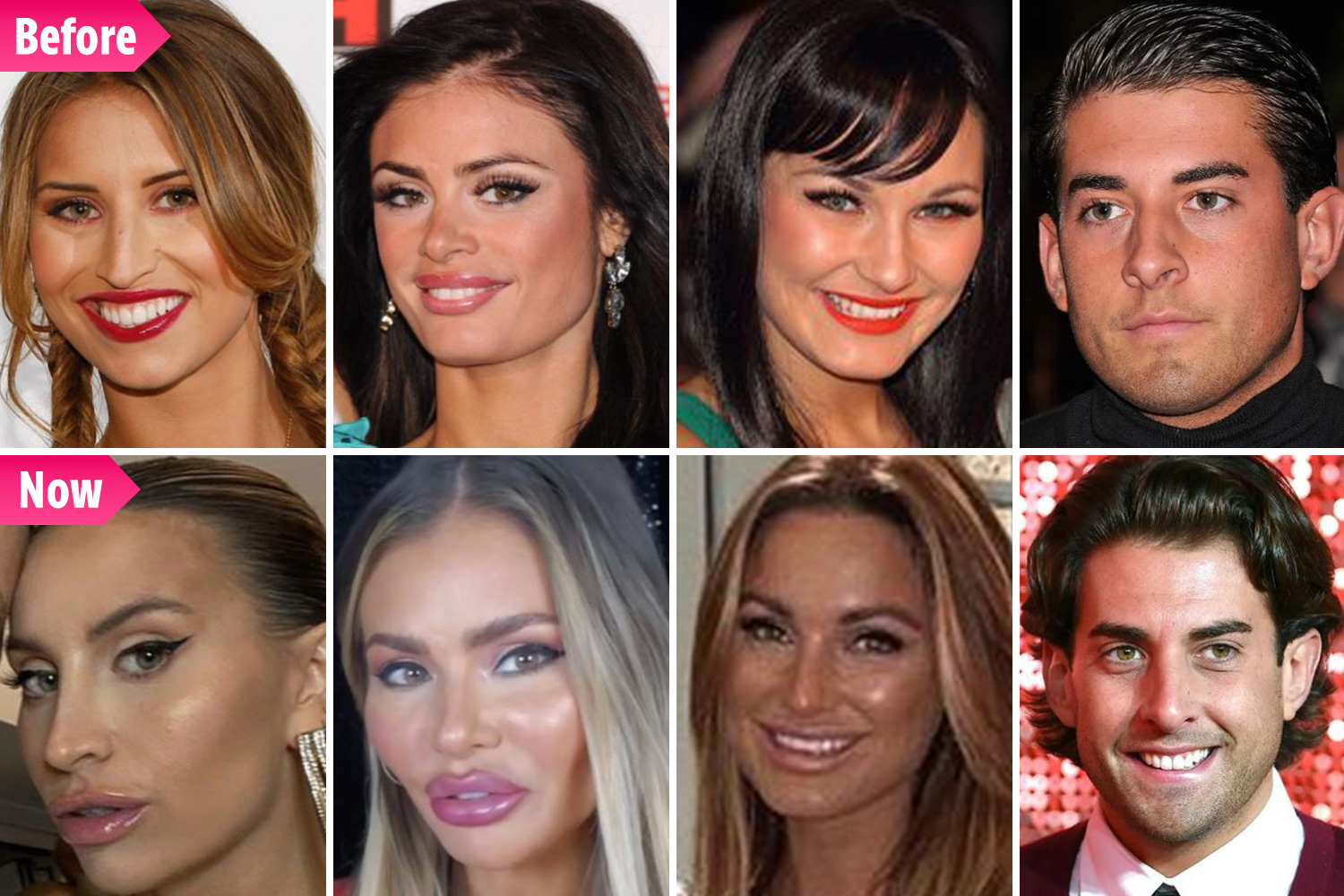 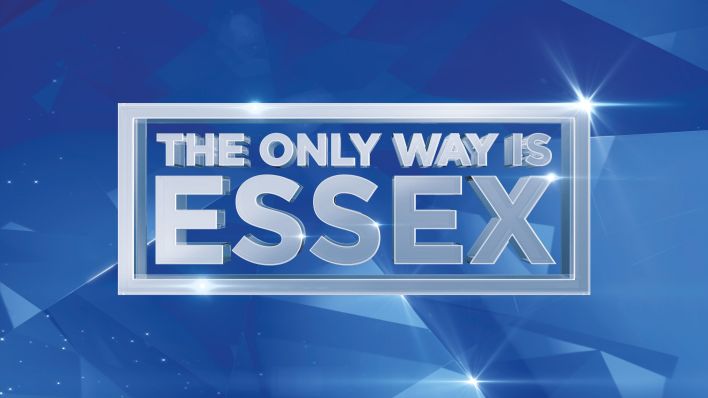 Towie bosses ‘to launch’ The Only Way Is Essex CRUISES, booze and fashion line

Previously, Chloe was spotted looking unrecognisable in a throwback photo with her rarely-seen daughter.

More recently the star was seen "in tears" as she and her family watched her teenage daughter Madison singing for them.

The proud mum-of-one took to her Instagram stories to show off her teenager's incredible voice as she performed a number of songs. 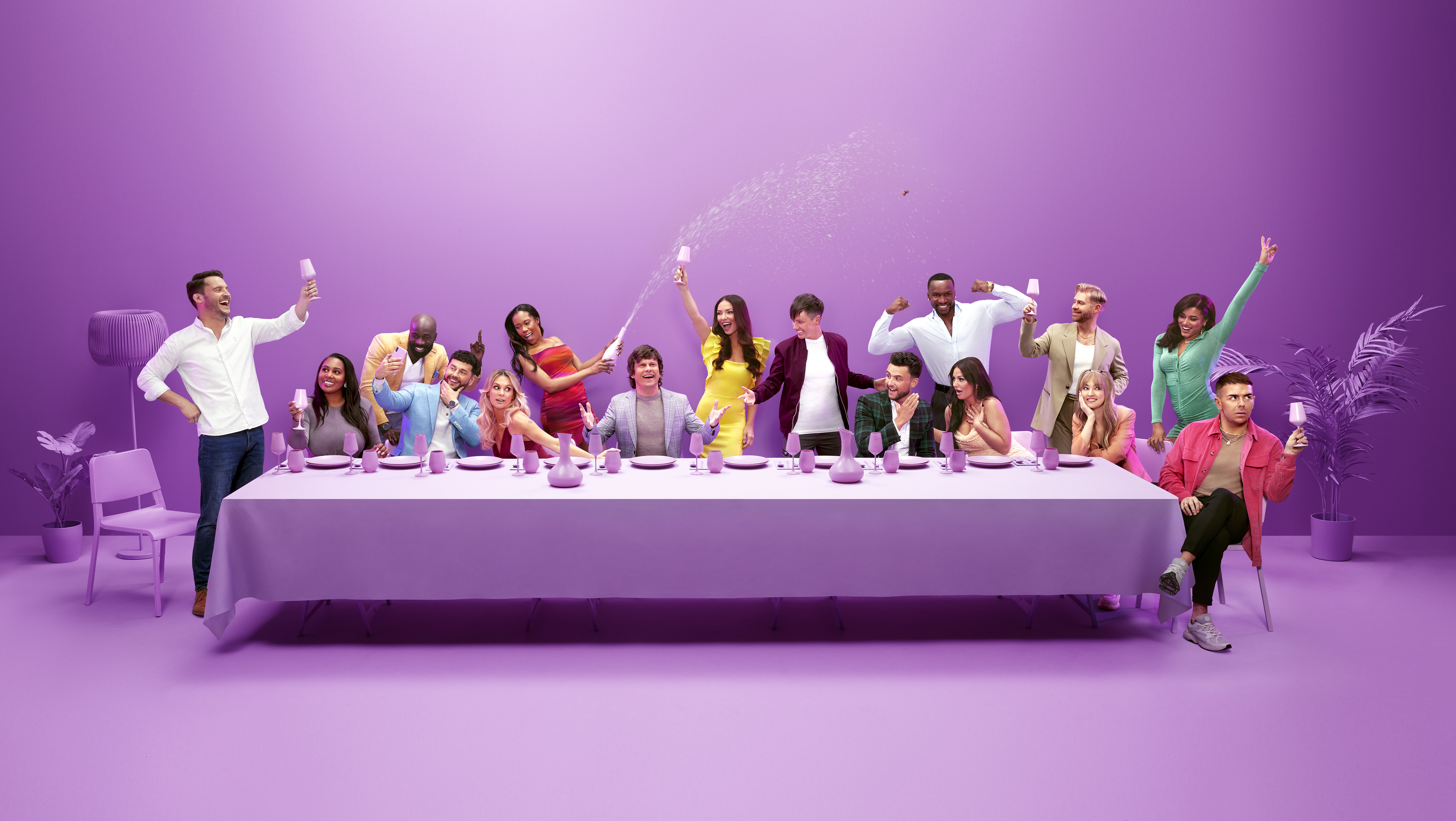 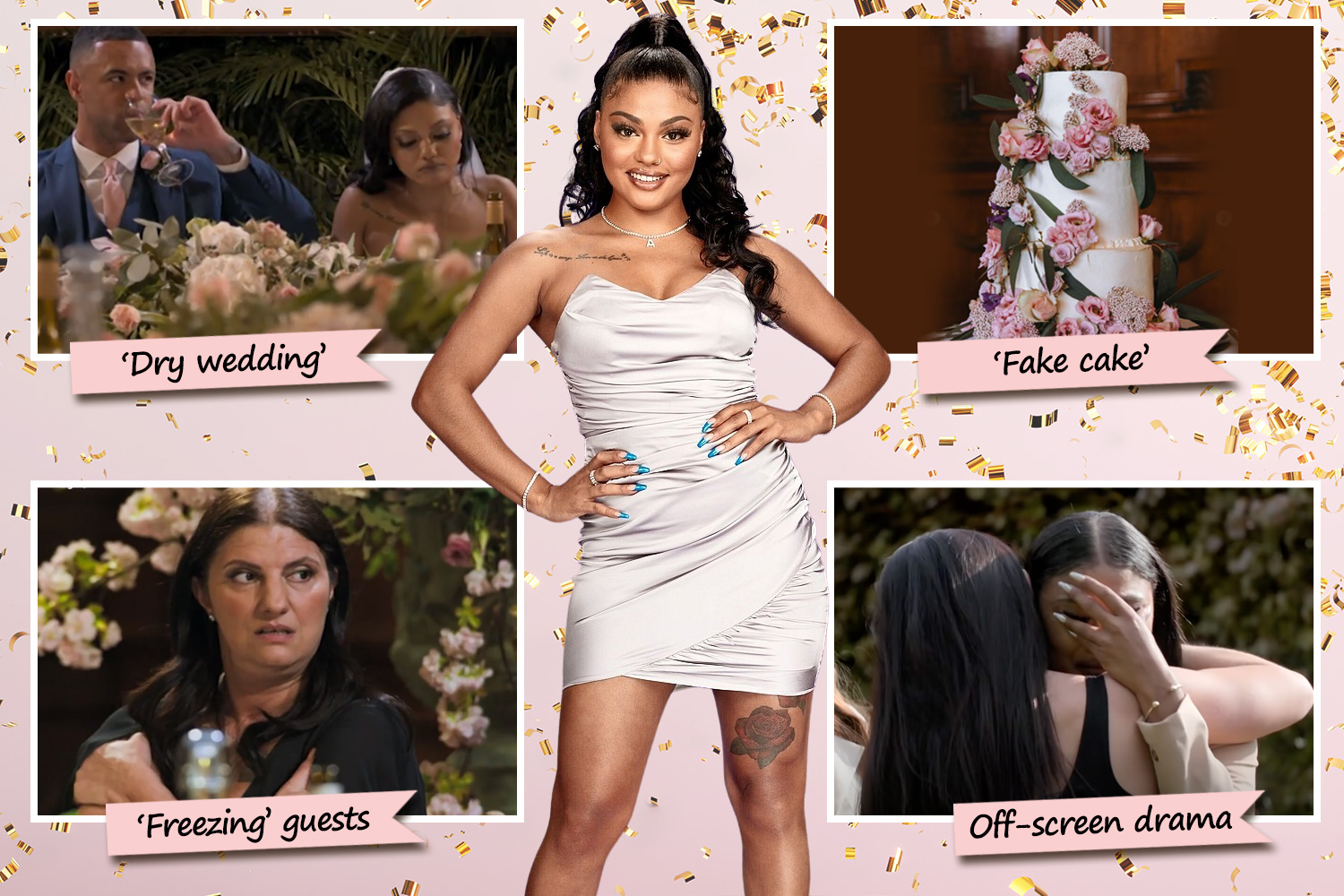 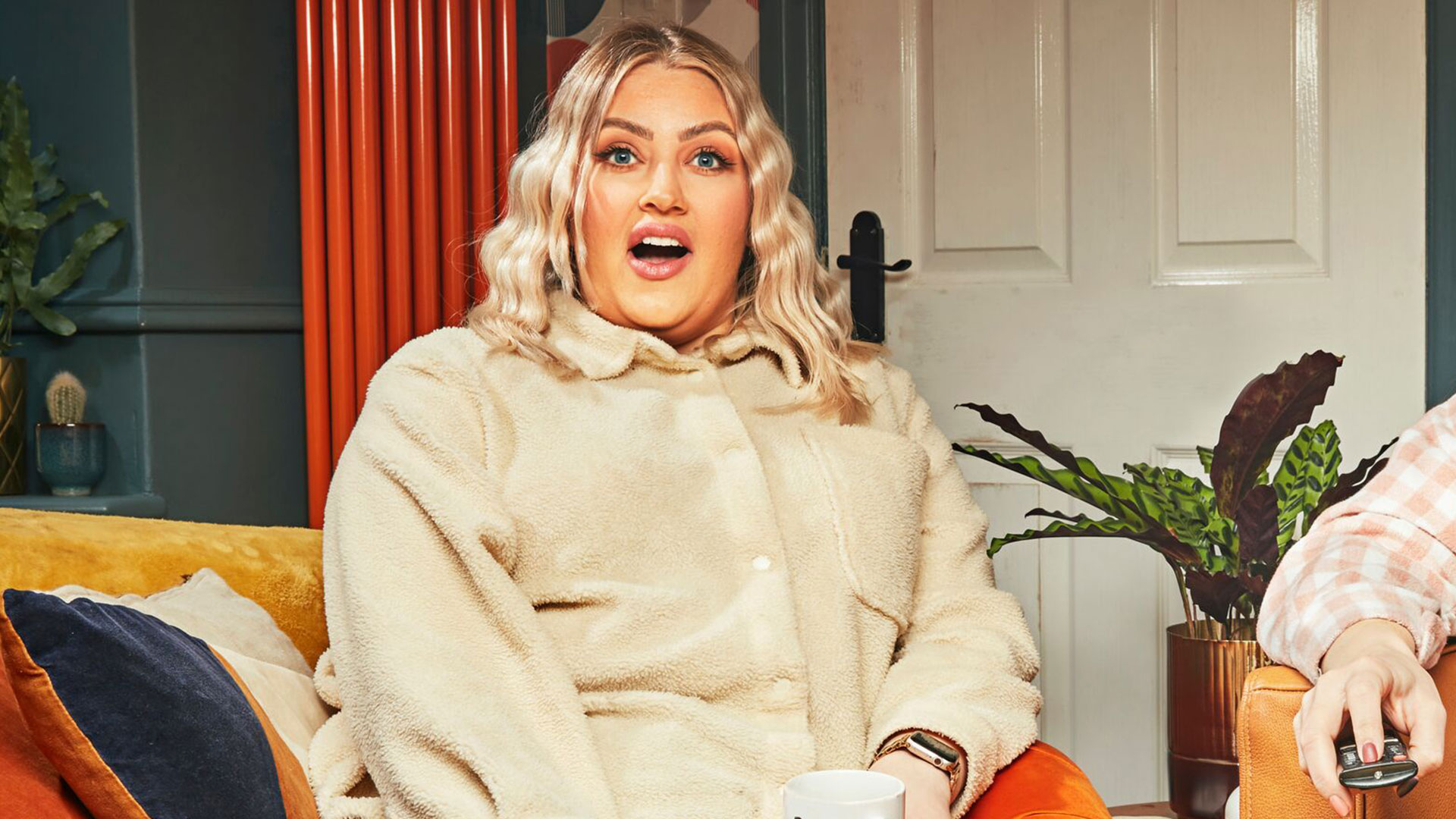 Tipping Point fans rage 'we've had enough!' at ANOTHER change to show

Proud Chloe smiled towards the camera as she added happy-teared emojis to express how she was feeling about Mady's talent.

She then continued to film as Mady showed off her ability at singing operatic hits, videoing secretly from behind her handbag.

She looked totally different with brown hair and a dark tan, while her little girl was pictured in her primary school uniform of a summer dress and blue cardigan. 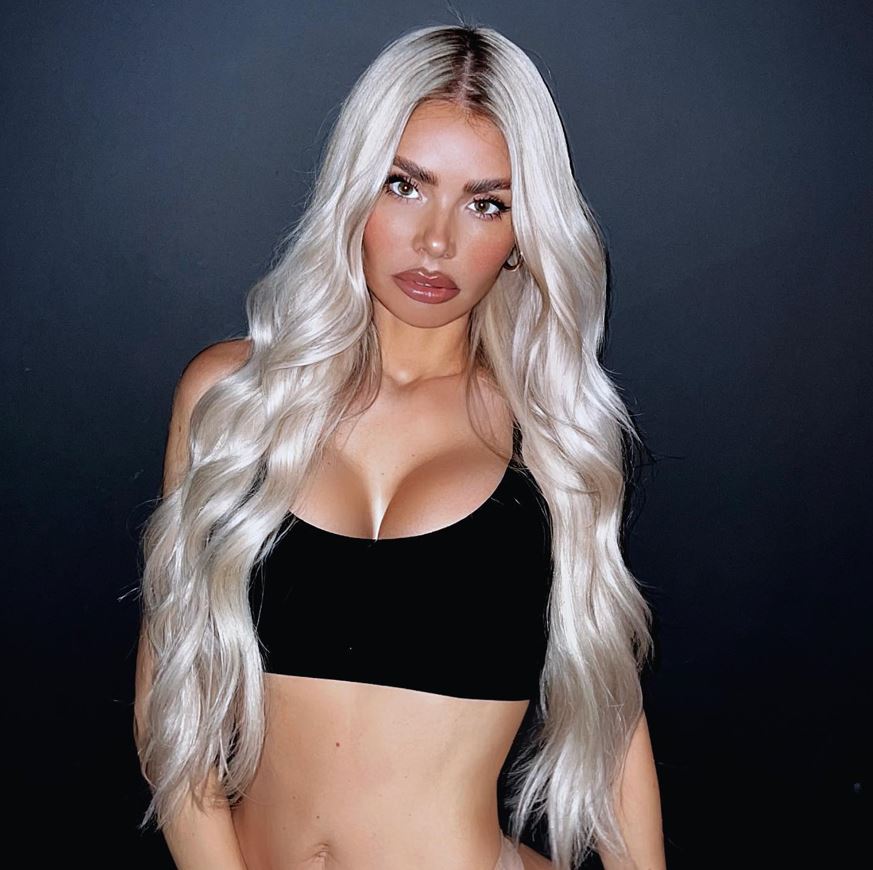 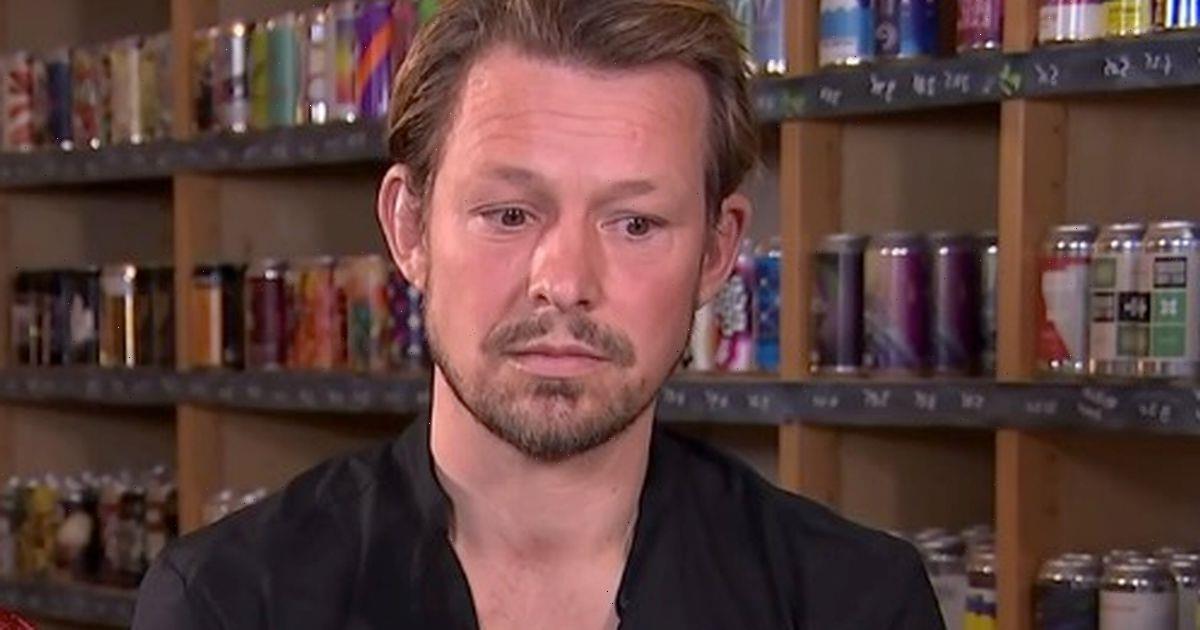 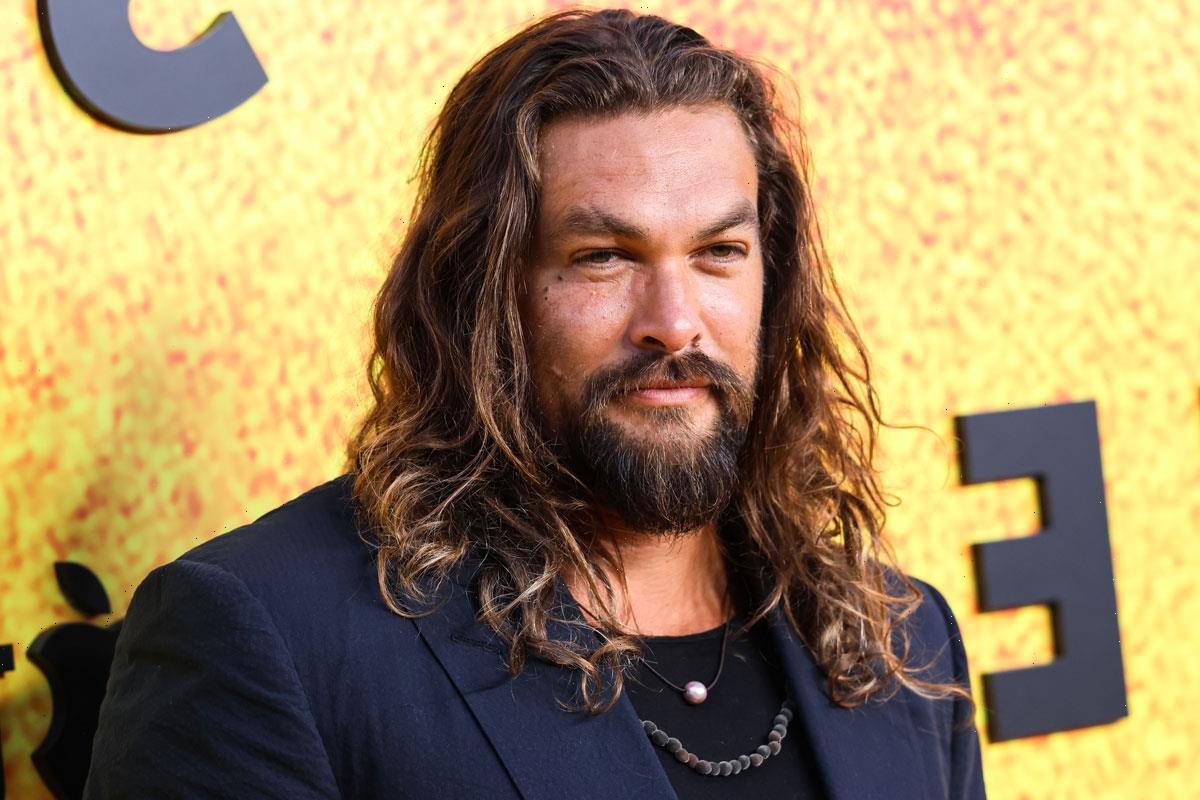