The 22-year-old split from Myles in July, and he moved on with the Love Island star just one month later. 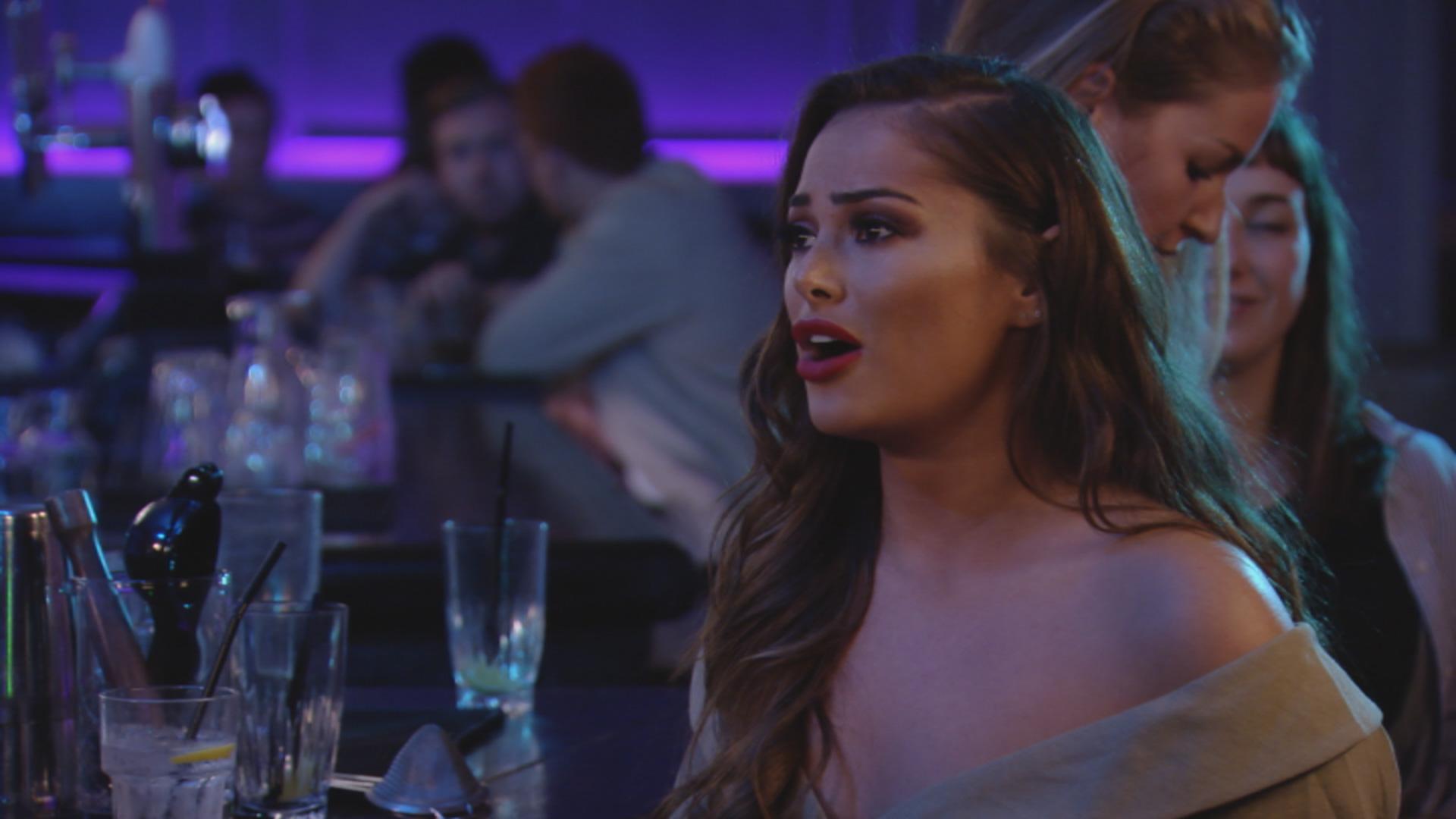 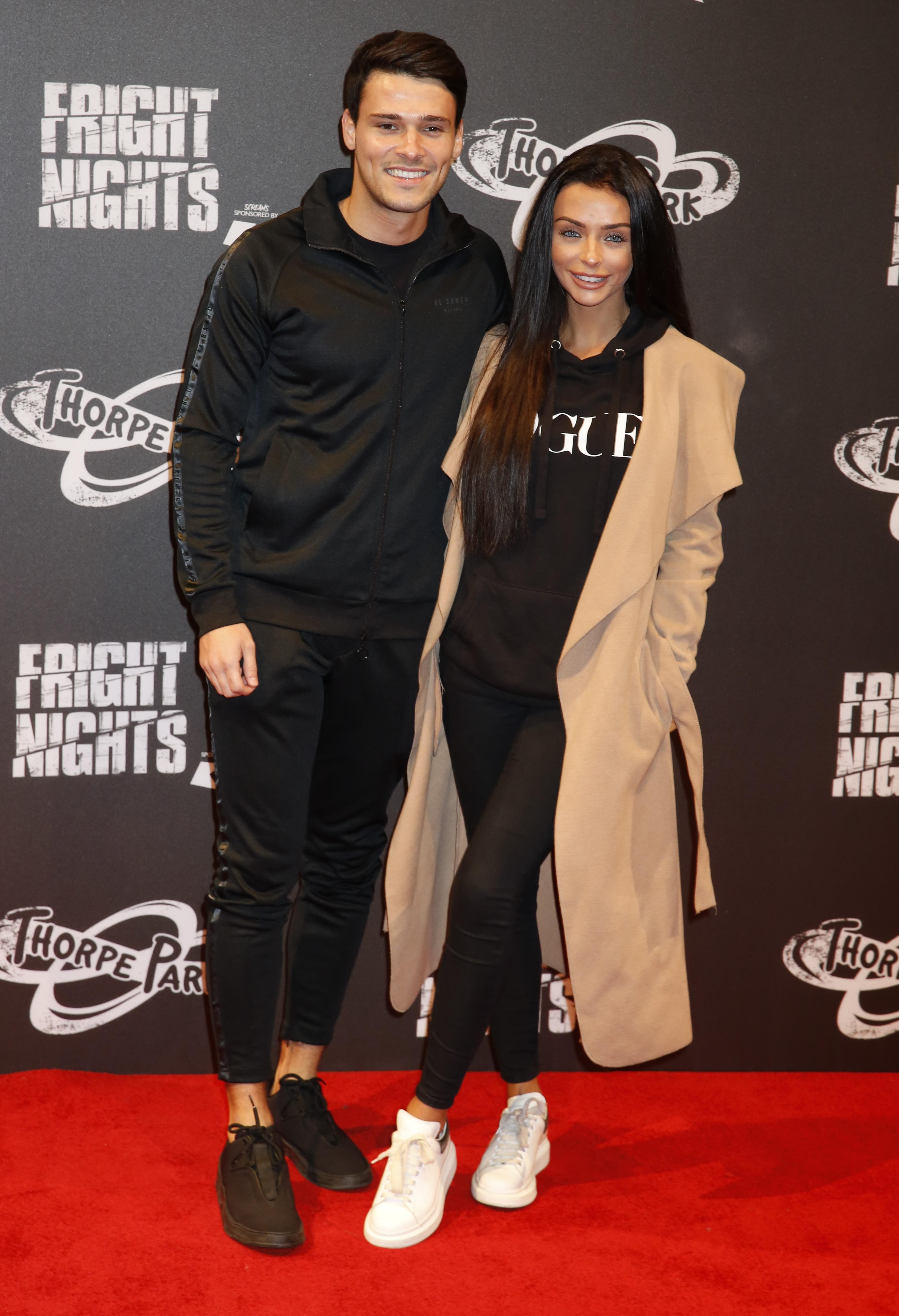 Last week, Courtney was reduced to tears when Kady approached her on a night out to address her romance with Myles.

Still reeling from the awkward encounter, Courtney decides to confront Myles about the incident when they bump into each other in a bar.

She begins: "I feel like you should have had more respect for me than to invite your girlfriend on a night out when I'm there."

Before adding of her heartbreak: "I'm not ready to see that, I wouldn't do that to you. I felt sick, physically sick." 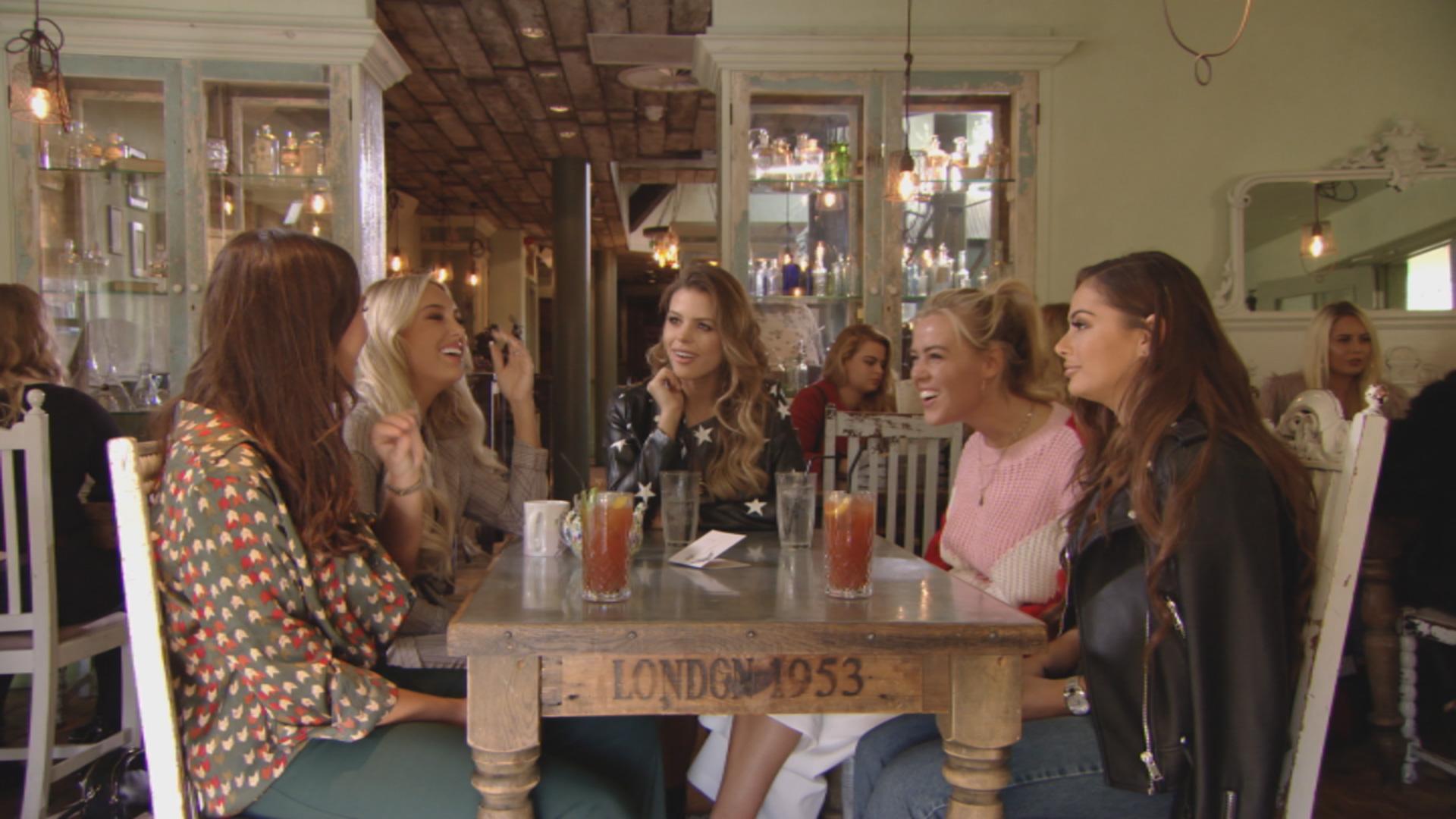 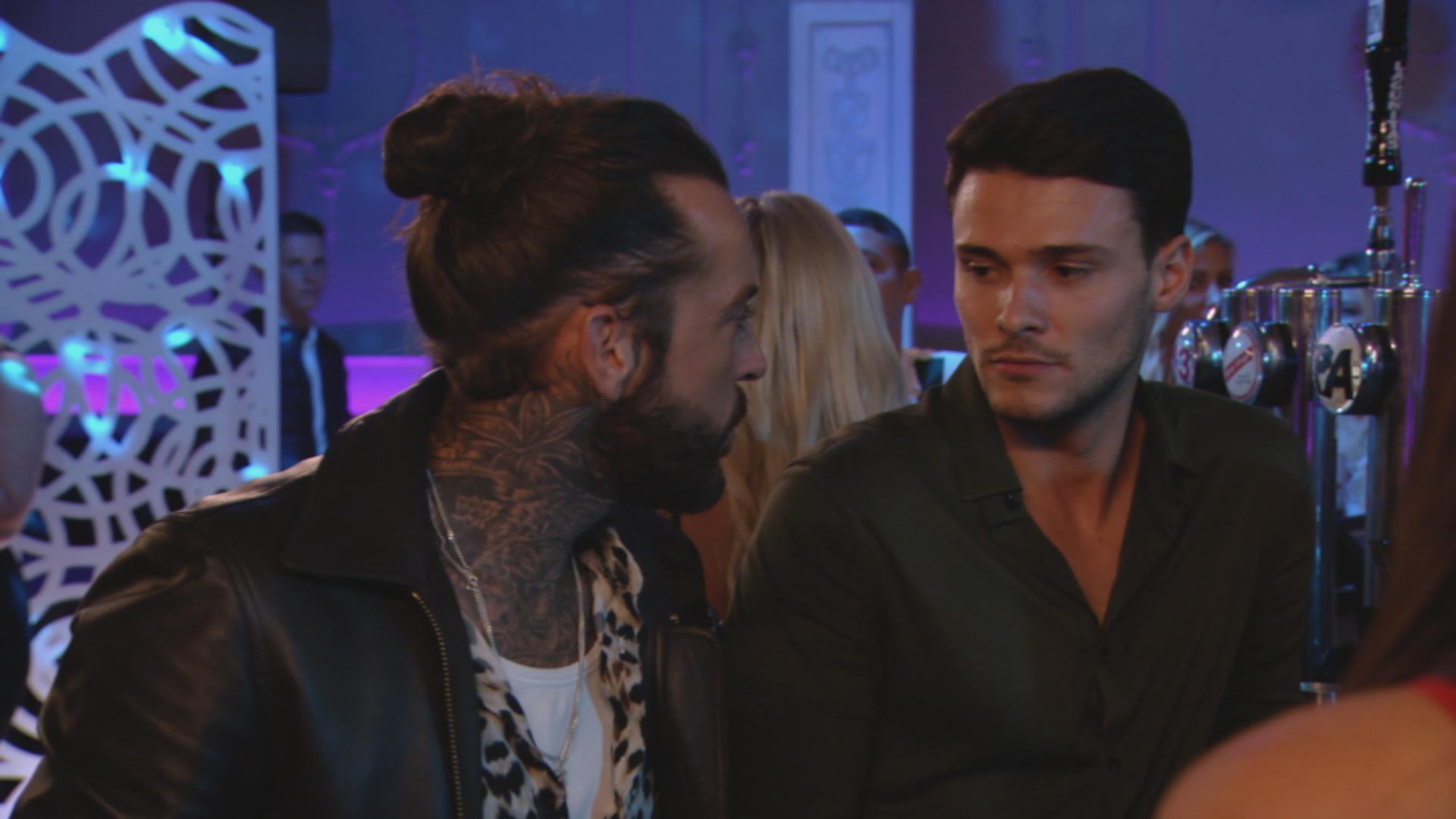 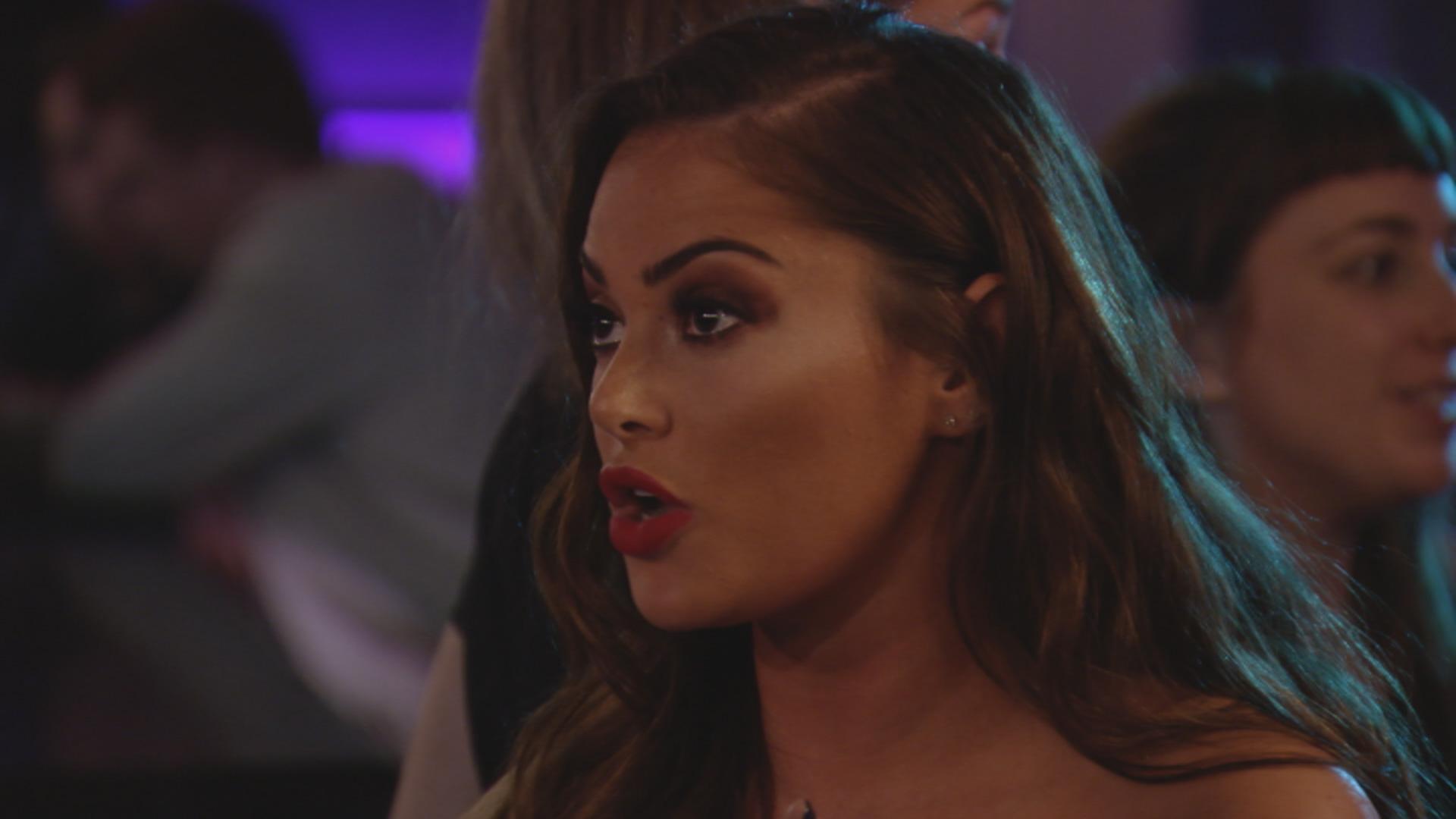 Myles admits he's upset by her words, but argues that Kady's gesture was fair, as he has been introduced to many of Courtney's exes in the past.
However, his comment only angers Courtney, who snaps: "There's a difference hanging out with my friends and her just coming up to me.

"I don't want to see you and her together in my face, I' m not ready."

Causing Myles to fire back: "Well I didn't know she was going to bump into you straight away. 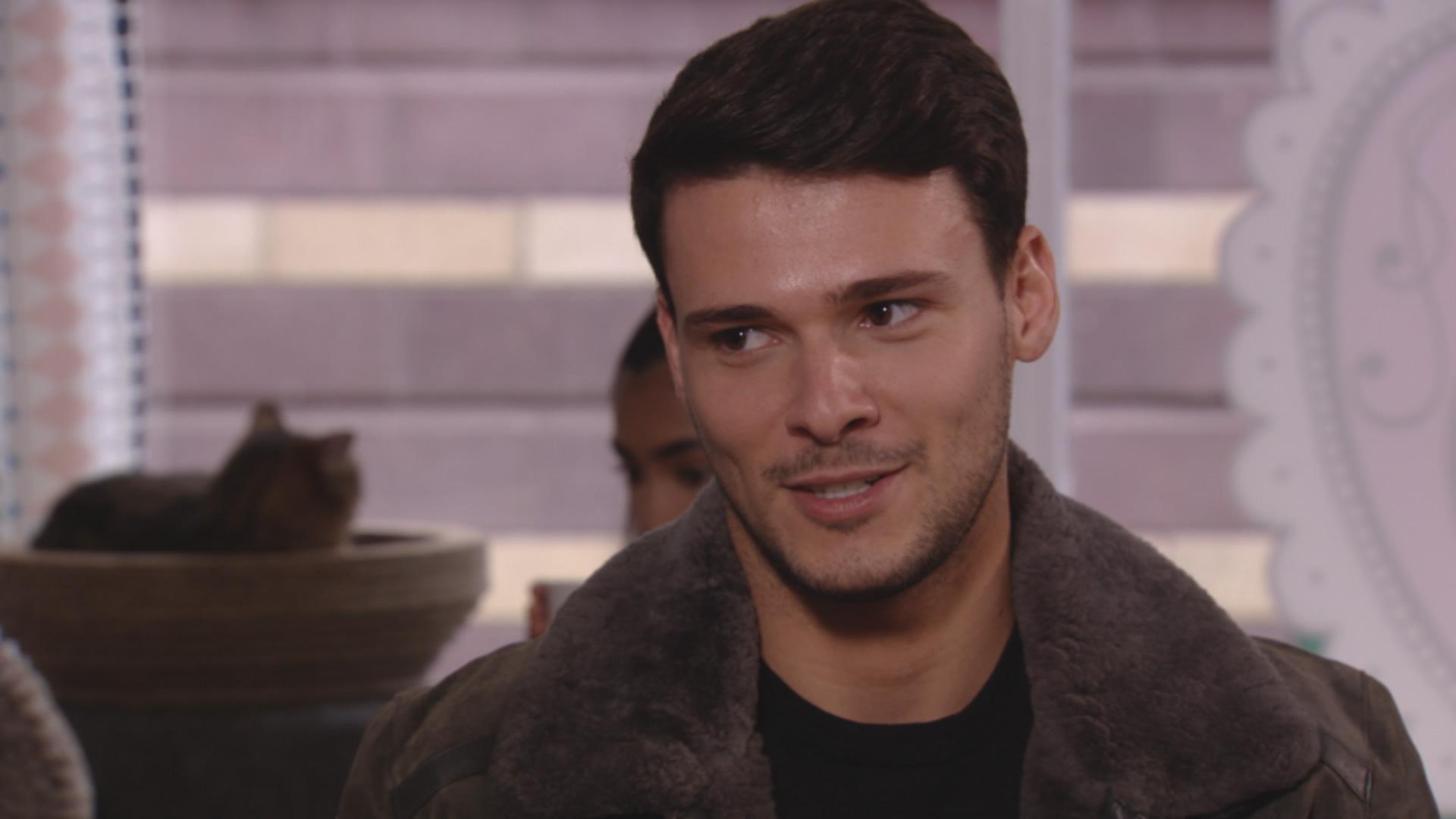 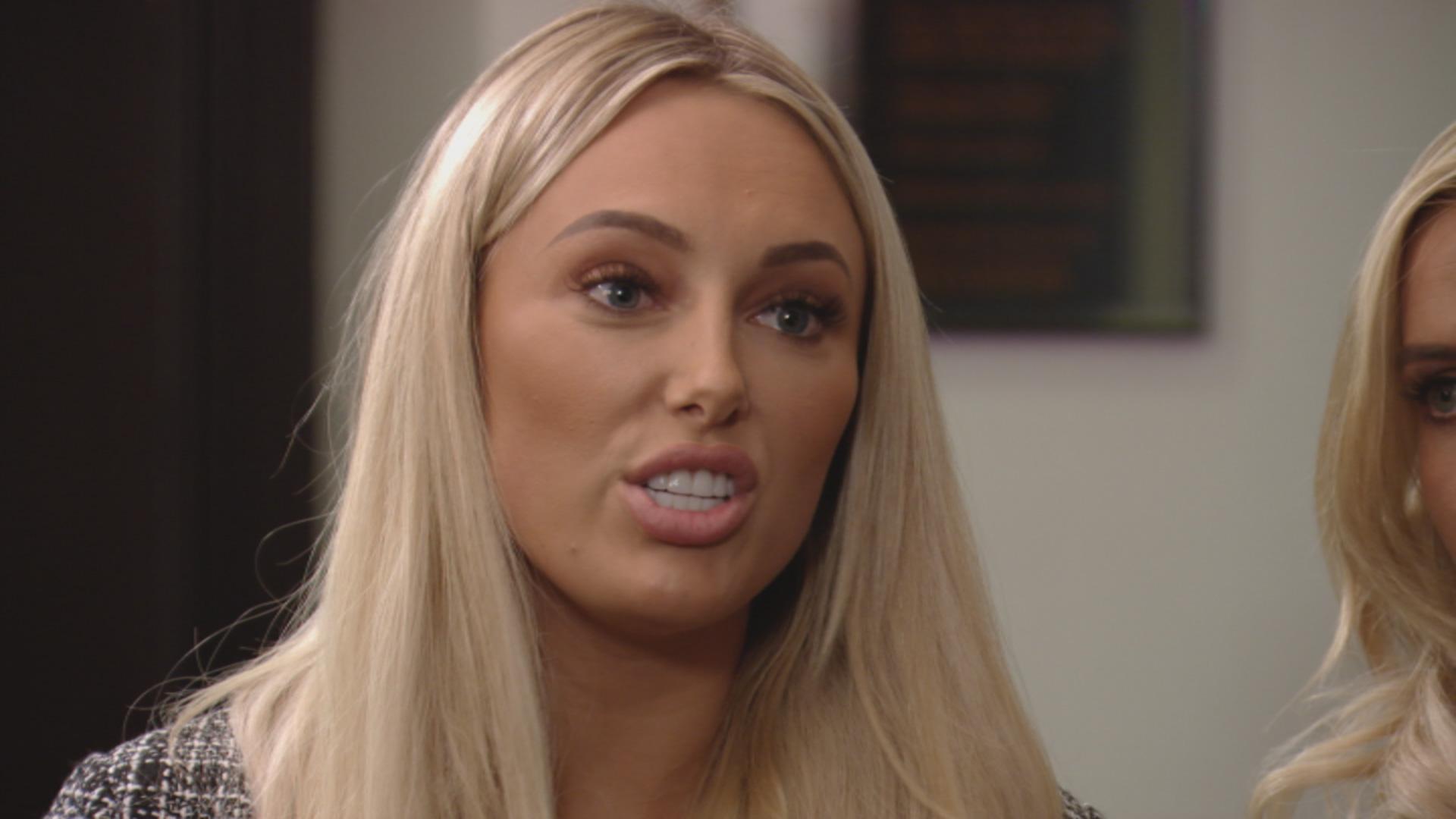 "If she hadn't come over to you, everyone would have been digging her out. Anything she did was going to be twisted into a nasty thing."

The fight ends with Courtney storming off, causing Myles to seek advice from his friends Dan and Lauren.

Also on Sunday night's show, Amber clashes with Yaz's brother Adam, as he defends his sister in the aftermath of their recent feud.

The pair and their boyfriends Dan Edgar and James Lock fell out at the cast carnival party, but Yaz's attempt to solve their issues turned sour last week. 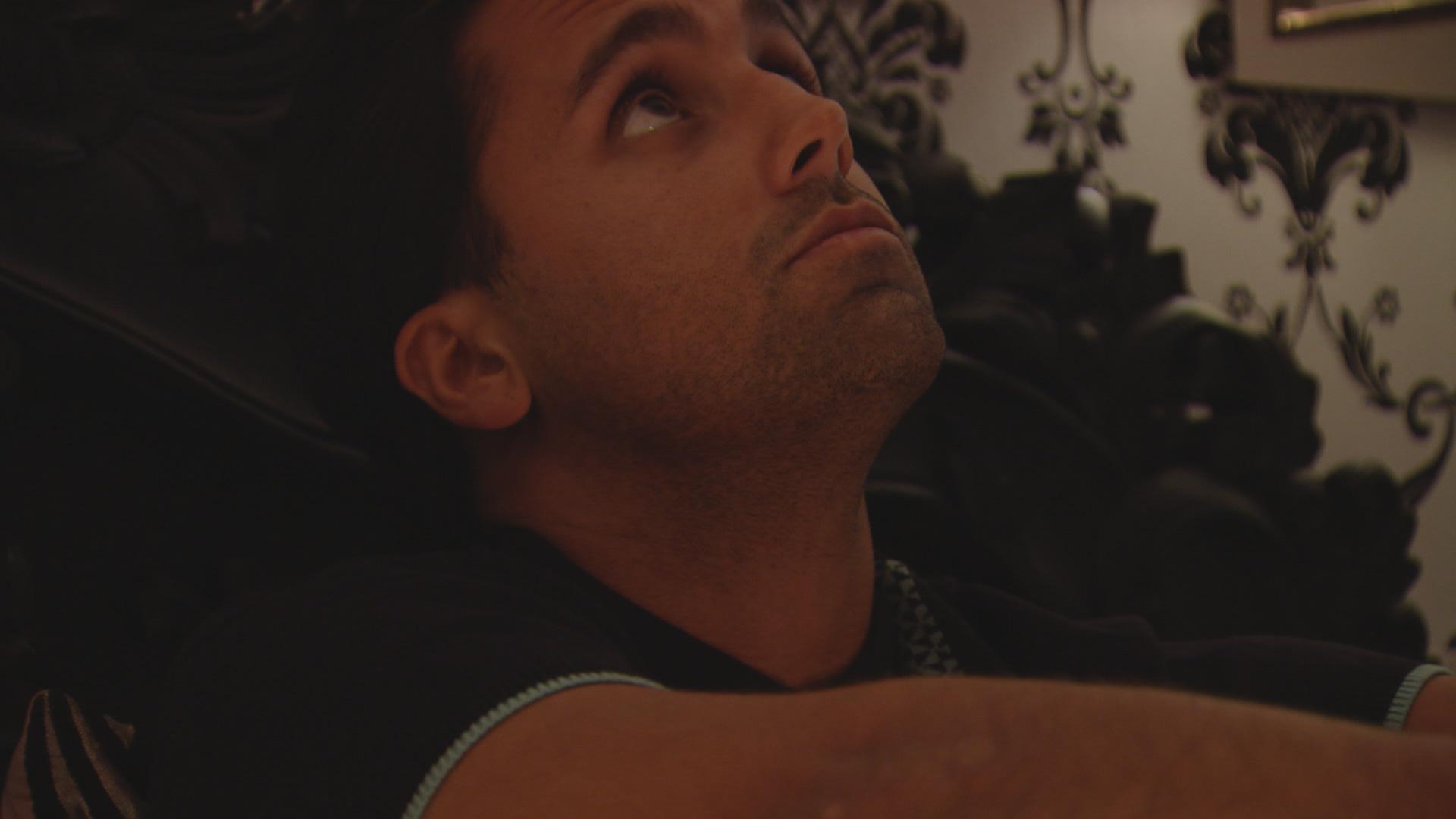 As Adam attemps to stand up for his sister to Adam, Jordan then tries to stop the pair from fighting – only making things more heated.

Elsewhere, new girl Saffron voices her real feelings about the some of the other girls, leaving pals Lauren and Bobby in shock, while Gatsby gets emotional during a catch up with his mum.

The drama continues in The Only Way Is Essex, on Sunday 7th October at 9pm on ITVBe.

Previous post Who will win this year’s Booker? Here’s our guide to the shortlist