Jodie Charles was introduced as Kady McDermott’s best pal and she spent a few minutes chatting with the reality star before he asked for her number. 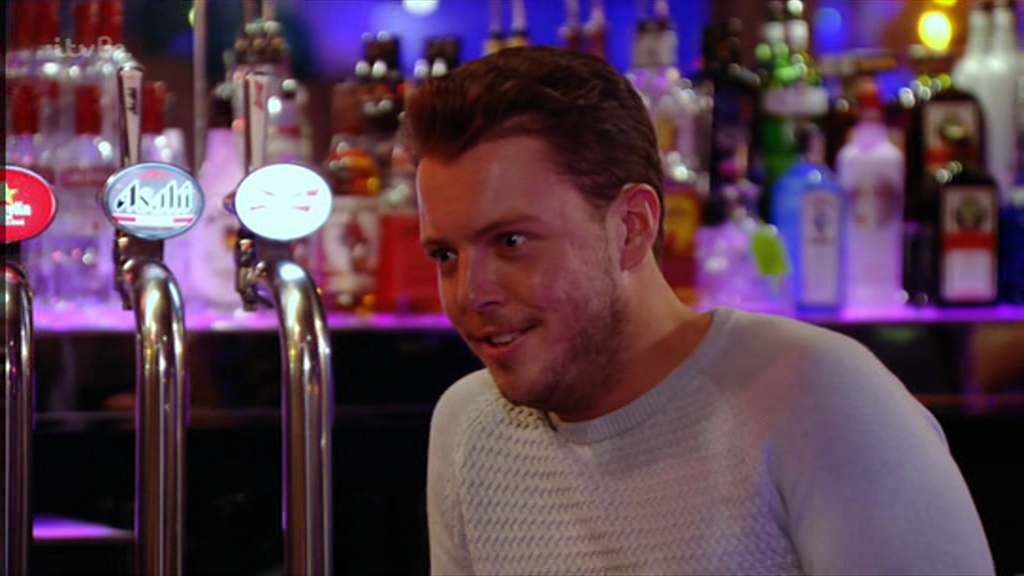 However viewers claimed she can’t of really given him her digits after she managed to type in the numbers in less than two seconds.

The unlucky-in-love hunk was set up with Jodie and the pair will go on to enjoy a string of dates.

Earlier this month, an insider told The Sun Online: “Kady loves Diags, like everyone on the show does, and she thought he’d really like Jodie. 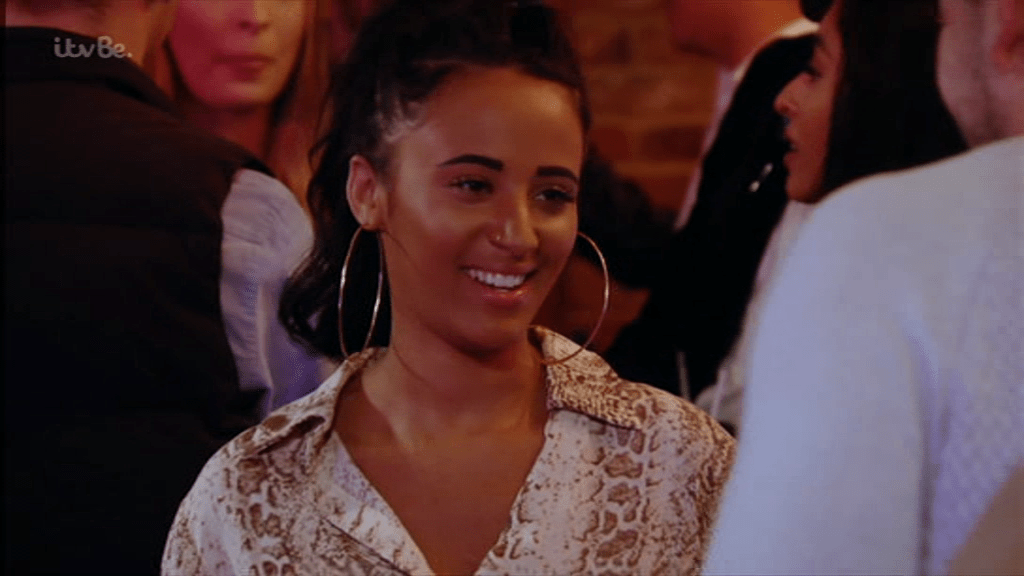 "She introduced them after her and Dan promised to find Diags a date, and Jodie’s filmed a few scenes for Towie.

“Nobody is sure if she’ll be joining the show on a full time basis, but if things go well with Diags, who knows what will happen!

“Diags is a huge favourite with the entire cast so everyone wants him to find love. Jodie’s stunning too – we hope it works out!”

The baby-faced star has been single ever since he broke up with long-term girlfriend Fran Parman. 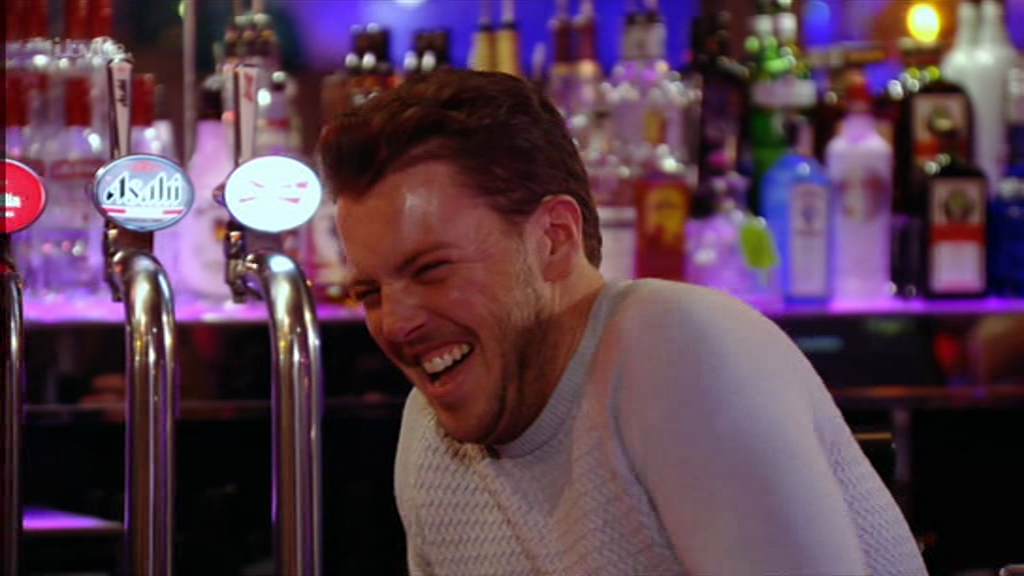 Fran first met Diags on the ITVBe show 2014, and the pair moved in together before calling things off in May last year.

Diags lost an impressive two and a half stone after their split, which he admitted had spurred him on to overhaul his lifestyle and "start afresh".

However, The Sun then revealed the pair had spent a night together in August, and that Fran was keen to win him back.

Towie continues on Sunday at 9pm on ITVBE.