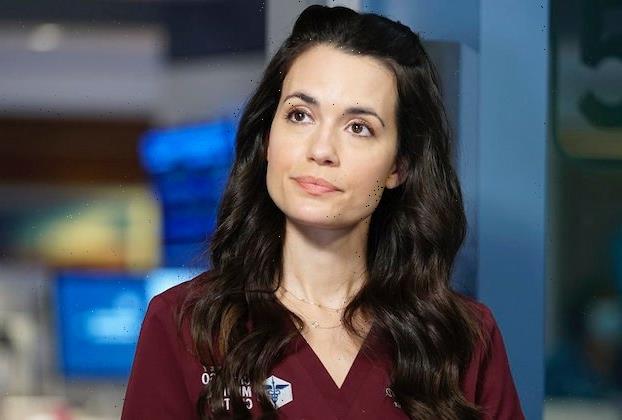 Chicago Med actress Torrey DeVitto on Wednesday addressed her impending exit from the NBC drama in a heartfelt message to fans.

“All good things must come to an end,” she wrote on Instagram, less than an hour after news broke that both she and co-star Yaya DaCosta would not be returning for Season 7. “It has been such an honor and pure joy to bring Dr. Natalie Manning to life for all of you on Chicago Med for the past 6 seasons. But it is now time for me and her to bow out and say goodbye.

“Thank you to all you loyal watchers who adored her as much as I did,” DeVitto added. “I can’t wait to share what’s to come with all of you. New adventures await!”

Both actresses, DeVitto as Dr. Manning and DaCosta as nurse April Sexton, have walked the halls of the Gaffney Chicago Medical Center since the Dick Wolf-produced drama debuted on NBC in 2015. The characters have significant ties to the other shows in the One Chicago universe, appearing in several episodes of Chicago Fire and Chicago P.D.

The rest of the Chicago Med cast — S. Epatha Merkerson as Sharon Goodwin, Oliver Platt as Dr. Daniel Charles, Nick Gehlfuss as Dr. Will Halstead, Brian Tee as Dr. Ethan Choi and Marlyne Barrett as nurse Maggie Lockwood — are all expected to return for Season 7, though their contracts are currently being negotiated.