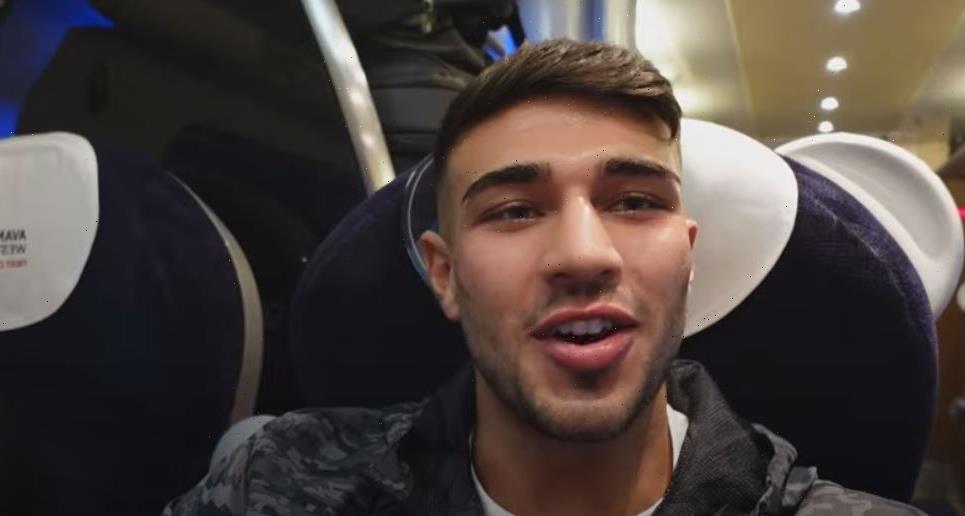 TOMMY Fury gave fans a rare look at his older brother Roman as he prepared for his first US fight against Anthony Taylor last month.

The former Love Island star documented the lead up to his win in Cleveland, Ohio on his newly launched YouTube channel yesterday much to his followers delight. 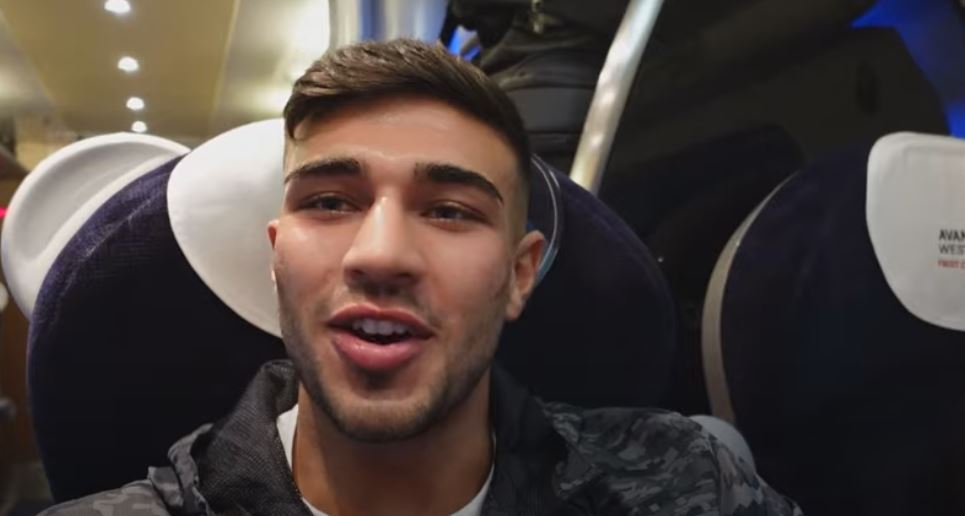 The near 20-minute-long vlog showcased Tommy's training and diet regiment before his US boxing debut.

Not only that but it also gave his followers a rare introduction to his older brother Roman, who is tipped for a career inside the ring, as he joined the star for the three-week trip across the pond.

As he travelled from Manchester to London ahead of his flight, Tommy flashed his camera towards his big brother, 24, and said: "We've got Roman Fury, the silent brother".

However, Roman wasn't impressed with the TV star's introduction and quickly corrected him saying: "No future champion", alluding to his boxing dreams.

In September, the pair's brother Tyson revealed that Roman was set to become the NINTH professional boxer in their family.

The WBC heavyweight champion's sibling has no amateur experience but trained with the Gypsy King during lockdown.

Tyson, 33, is already one of the best heavyweight boxers in the world, while Tommy is 7-0 in the light-heavyweight division.

Roman had been intending to follow a different career path before taking up boxing with his siblings over the past few months – and now has set his sights on life in the ring.

"We’re gonna try and get him – when the boxing starts again – maybe four or five fights within the boxing season and keep him busy for the next couple of years," he added.

Hasn’t had any amateur fights, but he’s been around the game a long time so born and bred into it

"He’s learning on the job, like Canelo was. Gonna get him to about 20-0 before we move him up.

"He’s 23, nearly 24. Hasn’t had any amateur fights, but he’s been around the game a long time so born and bred into it.

"We’ll get him a few fights and see how he goes on. Sugar Hill’s teaching him that Kronk style, he’s learning."

Roman, like his brother Shane, had kept a relatively low profile in the Fury family with Tyson, Tommy and cousin Hughie all boxing stars.

Fury signed a two-fight deal with network Showtime and made his US debut in late August, beating Paul's sparring partner Anthony Taylor, 32.

Later that night, Paul, 24, scored the biggest win of his career against ex-UFC champion Tyron Woodley, 39, over the eight round distance.

Two offers were then turned down by Fury, who believed they were "not even worth talking about" which led to Paul's public offer to increase it to $1m off his own back.