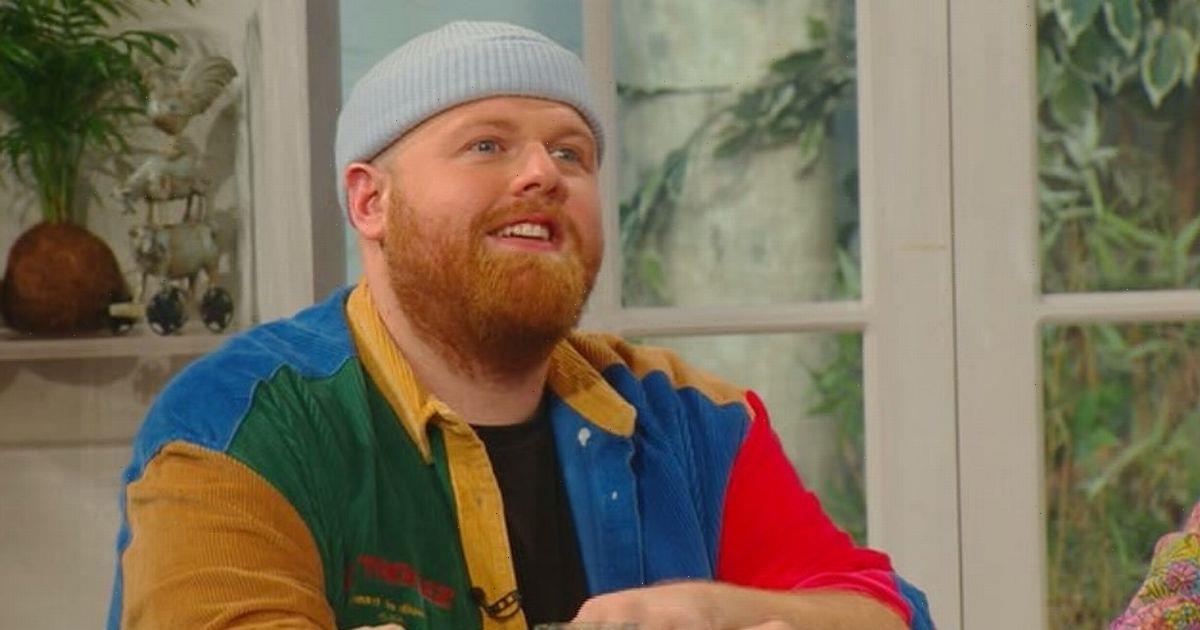 Tom Walker has admitted he had just one hour alone with Kate Middleton to perfect their performance of his hit For Those Who Can't Be Here.

Talking on Saturday Kitchen to host Matt Tebbut as he rustled up a tasty-looking lasagne dish for the chart-topper Tom admitted their flawless rendition of the track at Westminster Abbey last year was achieved with very little preparation.

Tom, 30, also confessed that the Duchess Of Cambridge told him their duet was her first time playing with another musician in seven years as they prepared for the stunning performance which was part of the Royal Carols Christmas special service which aired on ITV on Christmas Eve last year.

Talking to BBC star Matt about the event – where Kate accompanied his vocals on the piano in a candlelit performance – he admitted feeling in awe of how talented she was. He said: "It was just mad really. You know when you look up sometimes in your career and you're like 'how's this happened, how has this come about,' and that was one of those moments.

"It was surreal to be a part of that and to have the Duchess playing one of my songs, on piano, to be accompanied by her."

Tom also confessed he was concerned that things may not go to plan after their rehearsal when it wasn't as "perfect" as he had hoped for.

He explained: "She was amazing. Considering we rehearsed like a week before for an hour. She left the rehearsal and I was thinking it wasn't perfect. I was a bit like hopefully by the time we get there on the day it's going to be sweet. But she absolutely nailed it.

"You know it's one thing rehearsing it together, just the two of you, to then a week later be like, a whole camera crew, 40 people all about doing lights and other stuff, to just pull that off in a few takes is amazing."

He continued: "She hadn't played with another musician for seven years I think she said. So it was a pretty high-pressure situation."