Matthew Head has had a breakout year after providing the soundtracks for two hit American series on both The CW and Starz. In addition to collaborating with Megan Thee Stallion for P-Valley, the music producer also spoke exclusively to Express.co.uk about providing the futuristic score for the first-ever adaptation of the classic kids series, Tom Swift.

Matthew Head has had a breakout year after providing the soundtracks for two hit American series on both The CW and Starz. In addition to collaborating with Megan Thee Stallion for P-Valley, the music producer also spoke exclusively to Express.co.uk about providing the futuristic score for the first-ever adaptation of the classic kids series, Tom Swift.

Composer Matthew took inspiration from rap and hip-hop for the new series based on the series of books first published in 1910.

The boy inventor first appeared in Tom Swift and His Motor Cycle, and has appeared in over 100 books published over the last century.

After several attempts to bring him to screens, billionaire inventor Tom has finally made his live-action debut on The CW portrayed by newcomer Tian Richards.

The series is a spin-off from the network’s Nancy Drew revamp, and also features Riverdale’s Ashleigh Murray in the main cast. 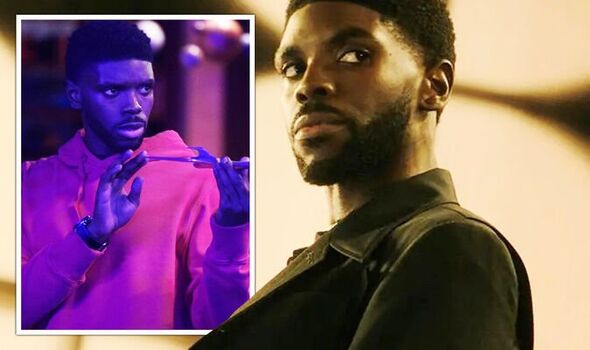 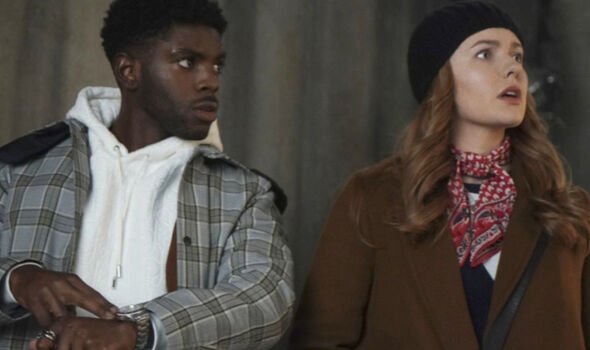 Speaking exclusively to Express.co.uk, Matthew revealed he originally signed on when co-developer Cameron Johnson caught wind of his previous work.

“We did a lot of research,” he explained. “Cameron was in love with the score from P-Valley, but we couldn’t go as dark, because this show isn’t as dark or dramatic.

“It’s sci-fi, it’s a mystery. So I wanted to have a futuristic vibe as well as the classical style of a superhero.”

As the character has been around on the page for over 100 years, a classical orchestral score is used to reflect the adventurous tone of the classical series. 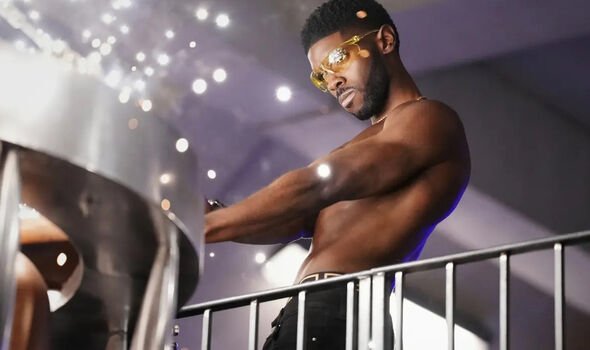 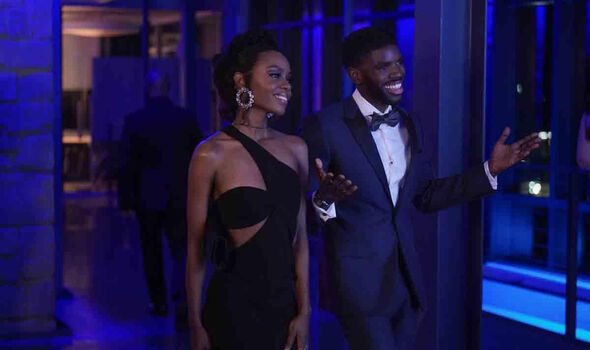 However, the traditional score is also blended with several inspirations drawn from sci-fi and popular music to reflect the show’s modern take on the original material.

“We had these really big orchestral moments going on in the score,” Matthew explained.

“Various science fiction, atmospheric sounds, and I used a lot of different keyboards.

“As well, we have a very strong hip-hop sound in it. So I took inspiration from Drake, Kanye West, Jay-Z, very, very, very big hip-hop artists… Lil Nas X.”

Mixing modern beats with a traditional orchestra may sound like a bold move but, for Matthew, it was the perfect balance for the show’s iconic hero.

“We threw all that in there with some orchestral stuff and futuristic stuff,” he continued.

“I call it my gumbo of stuff. I just put everything in one pot to see what it sounds like.

“And it’s very fresh! I love it, I think it’s cool, it sounds a lot different from what you hear on television now.”

“The show looks so big to me, the way they shot it, so I wanted the music to feel just as big.”

Tom Swift is one of The CW’s biggest undertakings yet, and has the potential to become another major hit for the American network.

Sadly, its worldwide release has yet to be confirmed after the May premiere, but hopefully, it won’t take long before more audiences get the chance to tune in to Tom’s inventive adventures.

Tom Swift season 1 continues Tuesdays on The CW in the US. A UK release date is yet to be announced.