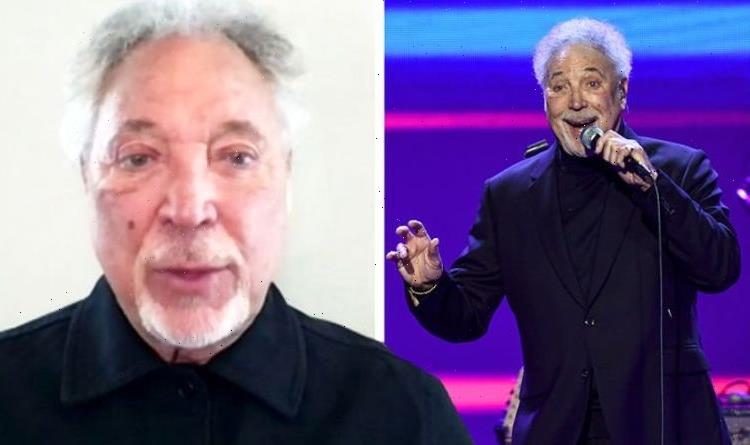 Sir Tom Jones, 80, spoke to presenter Lorraine Kelly about his inspirations and motivations for the songs he had chosen for his 40th album and how the process was different this time around following the passing of his wife Linda, five years ago. But those watching at home were in awe of how youthful Tom looked.

“Is he 80 ?? #lorraine,” someone asked and another chimed: “Tom Jones at 80 – voice as strong as its always been and looking better than many a younger man! Incredible!”

“Heard the unmistakable sound of Tom Jones there coming from the telly box. What a legend. 80 years old and still sounds as good as he did back in the day,” another viewer wrote. 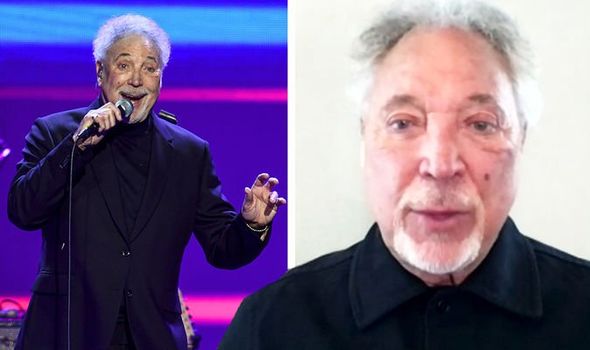 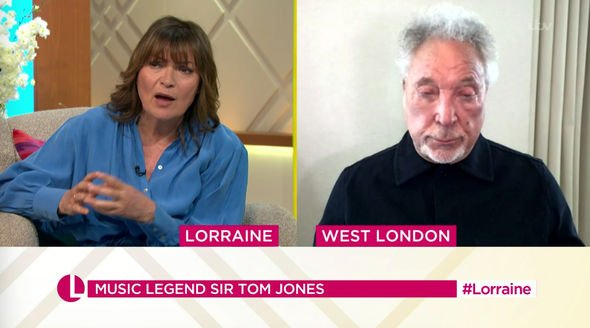 In a recent interview, Tom was asked how he keeps his vocals in good shape.

“It’s luck. It’s a God-given gift,” he said before adding that cutting back on alcohol might’ve helped and working out everyday.

“I’ve got an exercise bike in my bedroom. And I’ve got this inversion table, where I hang upside down for about five minutes every day.

“It gets the blood rushing to your head, which is great, and it elongates your spine as well – so if you’ve got any problems with your back, I highly recommend it.

“So I might be old myself but my voice is still young,” he told the BBC.

As for his album, Surrounded By Time, Tom is on course for his first UK Number 1 album in two decades.

The Welsh icon’s led the Official Chart Update yesterday, racking up the most CD and download sales overate weekend.

Surrounded By Time could before Tom’s fourth UK Number 1 album since Reload hit the top back in October 1999.

Lorraine airs weekdays at 9am on ITV.