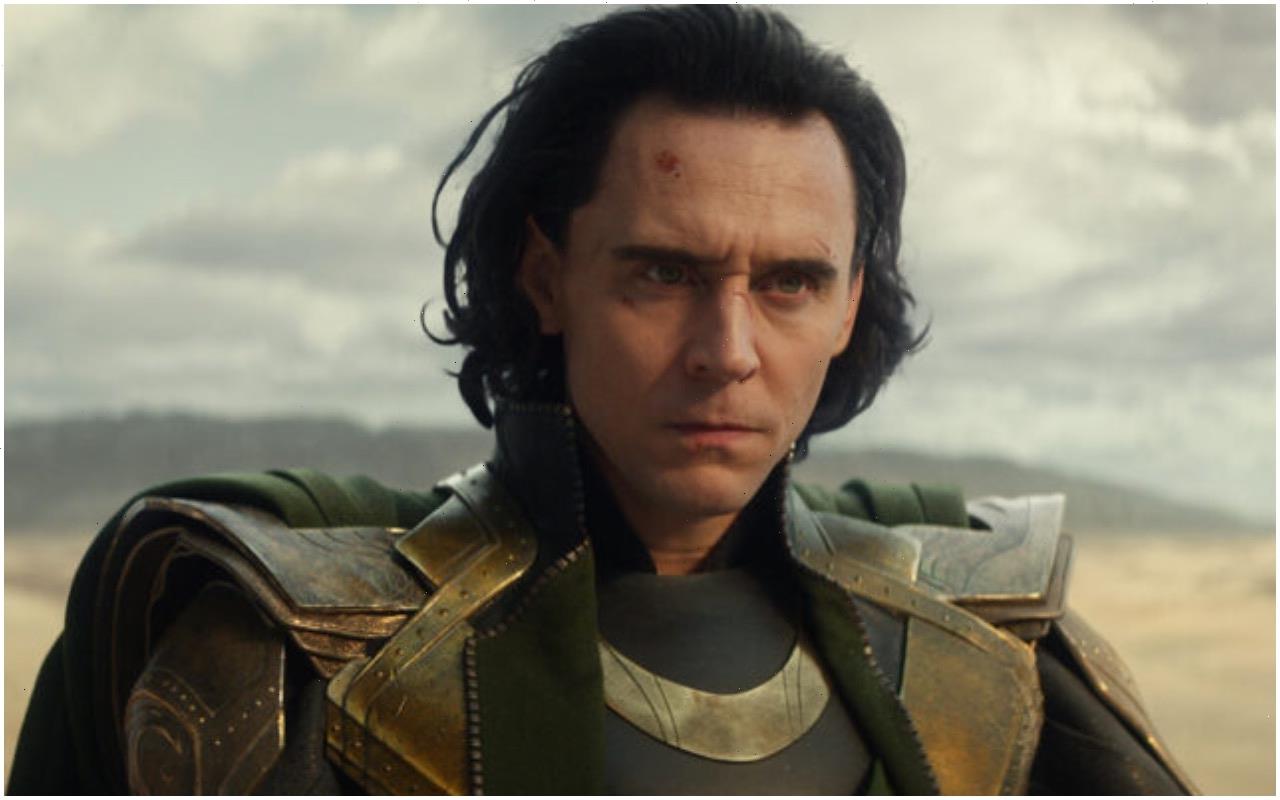 The ‘Crimson Peak’ actor shares that his Marvel character’s coming out serves as a ‘small step’ while there’s still ‘further to go’ with the God of Mischief’s queer narrative.

AceShowbiz –Tom Hiddleston hopes the moment his Marvel god Loki came out as bisexual was meaningful. The “Thor: Ragnarok” actor was “honored” to reprise his Marvel movie role in the Disney+ TV series.

Though the 41-year-old actor acknowledged it was a “small step” when the antihero acknowledged having relationships with both princes and princesses in the third episode of the show, he teased there is still “further to go” with the character’s queer narrative. He told The Guardian newspaper, “I was just really honored to be asked (to do the series).”

“We all wanted to retain the integrity of the character, I wanted to make sure we didn’t lose the bits that people loved, while doing something new,” he explained. “I also hope Loki coming out as bisexual was meaningful to people who spotted it. It was a small step, and there’s further to go. But it was definitely important to all of us.”

God of Mischief Loki is bisexual in the Marvel comics and has been dubbed the company’s “most queer character.” On the ‘Disney+’ series, the female version of the character Lady Sylvie Loki (played by Sophia Di Martino, 38) quizzes him about his romantic past.

She asks, “How about you? You’re a prince. Must’ve been would-be princesses or perhaps another prince?” Tom’s Loki replies, “A bit of both. I suspect the same as you.”

The “Night Manager” actor, who is engaged to Zawe Ashton and previously dated the likes of Taylor Swift and Susannah Fielding, has previously said he has “known about the breadth of Loki’s identity” since he was first cast as the character in 2011 film “[mThor]” because he had done a “really deep dive” into the character’s arc, which spans thousands of years.

He added, “There’s been a fluidity about Loki that I found really interesting and compelling and very much a part of the fabric of the character.”