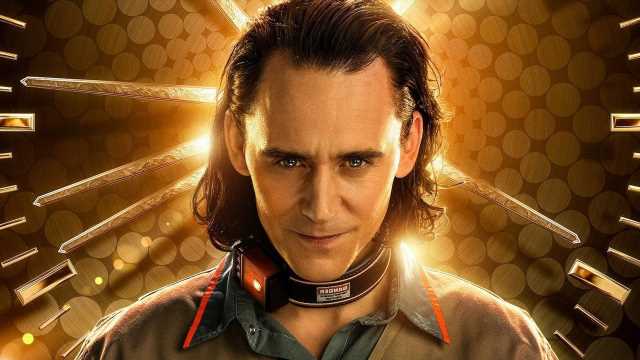 The Tom Hiddlestans have waited long enough. Mercifully, Marvel Studios seems attuned to the frothing anticipation and revealed a new release date for its next MCU streaming series, Loki. The announcement comes courtesy of Tom Hiddleston himself, who has a gripe with all the superhero propaganda of late.

“I’ve noticed that in these long superhero montages Loki tends to get a bit left out. Even though arguably he’s incredibly heroic himself, cunning, charming. I could go on,” Hiddleston says in the video. “But maybe, why don’t I just prove it to you?”

With that, he announces Loki will now premiere two days earlier, dropping on Disney+ on June 9 with new episodes every Wednesday. “Wednesdays are the new Fridays,” he adds with a Hiddleston-y smolder.

Watch the announcement below:

Within the MCU, Loki takes place following the first Avengers movie, albeit in a branched timeline created in Avengers: Endgame when the God of Mischief stole the Tesseract and escaped to who knows where.

The series is billed as Loki’s “own crime thriller,” with Owen Wilson, Wunmi Mosaku and Gugu Mbatha-Raw co-starring as members of the Time Variance Authority, while Sophia Di Martino and Richard E. Grant’s roles have yet to be officially revealed.