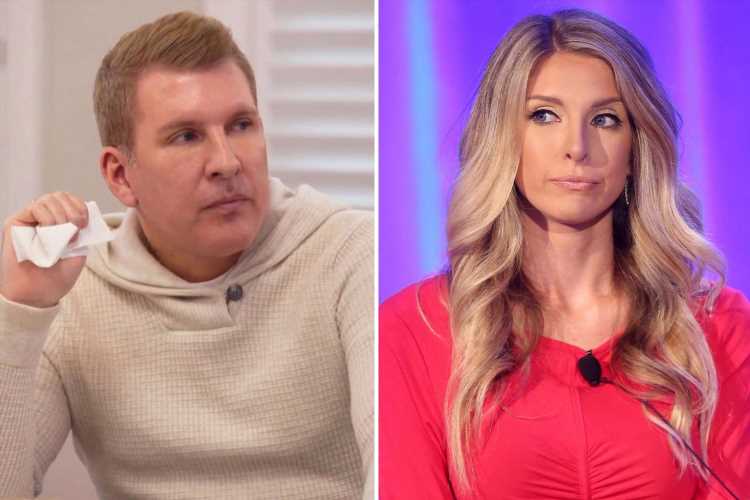 TODD Chrisley is refusing to reach out to his estranged daughter Lindsie despite her nasty divorce from Will Campbell.

The Chrisley Knows Best star, 52, said he hasn't spoken to Lindsie since she announced her split from Will in late July after nine years of marriage. 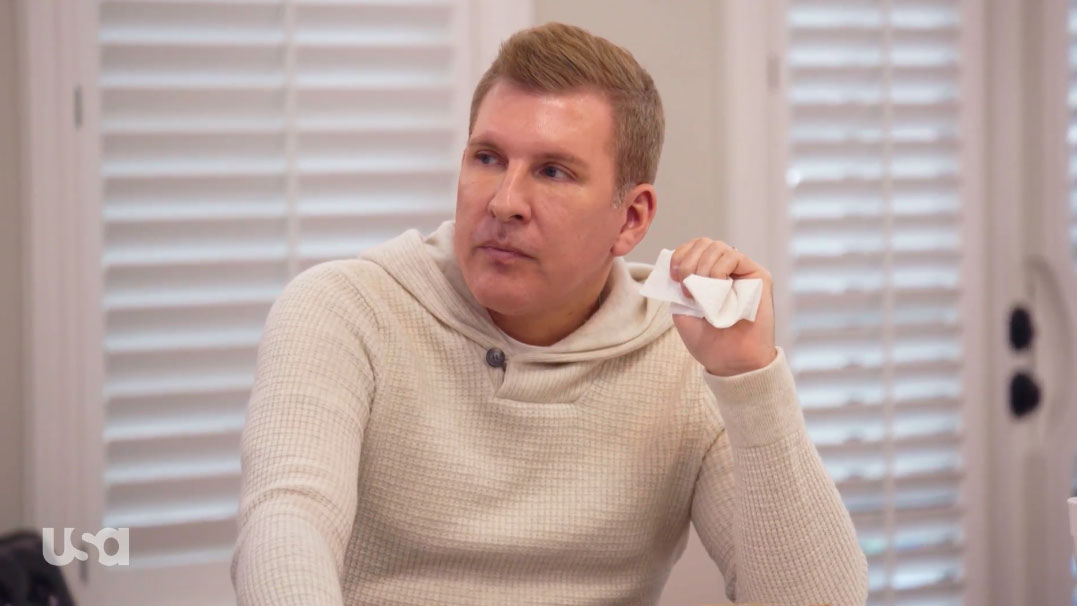 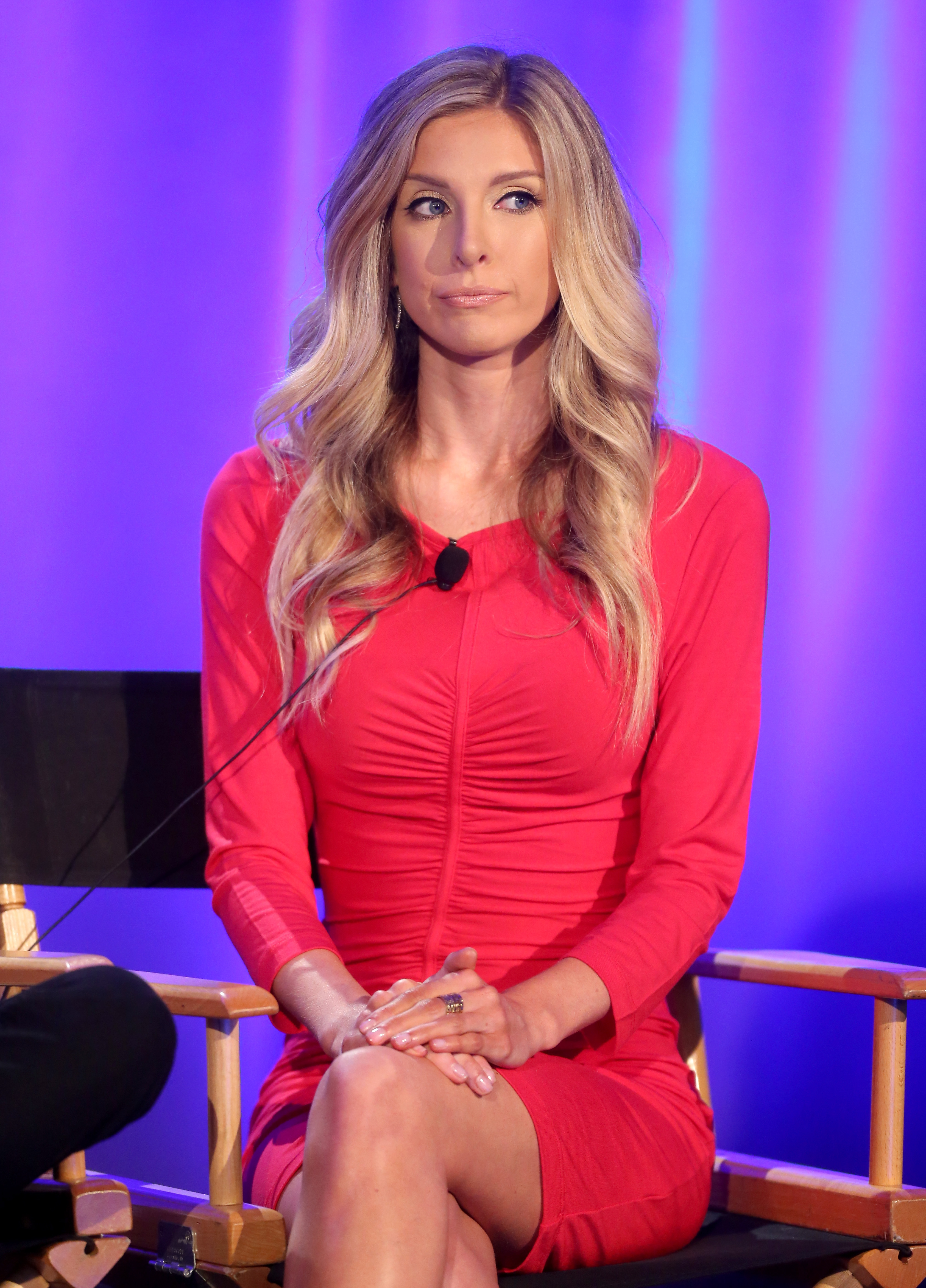 Todd told E! News: "I'm not reaching out and I'm not commenting on the divorce."

Last month, the real estate tycoon shared an emotional message to Lindsie on Instagram after hearing of her divorce, in which he vowed to "protect" her.

Reflecting on his note this week, he said: "I spoke about what I woke up to one morning.

"I talked about it on Chrisley Confessions and I made a commitment that I was not going to talk about that anymore."

Todd added: "It's not my business, I was not a party to it, I don't know what happened, so anything that I would say, I would be hypothetically speaking and based on all of the lies that have been told to the press when it comes to mine and Lindsie's relationship or the lack thereof, I just have made the decision to refrain from commenting on it."

He wrote in his message last month: "I’m here. I love you. Whatever is going on in your life right now, I see it, and I’m working all things out for good, for you, my child.

“There is nothing you can do or have done that will make me ever love you less.  I will protect you from anything, and anyone who tries’s to harm you or your reputation. I am stronger than depression and anxiety.”

Todd continued: “I am braver than loneliness, and nothing will ever exhaust me. I promise you I will never leave you nor forsake you.

“I am breathing a new wind into and over your life right now. Look for the favor and blessings I’m sending in this season your way because they are from me.”

He ended his note by saying that no matter what, “I love you so much!”

Lindsie and her dad have been estranged since Todd accused her of allegedly having an affair with a tax official.

Last week, Lindsie slammed Todd for posting a public message to her but not reaching out to her privately.

"I was shocked when I saw something so personal shared as we do have each other's numbers," she said on the Coffee Convos podcast.

While admitting the two are "not in contact," Lindsie added that she has "reached out privately and I feel certain that our legal teams will be in communication with each other over the coming weeks."

She announced her divorce from Will – who she shares son Jackson, 7, with – at the end of July.

Lindsie wrote on Instagram: “While one door closes, another opens. It's with the deepest sadness that, after 9 years of marriage, Will & I have mutually decided to end our marriage.

"We maintain the greatest respect & love for one another, & we're so grateful for our time together. We will continue to remain friends, & be devoted parents to our son whom we both love very much.”

She concluded: “Personally, I am focusing on the new beginnings ahead & a fresh space with the move this week." 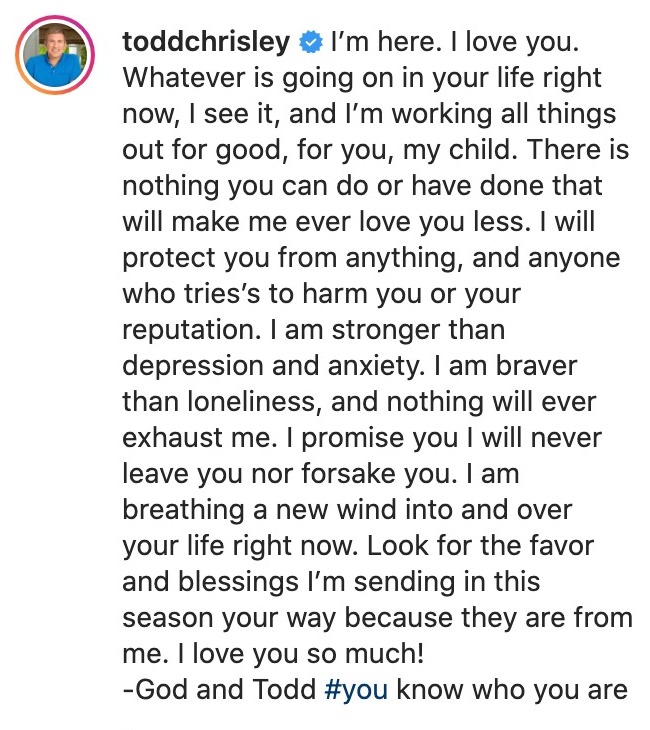 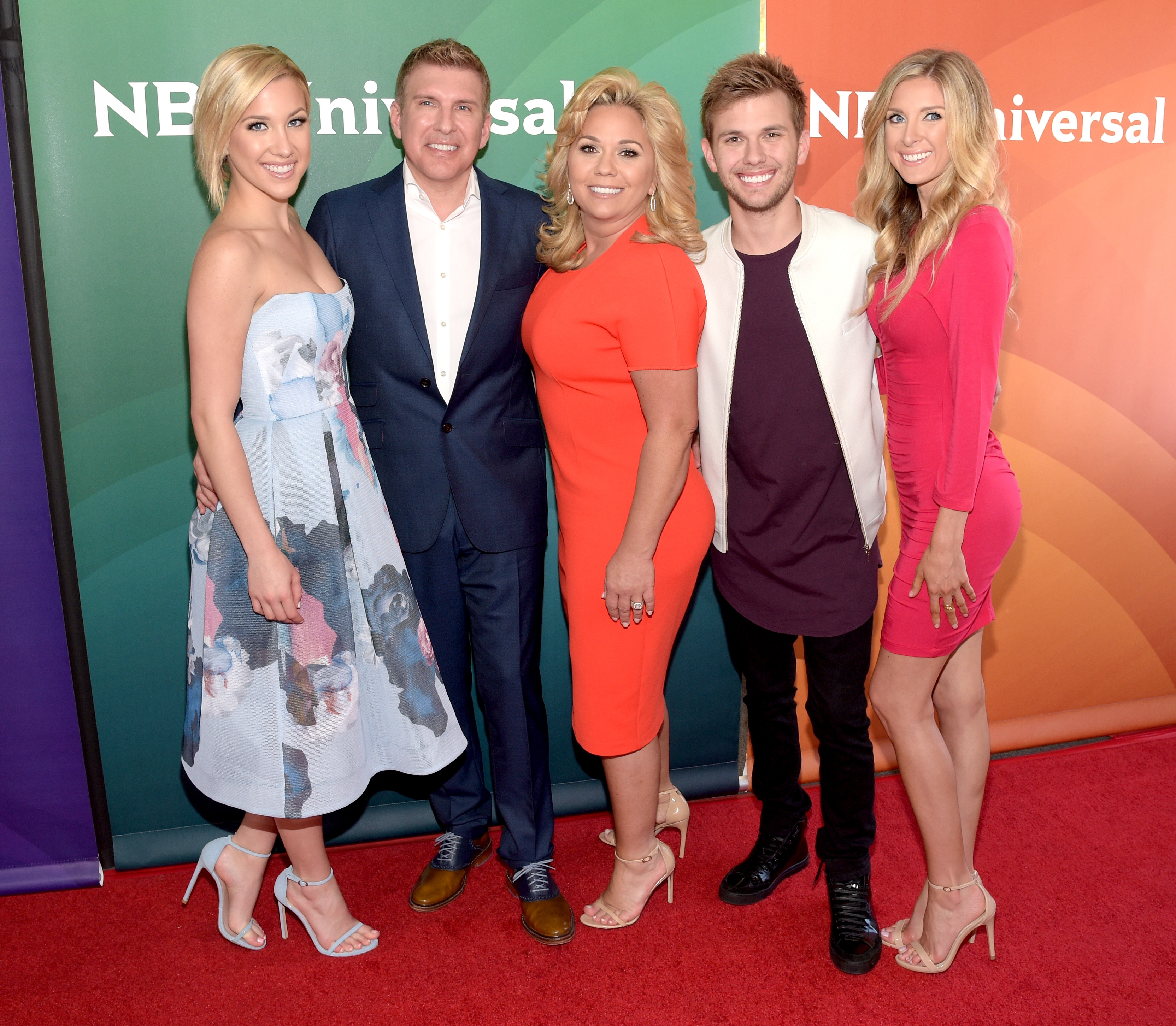 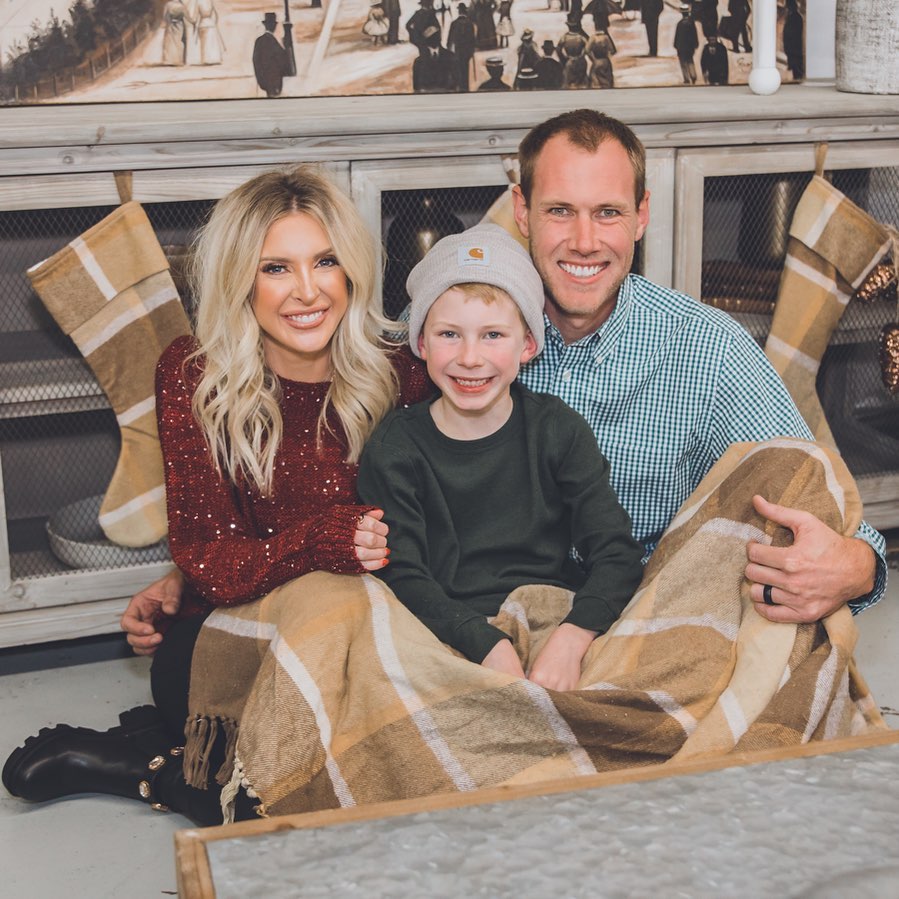