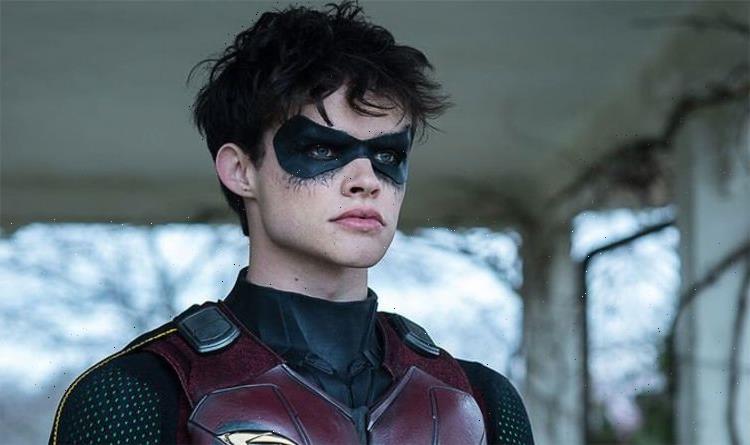 Fans of the superhero series Titans have enjoyed watching Dick Grayson (played by Brenton Thwaites) and Jason Todd (Curran Walters) evolve over the past two seasons. As speculation continues to grow as to how Jason will take up the mantle of the Red Hood, fans of the comics believe the character will meet his end at the hands of the Joker.

Since it was revealed Jason, Batman’s vigilante sidekick, would become Red Hood in season three of Titans, speculation has grown about how the series will portray his transformation.

Famously, in the comics, Jason is killed by the Clown Prince of Crime, which inspires Jason to become Red Hood.

HBO Max released the first teaser trailer for season three today and it is clear the Joker will play a pivotal role in the show this season.

However, fans are wondering if Jason will die in the way he did in the comics. 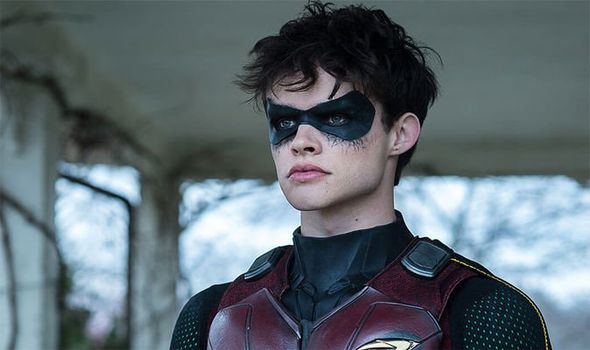 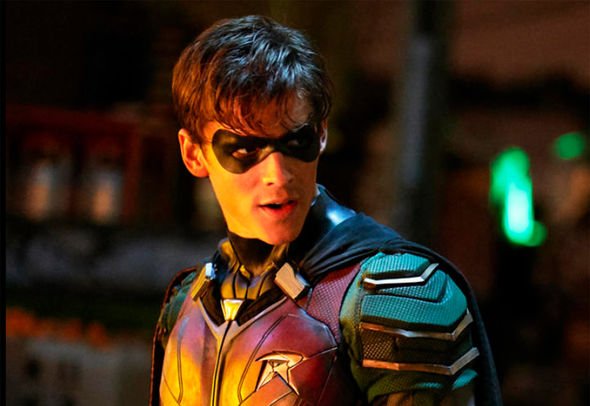 “This is Gotham. The city breeds a special class of criminal. People die here. People like us,” Dick Grayson is heard saying in the trailer.

In the trailer, Jason is seen sneaking into an abandoned fairground late at night.

He becomes scared once he sees a dead security guard hanging on a pole, with the Joker’s signature smile on his face.

The moment then takes a turn for the extremely creepy, as the Joker’s famous laugh is heard in the background. 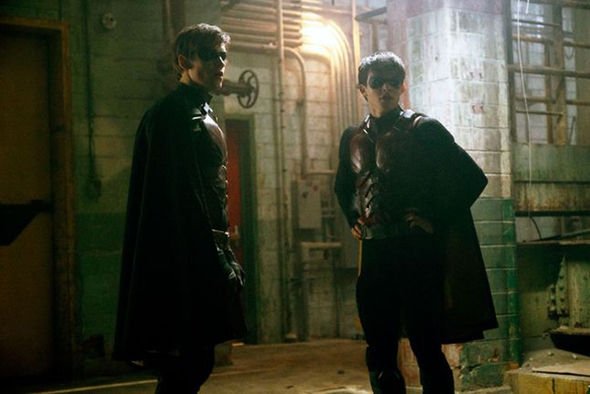 However, viewers will surely be delighted they got their first look at Red Hood in costume, a character which has been teased since season one.

Though, it is still unknown how Jason will transform into Red Hood, but the appearance of the Joker this season certainly hints the villain will play a major role in Red Hood’s origin story.

In the comics, Jason beats the Joker with a crowbar, which mirrors the way Batman’s greatest adversary tortured him.

A scene in the trailer sees Jason using a crowbar, but fans have yet to see whom he is attacking.

The reappearance of Iain Glen as Bruce Wayne in season three has delighted fans as well.

But has The Dark Knight returned to assist Dick and the Titans, or is he returning to help Jason who is in mortal peril?

Actor Walters also weighed in on Jason’s fate by telling Comicbook.com recently he hopes his character will die by the hands of the Joker, just like in the comics.

He said: “Obviously, the whole Joker thing would be a dream, ideal world.

“But, yeah, we’ll see. I’m so thrilled to get that first script of the season and see what happens.”

Whether or not Jason will be murdered by the Joker remains to be seen but, one thing from the trailer is clear, Jason will have quite a character arc in season three.

Aside from the Joker, that’s not all audiences have to look forward to in the forthcoming season, as Doctor Jonathan Crane, aka The Scarecrow, Tim Drake, and Barbara Gordon have all joined the series.

Mad Men’s Vincent Kartheiser will portray the Scarecrow, and it was revealed Savannah Welch will play Barbara Gordon, and Jay Lycurgo as Tim Drake.

Season one and two of Titans are available on Netflix now. Titans season three will debut on August 12 on HBO Max in the US.