Ben Shephard was back tonight on ITV’s Tipping Point as Gary, Sue, Callum and Kirsty battled it out in the hopes of beating off their competition and taking home the £10,000 jackpot. However, fans were threatening to switch off their televisions when contestant Callum made it into the final after a few big mistakes.

As viewers know, Tipping Point demands the contestants keep their cool in order to choose the right drop zone in the hopes of winning big.

It was clear from the beginning, most of the show was going to be a two-horse race between Gary and Callum.

They quickly passed questions back and forth between them but also both gave the other support when it came to the trickier rounds.

But it was Callum who made it through to the final, playing for either the £2,450 or the bumper jackpot prize. 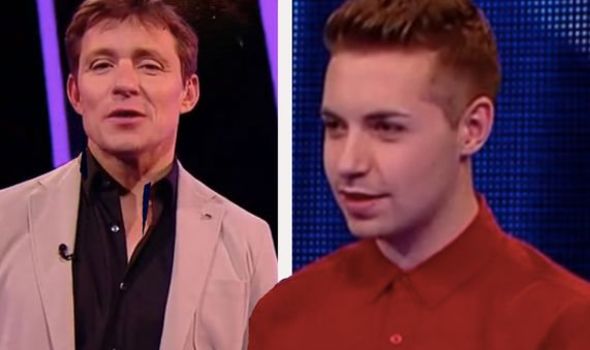 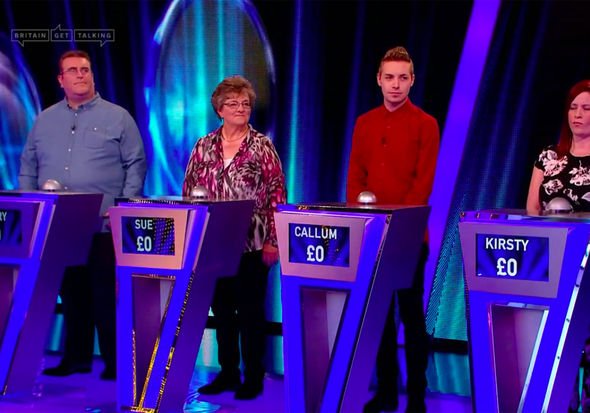 However, his performance did not impress those watching at home.

One question he was asked: “What do you call running trainers with metal tips underneath?

“Sticks, Spikes or Spears,” were the answers available and Callum chose to go for Spears, as Ben referred to the singer Britney Spears.

The answers were spikes and Callum was hit with a barrage of tweets about his mistake. 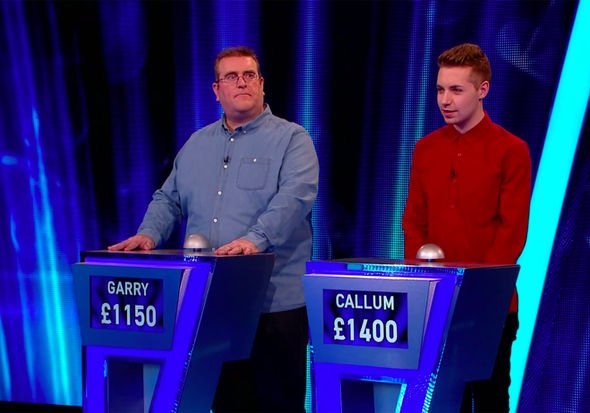 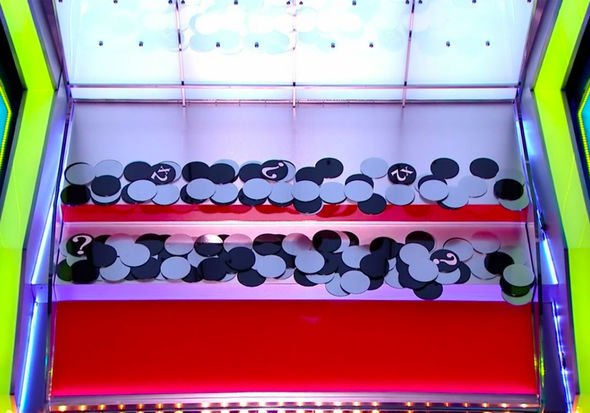 One viewer tweeted: “What a worthless final – I switched off #TippingPoint” followed closely by “Well that was dull #tippingpoint.”

Another added a rather sarcastic: “This is nail-biting stuff #tippingpoint.”

“Really? He deserves to be sent home right now #tippingpoint,” hit out another.

A sixth asked: “How the fudge did this guy get to the final? #tippingpoint.”

And one more added: “Ok, I’m still watching. He deserves nothing after a) going for 2 counters and b) getting it wrong. #TippingPoint.”

Callum had just three counters left but wasn’t sure if the chips would fall in his favour.

The contestant told Ben he didn’t want to take the risk and asked to keep the money he had gathered throughout the show and not risk losing it for the £10,000 jackpot.

Ben still had to show him what would have happened if he had let the final counters drop and one by one as the counters fell, Callum gave a sigh of relief.

Ben said: “Yeah, nowhere near it and you could have lost a lot of money if you had taken that gamble.”

Callum left with £2,450 under his belt and thanked Ben for the chance to compete.