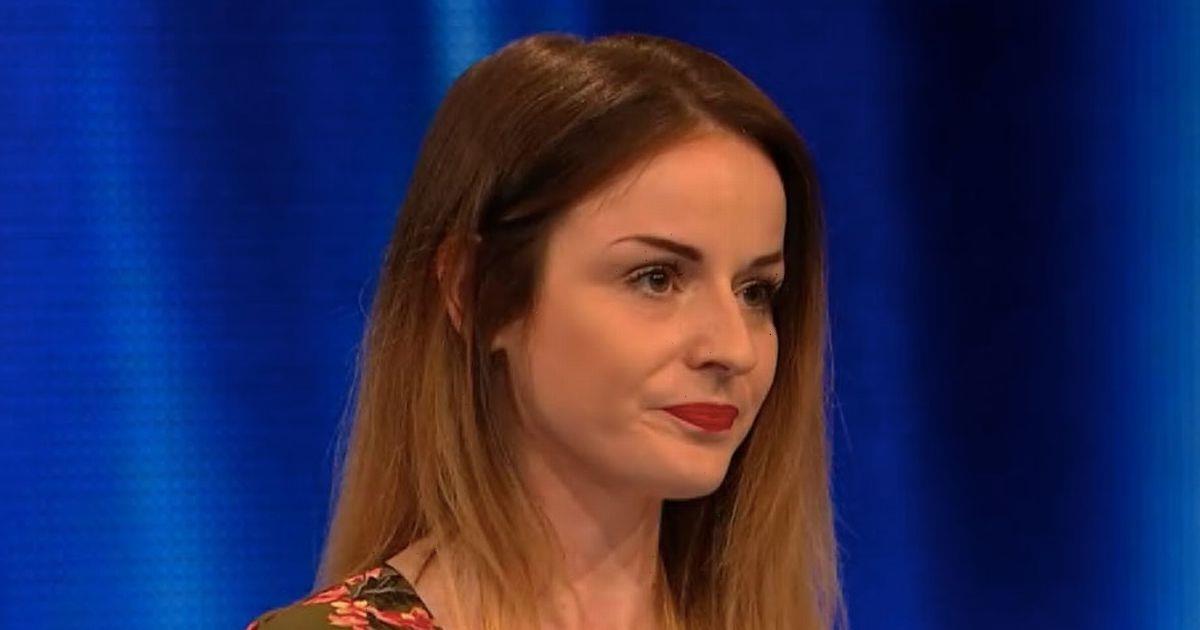 Tipping Point viewers were thrilled to see a nostalgic episode of the ITV gameshow as a former "hot" contestant returned to their TV screens.

Contestant Kirsty orginally won over fans back in 2019 and her episode was repeated on Monday afternoon.

Despite being forced to watch an old episode, fans welcomed the “classic” showing as the gorgeous brunette returned to screens in a bid to bag the £10k prize pot.

Delighted viewers dubbed the sexy Scottish babe "stunning" and "gorgeous", and showered her with love on social media.

One said: "I’ve seen her before! It’s that gorgeous Scottish lass! #tippingpoint," gushed one viewer followed by love heart emojis.

While another Twitter user wrote: "I remember Kirsty. How could I forget what a stunner #tippingpoint", with a heart-eyes emoji.

A third added: “Don’t usually like re-runs but if Kirsty is making an appearance I’ll stick around.”

The stunning player manage to make it through to the second round but was eliminated after a string of bad luck on the machine saw her struggle to keep up with her fellow contestants, Rosie and John.

Business Manager Rosie managed to beat former air steward John to the final round and bagged herself the £10k prize pot as well as two mystery prizes.

The old episode also sparked confusion amongst fans as player Rosie’s mystery prizes appeared to be “far better” than the prizes won on the latest episodes of the show.

After managing to tip the coveted prize chip, Rosie was told she had won a 3 day beach weekend at a luxury location.

But shocked fans were left baffled as three years on most contestants win nothing more than a snowball machine and a nice dinner.

“Quite a good mystery prize on this old episode. Far better than the rubbish they win now!” blasted one viewer.

Another agreed: “How come they used to win beach vacations and now they win a bottomless brunch and a hot air balloon ride Having budget issues @itv?”

Tipping Point viewers will be left feeling massively short changed this week as the quiz show will be reduced to a 30 minute 'best of' episode to accommodate coverage of the Cheltenham Festival.

With Monday marking the final normal airing of the show, things will all change from Tuesday when the annual horse racing event takes over the afternoon schedules on ITV, every day until Friday.

TV host Ruth Langsford confirmed Loose Women will also be cancelled for the rest of the week as Cheltenham takes precedence on the channel, with over three and a half hours of racing from Tuesday to Friday.

For more of the latest showbiz news from Daily Star, make sure you sign up to one of our newslettershere