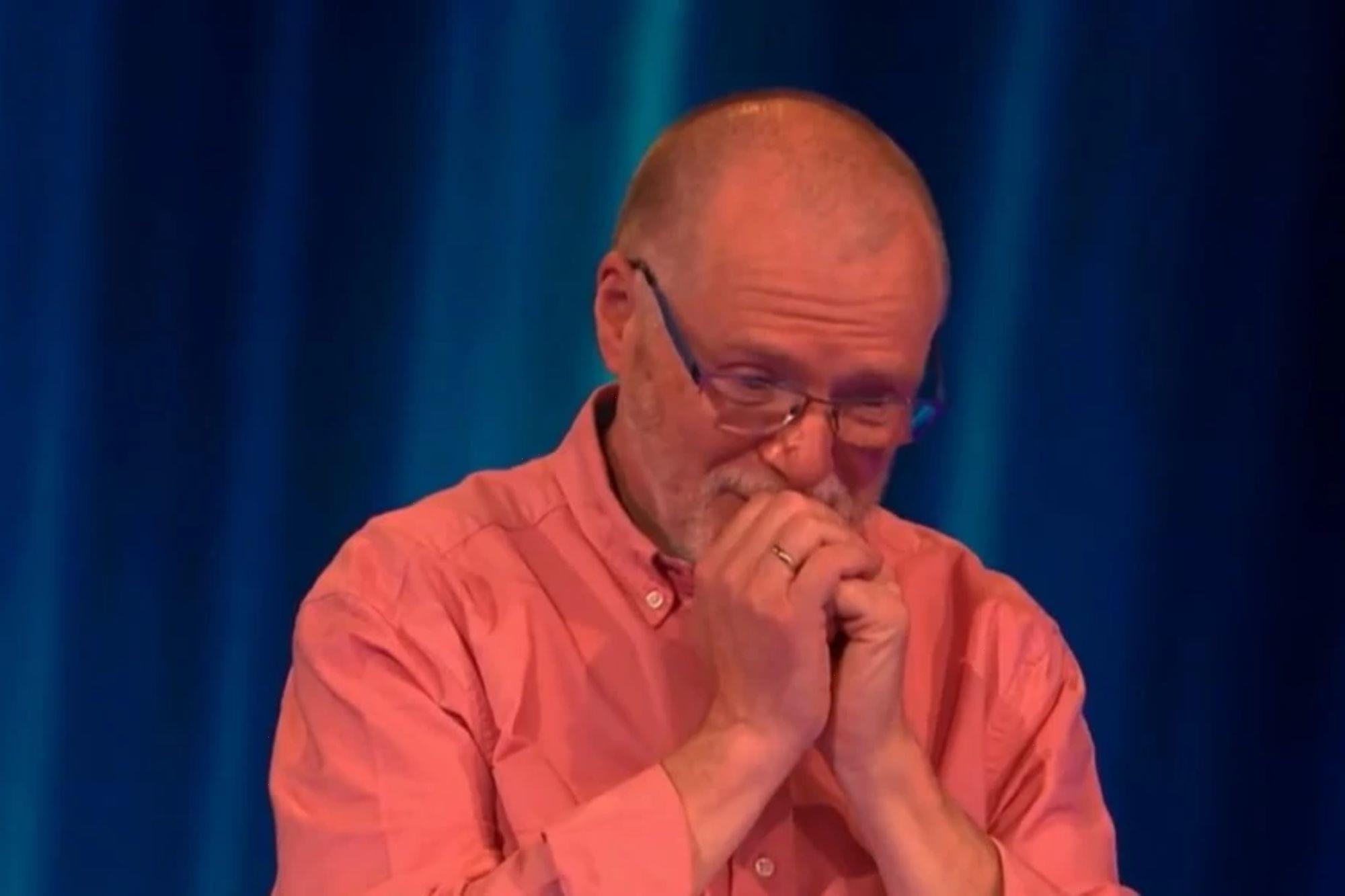 Tipping Point ended in tears tonight as a contestant broke down after a big win. 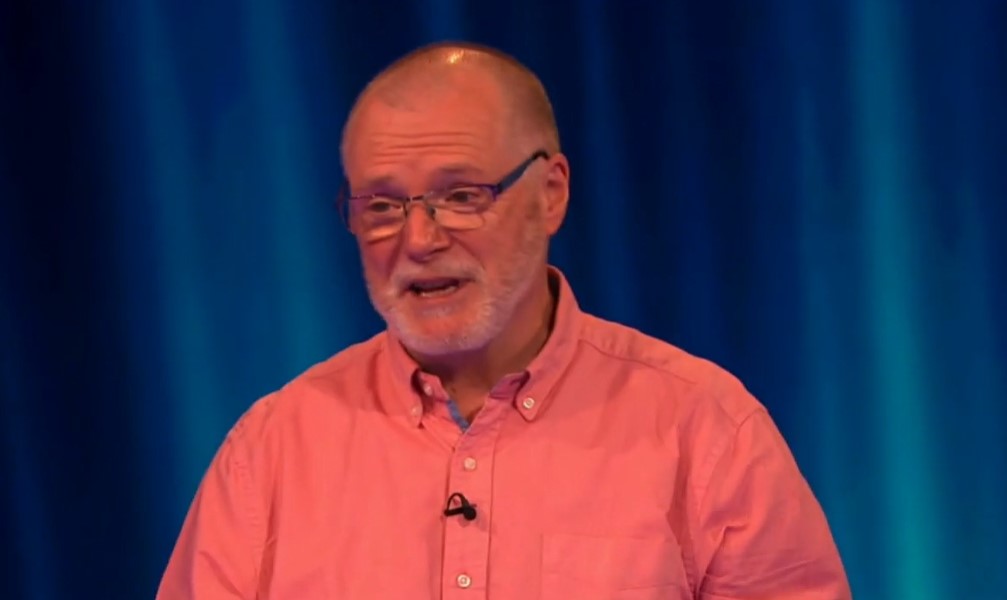 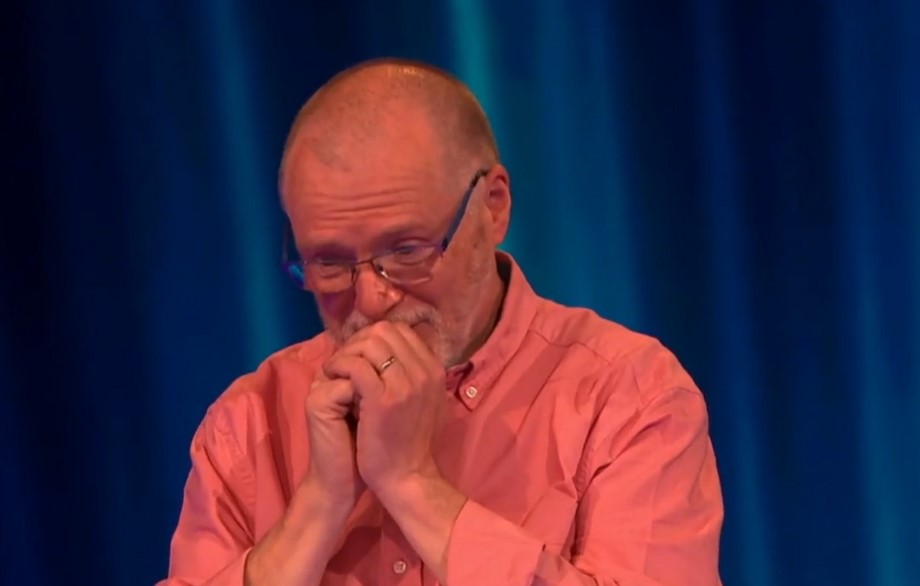 He threw his hands in the air and covered his mouth as he realised he was quids in.

"That's unbelievable, oh thank you so much, Ben," he told host Ben Shephard as he started to get choked up.

Grant then said the win felt "wonderful" and that he was "speechless" before starting to cry.

"Oh my goodness to even be here is a dream but this just goes beyond anything…what a wonderful day thank you so much. Absolutely fantastic. I actually feel very emotional, thank you." 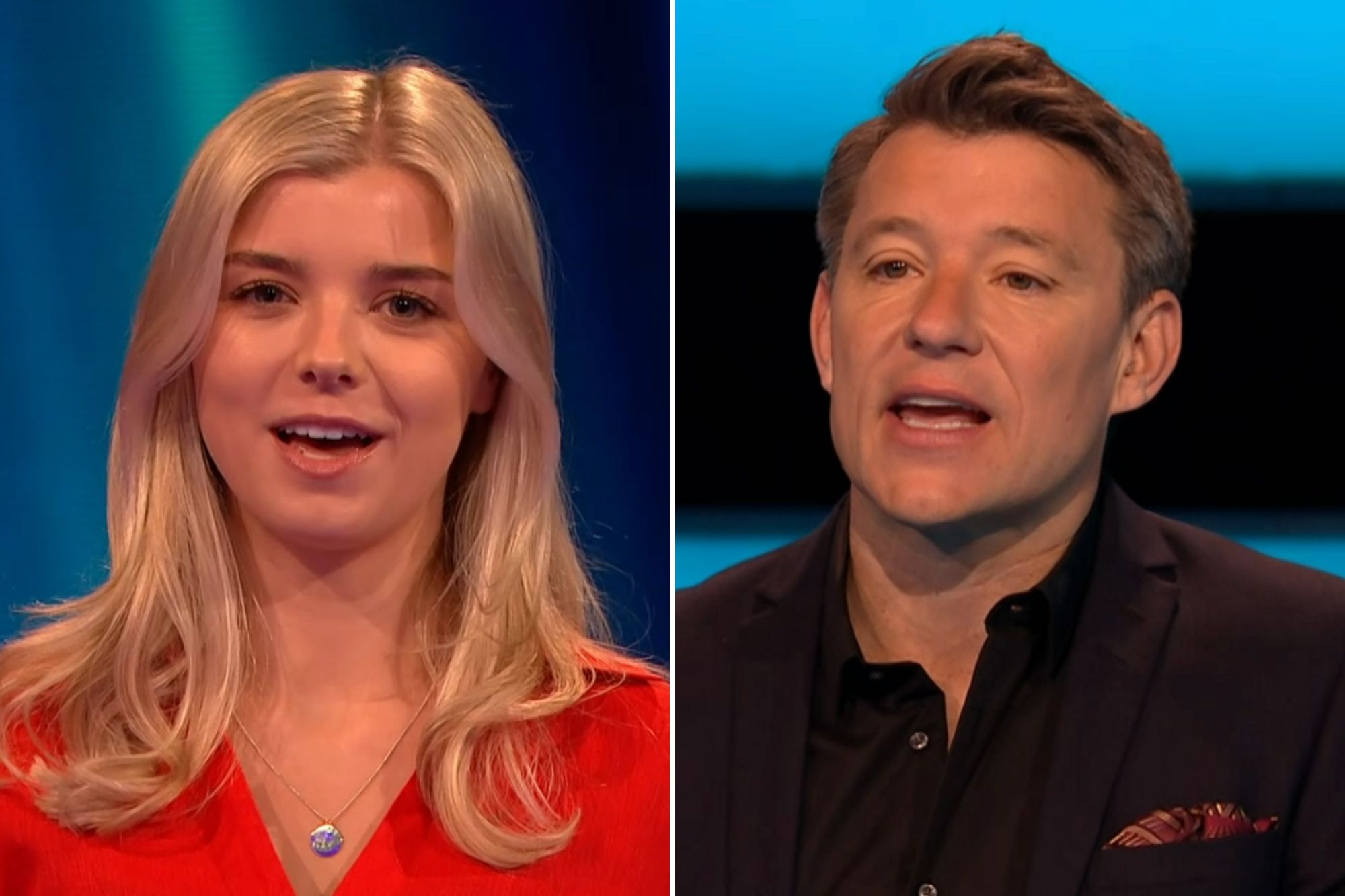 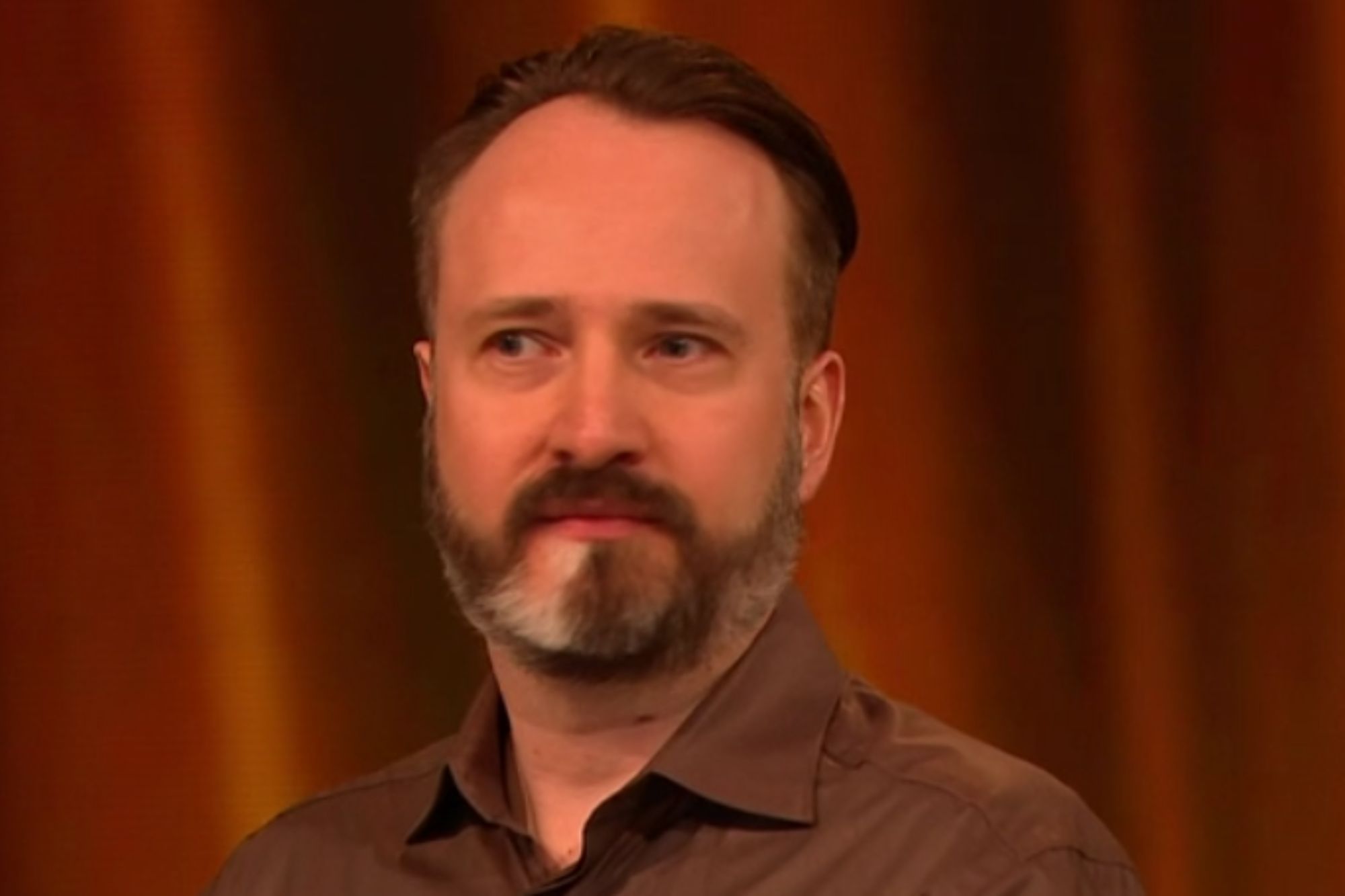 Grant replied that he would be "looking around car showrooms" and using the money towards a new motor.

Ben himself tweeted about the moment as it aired on TV.

He posted: "Ahh Grant! What an amazing game. Just six counters (via just a touch of panic) between you and that brilliant #TippingPoint jackpot win – so thrilled for you and your wife and we absolutely loved having you." 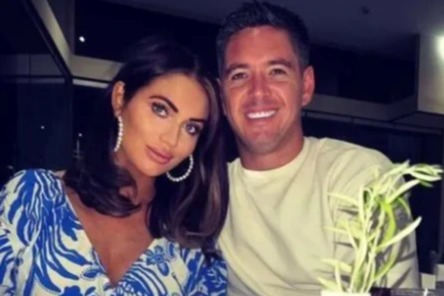 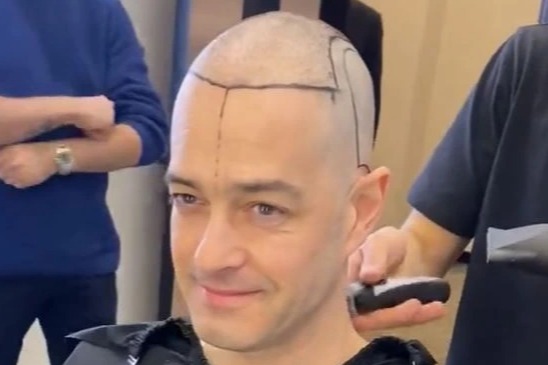 "Tissues for Grant, please!"said a third.

It comes the day after Tipping Point viewers were mesmerised by "beautiful" contestant Olivia on Thursday night's episode.

The blonde contestant distracted viewers on the show so much, they flooded social media with their thoughts.

Fans took to Twitter as they suyspected that Ben might have had a twinkle in his eye for the Kent native.

One viewer wrote: "Ben rooting for Olivia today I suspect." 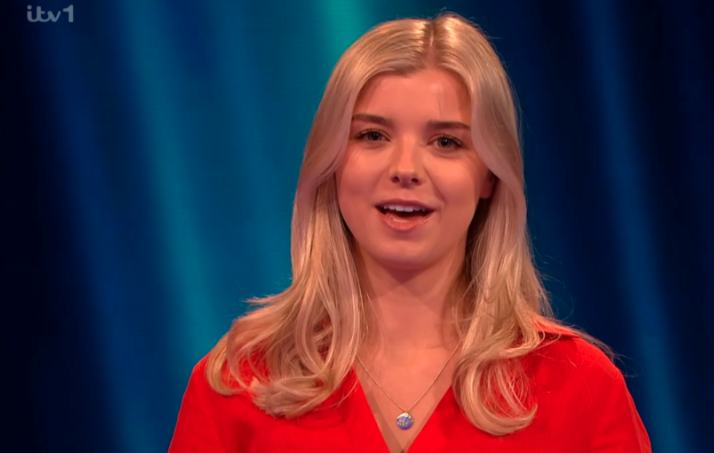 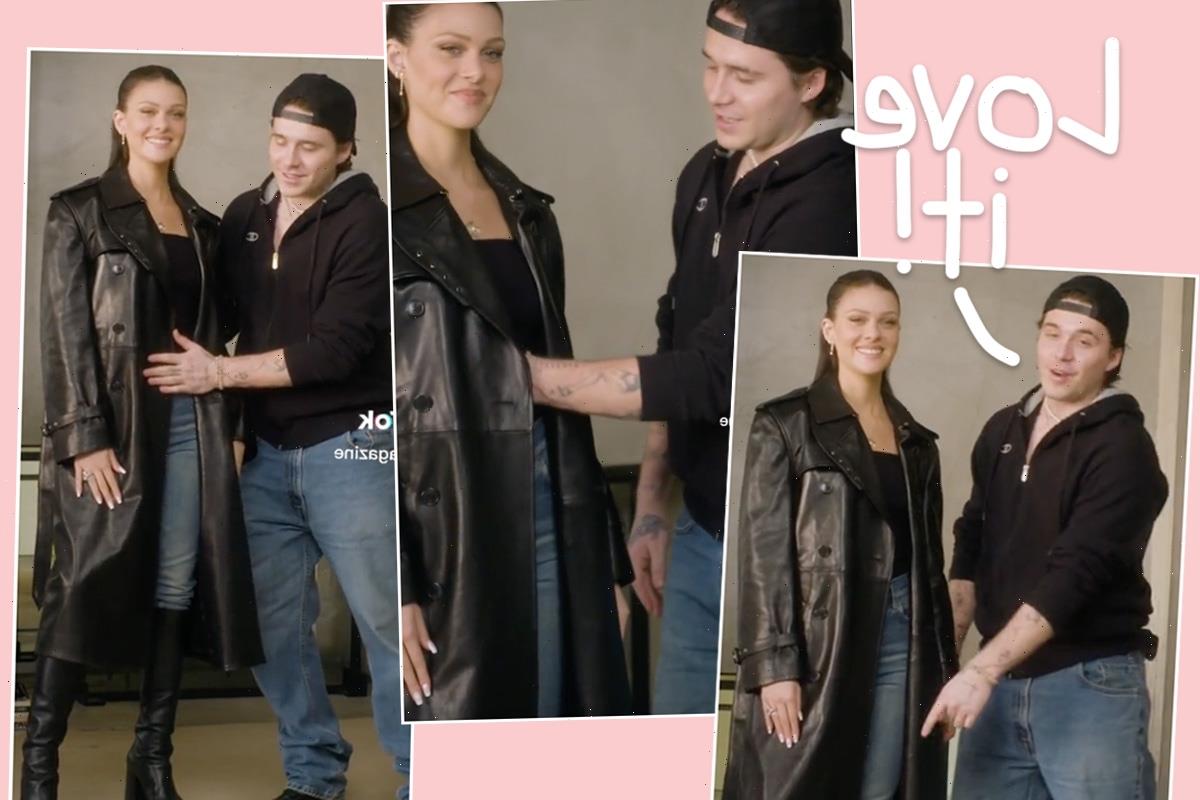 Next post ‘Against the Tide’ Review: Another Excellent, Insightful Indian Documentary About Life Itself