TINA Malone wrote a suicide note after being arrested in a "year from hell".

The Shameless actress has had a tumultuous few years starting with her arrest for cocaine possession in 2017. 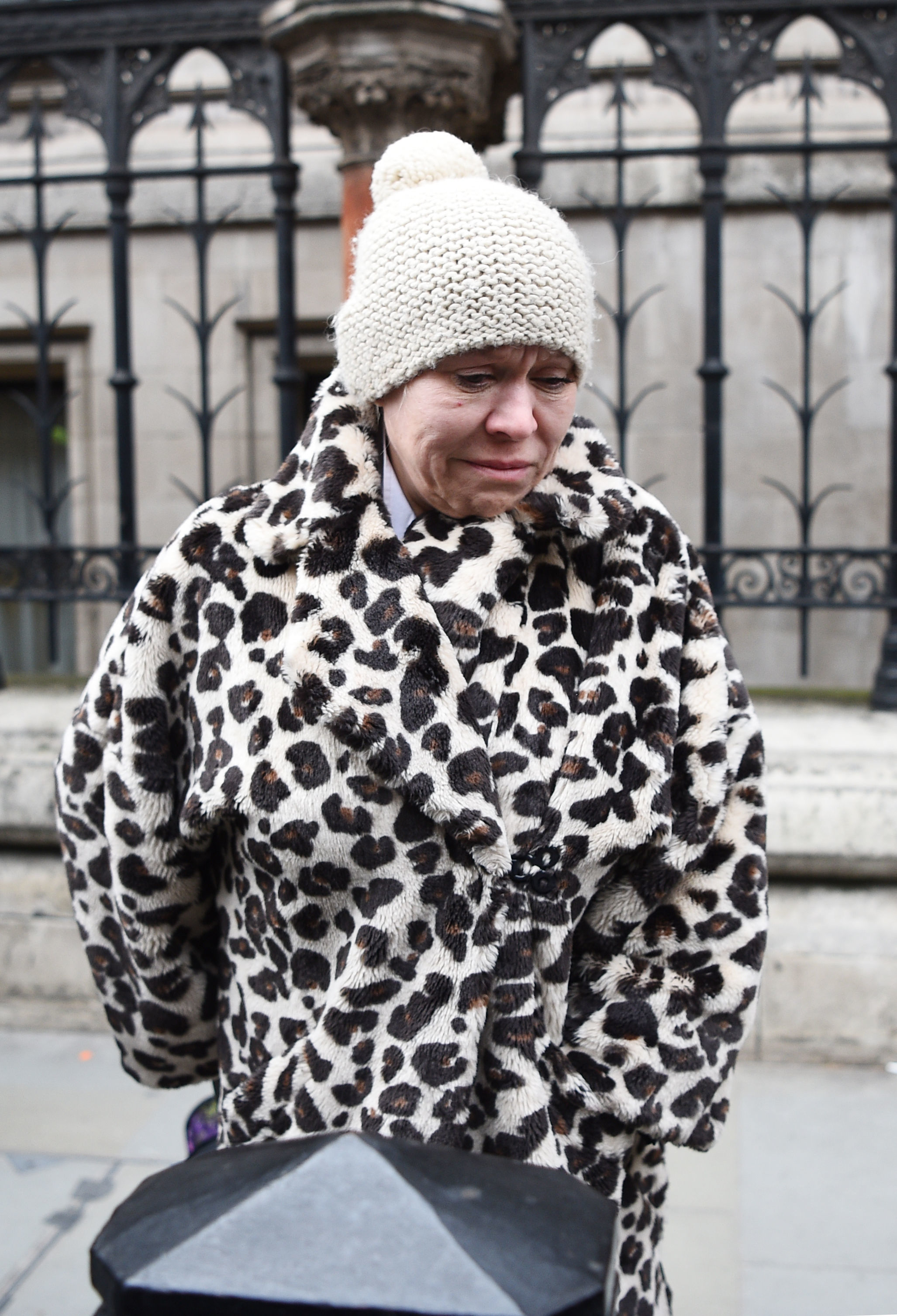 Then her husband Paul Chase lost his job before the couple lost their home, and Tina also fell out with her daughter Dannielle, 37.

In March this year, Tina, 56, was given a suspended prison sentence after admitting to breaching an injunction protecting the identity of James Bulgar's killer Jon Venables.

Tina revealed to The Daily Star: "It's been the year from hell. I was suffering with severe depression and I was suicidal.

"I'd penned my letters and planned how I'd do it, but the only thing that stopped me was Flame." 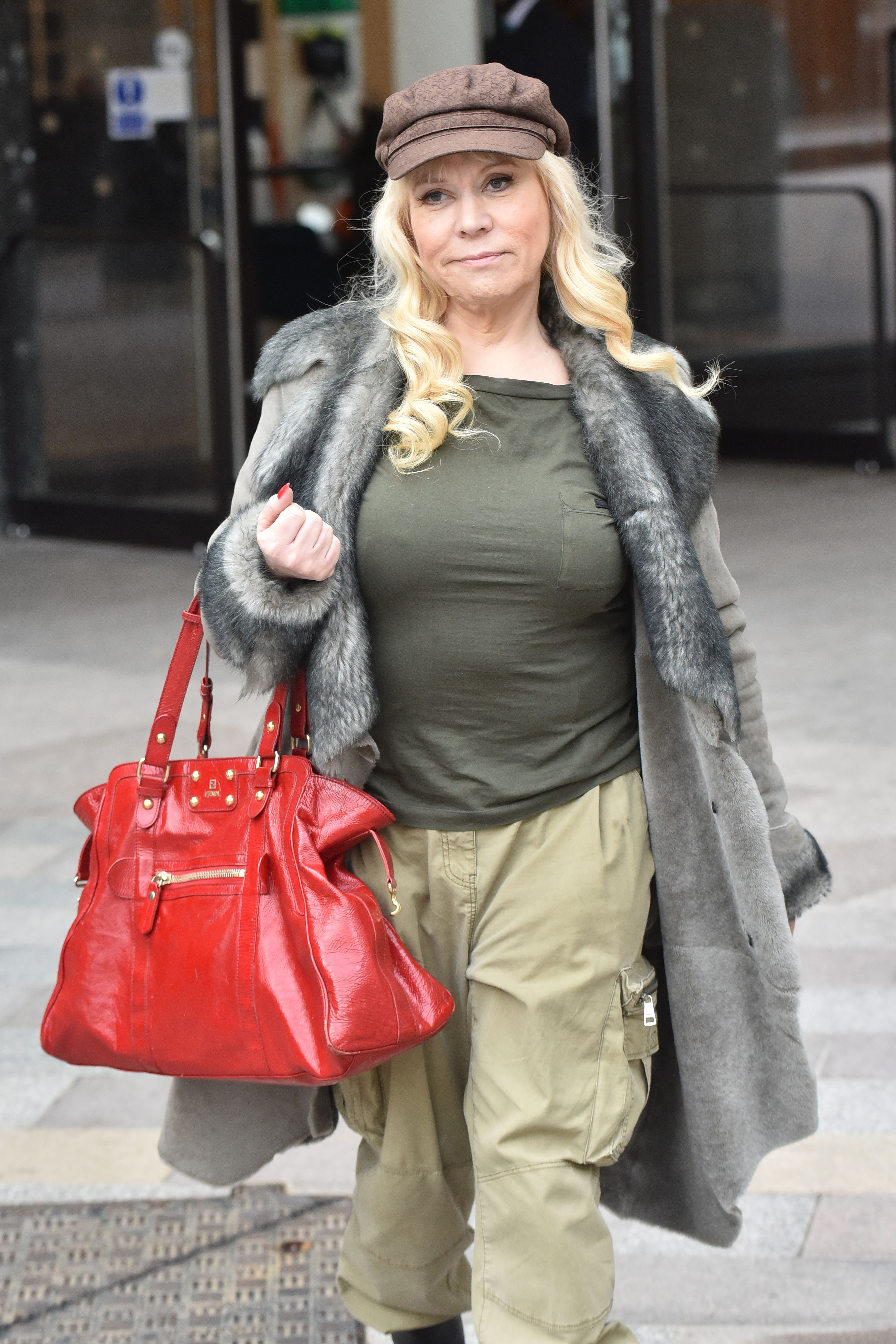 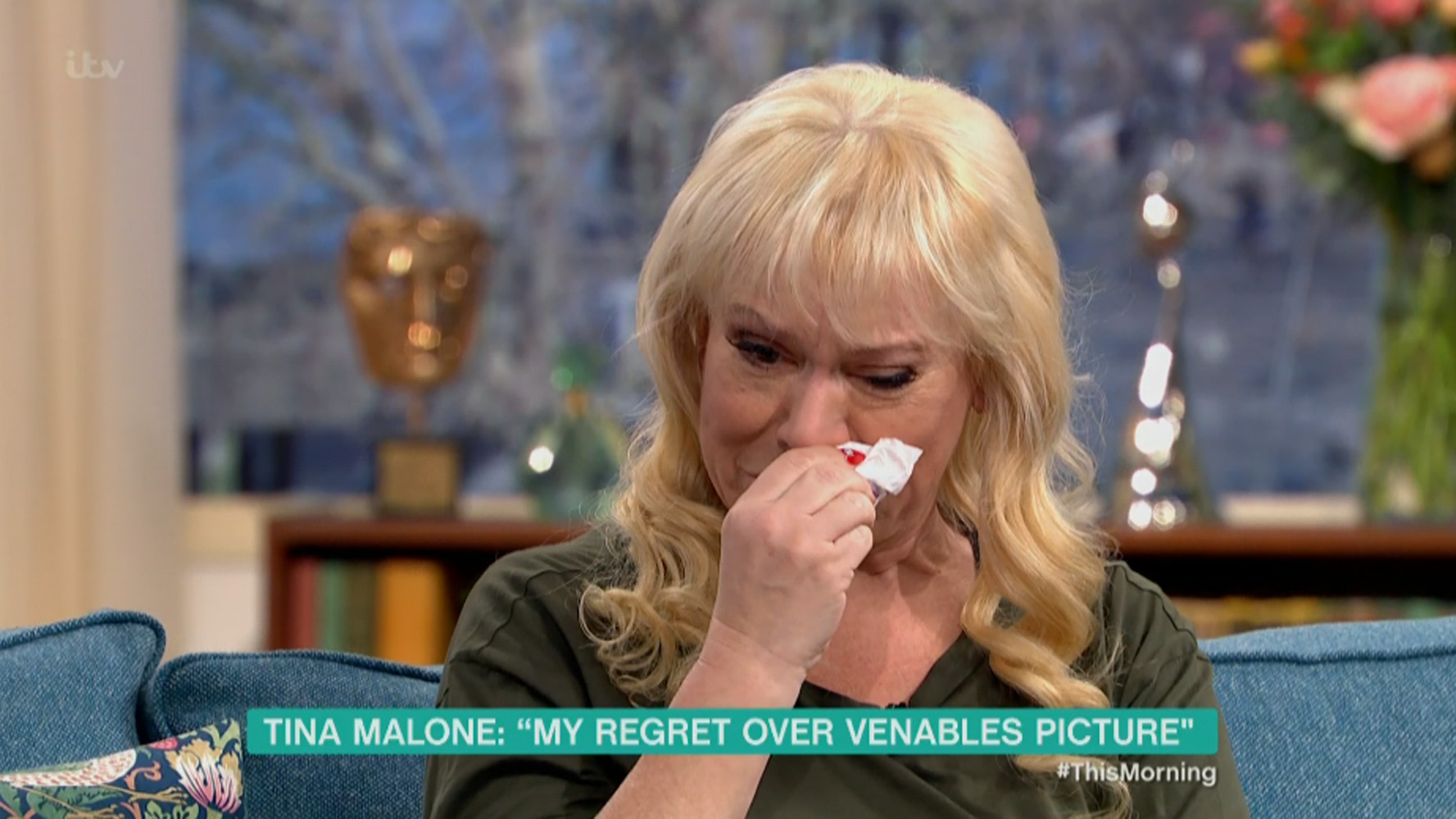 Tina didn't want to leave her five-year-old daughter without a mum, and so she took steps to get her life back on track.

She continued: "It feels like my life has turned around.

"I'm back in work now on Channel 5 show Clink, Paul is back in full-time work and my relationship with Dannielle is back on track."

Earlier this week, The Sun revealed how Tina was filming another show, 5Star's Celebs on the Farm. 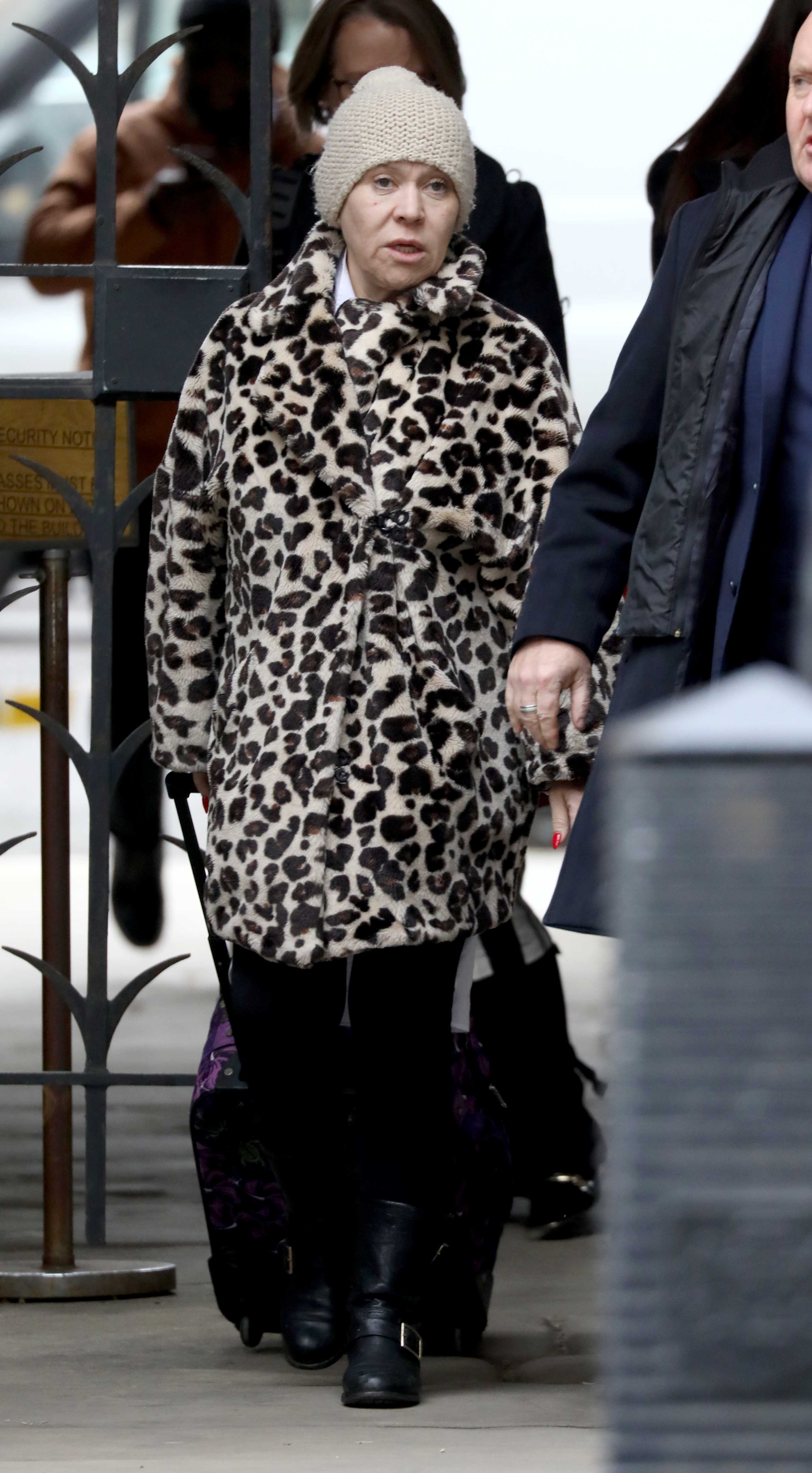 A TV insider said: “Tina made a catastrophic mistake but the call from Celebs On The Farm came at just the right time and the payday could help her put this entire episode behind her.

“It’s worth tramping around in the mud for.”

Tina also had to pay £10,000 court costs following her online gaffe, which she says left her feeling “destroyed”.

She blamed stress over having been sacked from her Sleeping Beauty panto role as the Wicked Godmother at Christmas 2017 after police found cocaine in her handbag. She was later given a caution.