Well, I’ve now got “You’ve Got to Pick a Pocket or Two” stuck in my head, and you are about to as well.

Onetime Maze Runner Thomas Brodie-Sangster has landed the title role in The Artful Dodger, Disney+’s period drama set in 1850s Australia and serving up “a twist to the classic Charles Dickens character” (aka Jack Dawkins).

Maia Mitchell (Good Trouble) in turn will play Lady Belle Fox, while David Thewlis will fill the role of that crafty Fagin.

“Across eight episodes, the scripted series explores the adult double life of Charles Dickens’ famous prince of thieves — Dodger — now a surgeon who can’t shake his predilection for crime,” reads an official synopsis for The Artful Dodger. “From high-octane heists to life-and-death surgeries, glittering parties to colorful streets, this series is a rock ’n’ roll tale with an Aussie connection.” 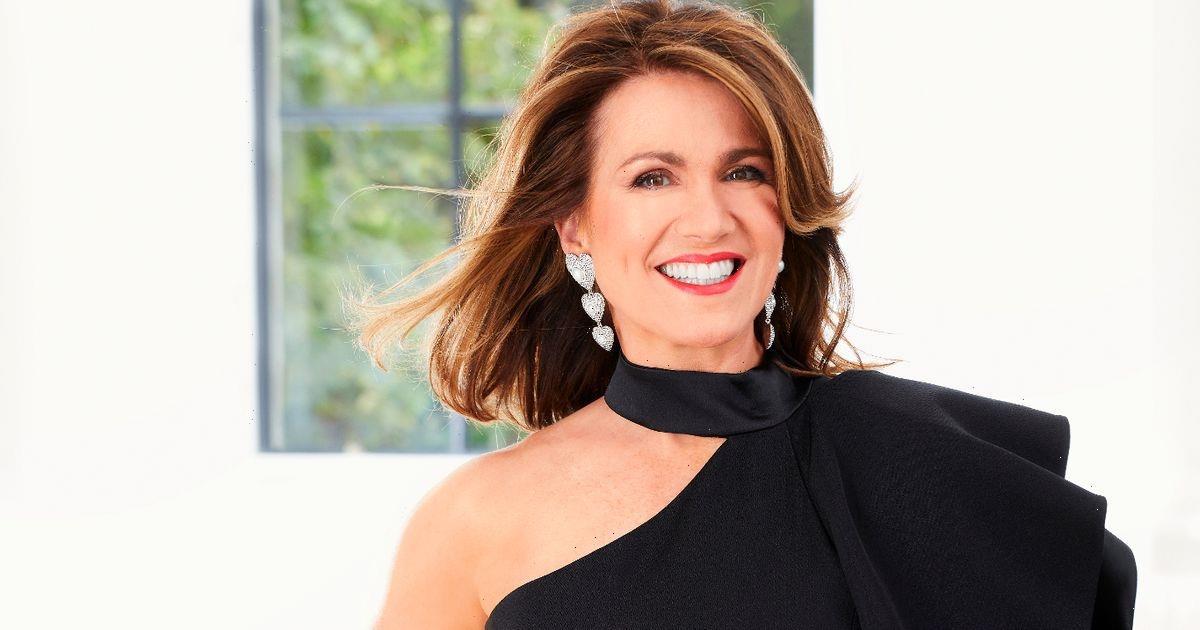