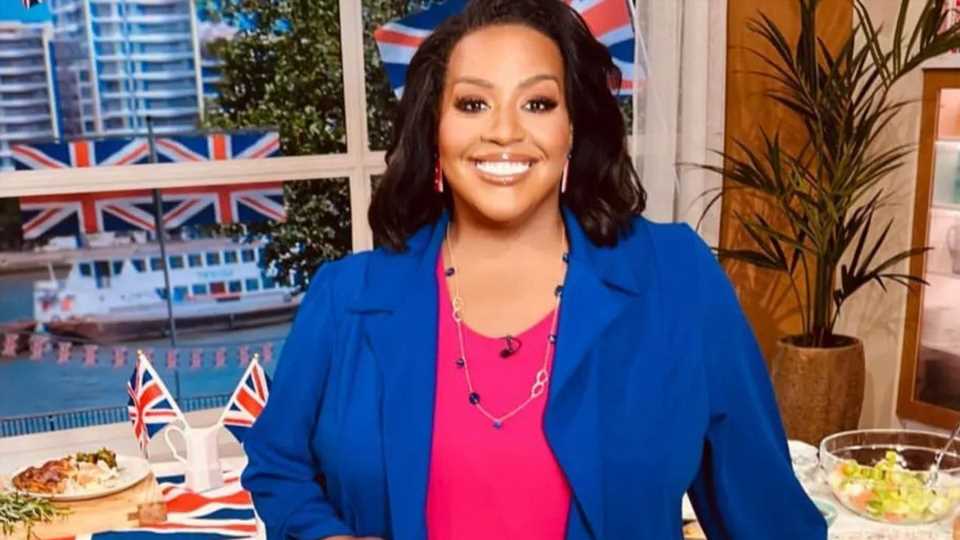 THIS Morning star Alison Hammond continued to impress fans today as she posed for another glamorous picture.

The telly favourite posed in the show's specially decorated kitchen on a Platinum Jubilee edition of the ITV daytime hit. 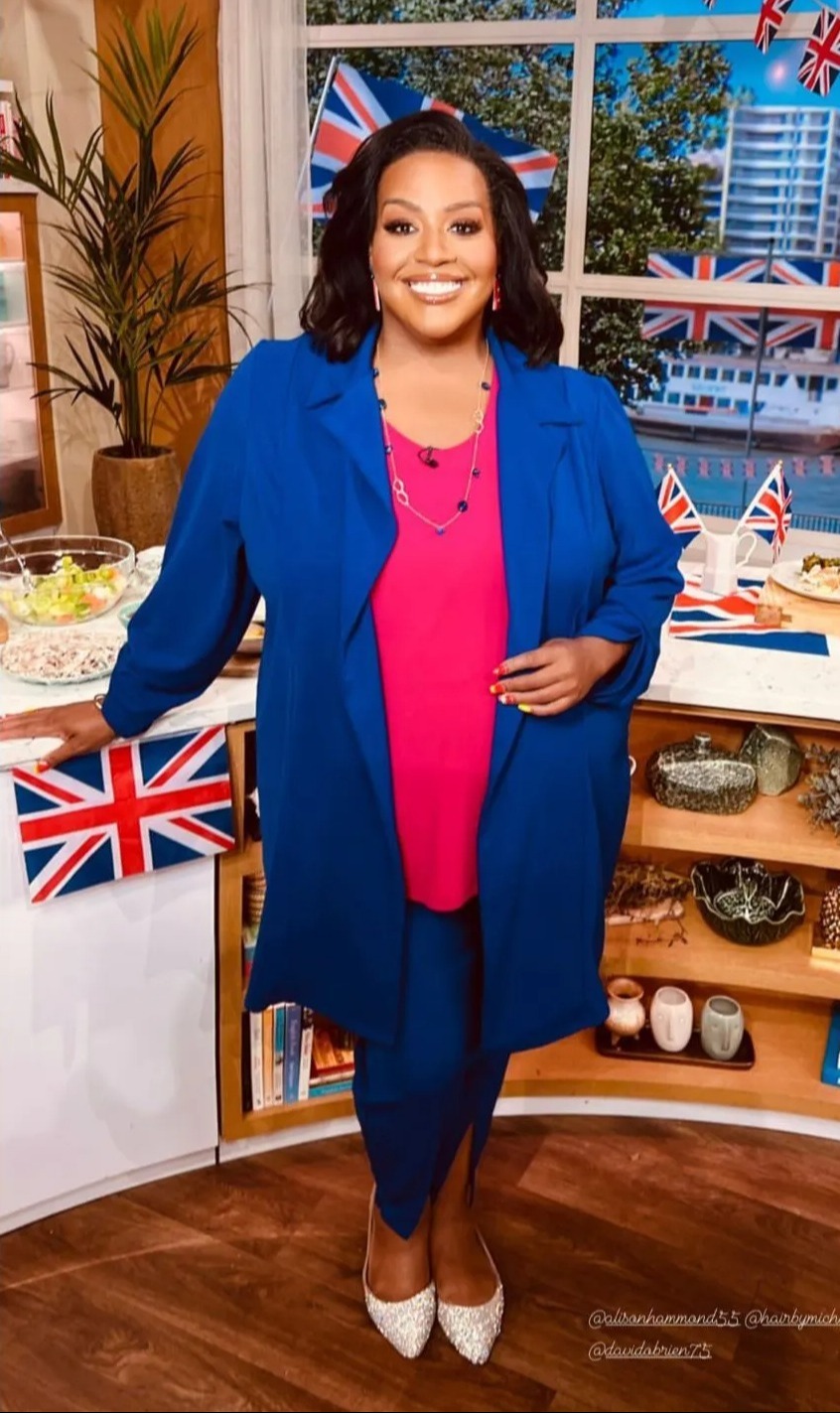 Alison shared a picture of her posing that had also been posted by her "glam man" Mikey Phillips.

She has been fronting This Morning alongside Dermot O'Leary all week while main hosts Phillip Schofield and Holly Willoughby take Half Term off.

The star has been throwing herself into the "Platty Joobs" celebrations and even come up with a song about it.

Dermot begged her to perform it on the programme today but she refused. However, Alison did release a version of it on Instagram. 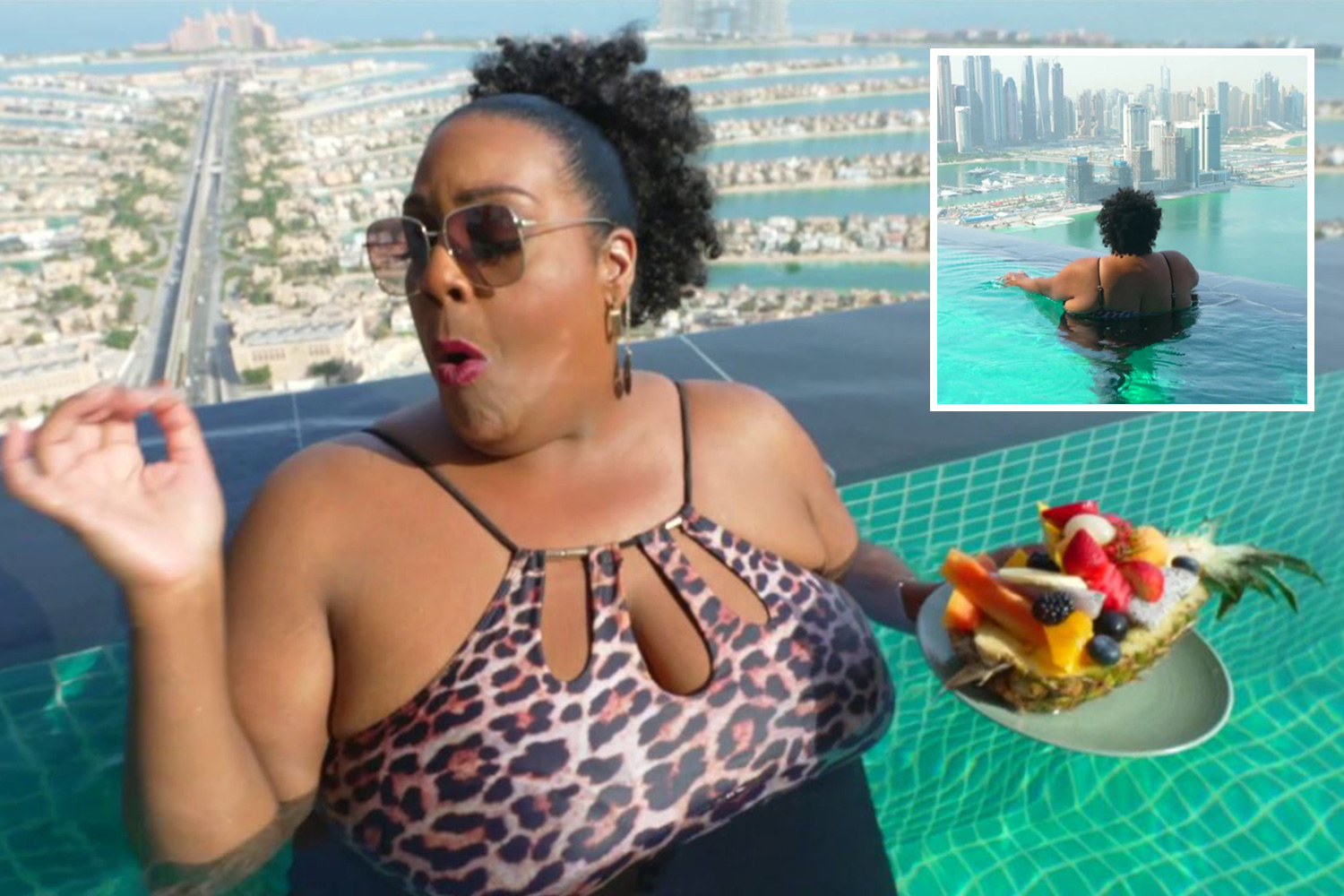 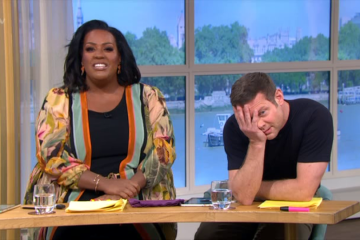 Alison has shown off an increasingly slimline look in recent months, without making a fanfare.

She is thought to have been quietly working out with a personal trainer and staying hydrated to stop herself from turning to snacks.

The star – who also teamed up with Weight Watchers – explained: "I didn’t realise that often when I used to snack, it was because I was thirsty.

"I try to get through at least two litres of water every day now and that makes me feel so much better."

WART DO YOU THINK?

British TV legend unrecognisable with blonde hair – can you tell who it is?

The presenter added: "Secondly, I’m doing a bit more exercise. "I now have a personal trainer and he’s amazing. I work at my own pace – we do circuits and I absolutely love it."

She has won plenty of acclaim from fans and often posing in glam outfits, wearing a figure-hugging blue wrap dress in April.

One said: "Stunning picture." Another said: "You look amazing." 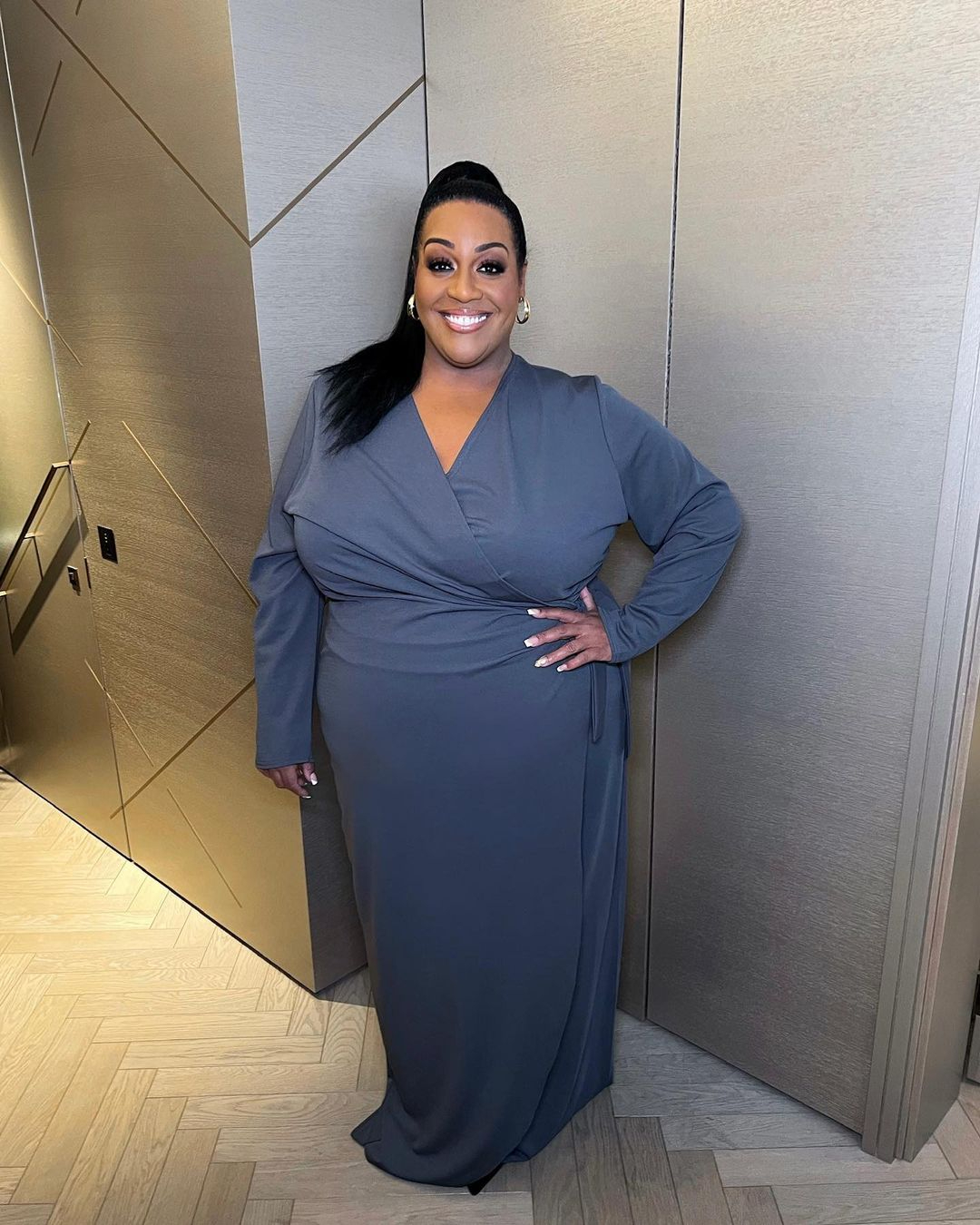