Over the years, This Morning has become hugely popular with viewers, raking in millions of avid watchers daily. But it isn’t just the content of the ITV show that appeals to fans, it’s the presenters as well.

We’d be laughing way too much and get ourselves into trouble, so I’m not sure that’d be wise if I’m honest

At the helm are Holly Willoughby and Phillip Schofield, and husband and wife duo Ruth Langsford and Eamonn Holmes, but occasionally viewers are greeted with stand in presenters, too.

Recently, fans have been wondering who will be the next duo to become the permanent faces of the ITV hit, and two names sprung to mind – two of the show’s reporters Alison Hammond and Josie Gibson.

The pair present competitions and report separate segments away from the studio, and their fun-loving attitude and sense of humour made people fall in love with their hilarious on-air relationship.

In a recent joint interview, Alison laughed off the fact that she could ever host the program one day with her on-screen pal Josie, and wasn’t sure it’d be the best idea to let them loose in the hosting hot seat. 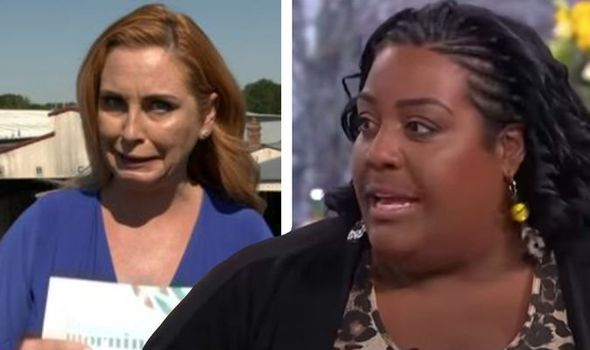 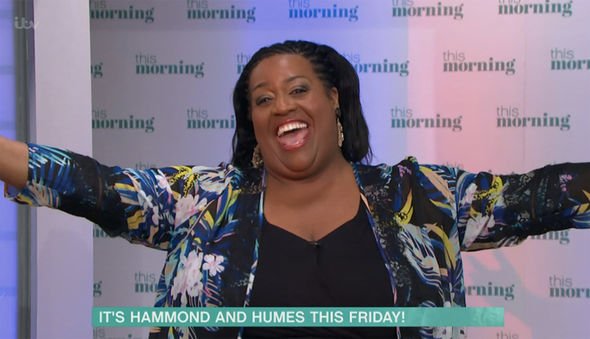 “Us hosting together would be hilarious, but we wouldn’t get anything done!” she explained.

“We’d be laughing way too much and get ourselves into trouble, so I’m not sure that’d be wise if I’m honest…”

Josie agreed, and admitted she doesn’t have the concentration span to present the two-and-a-half-hour long show.

“I think Alison is amazing at it and she makes it look easy, but I don’t think I could concentrate for that many hours. 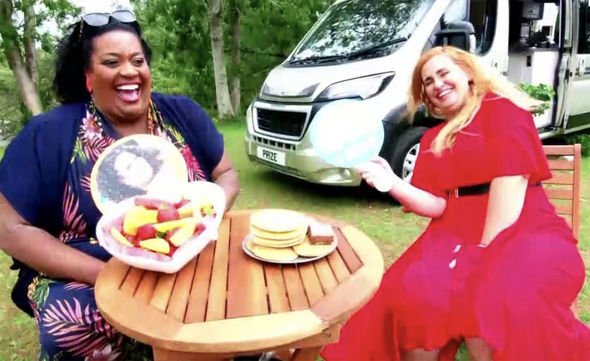 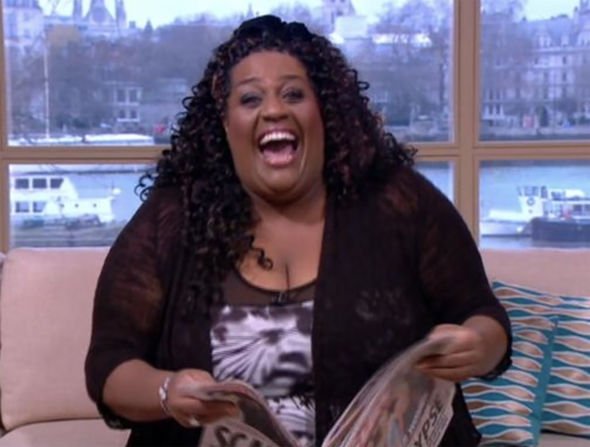 “I don’t think I’m PC enough! I think you’ve got to be a certain kind of person and with that level of concentration.”

Giggling, she said: “I don’t think I would last two minutes, to be fair!”

With hopes that the pair will be the next big double act on This Morning out the window, Alison revealed she can’t wait to see what the producers have in store for her in the future.

“I think I’ve pretty much done most things on the show,” she said.

“But I love it all. I’m very lucky to be doing something I enjoy so much and working with great teams of people.

She added: “I’m sure whatever I end up doing next, it’ll be just as fabulous!”

Fans called for Alison and Josie to star together on the show more often after they presented a competition segment together, which left viewers in stitches.

Reporting from a model village, the pair just seemed to be having a really good time.

Alison noted: “I don’t think they’re going to be making us the new Ant and Dec any time soon.

Despite their reservations, viewers disagreed and took to social media to encourage ITV to let them host the show together once.

Maybe in the future?