THIS Morning viewers were left speechless today as a stunning pastor who became an X-rated stripper appeared on the show. 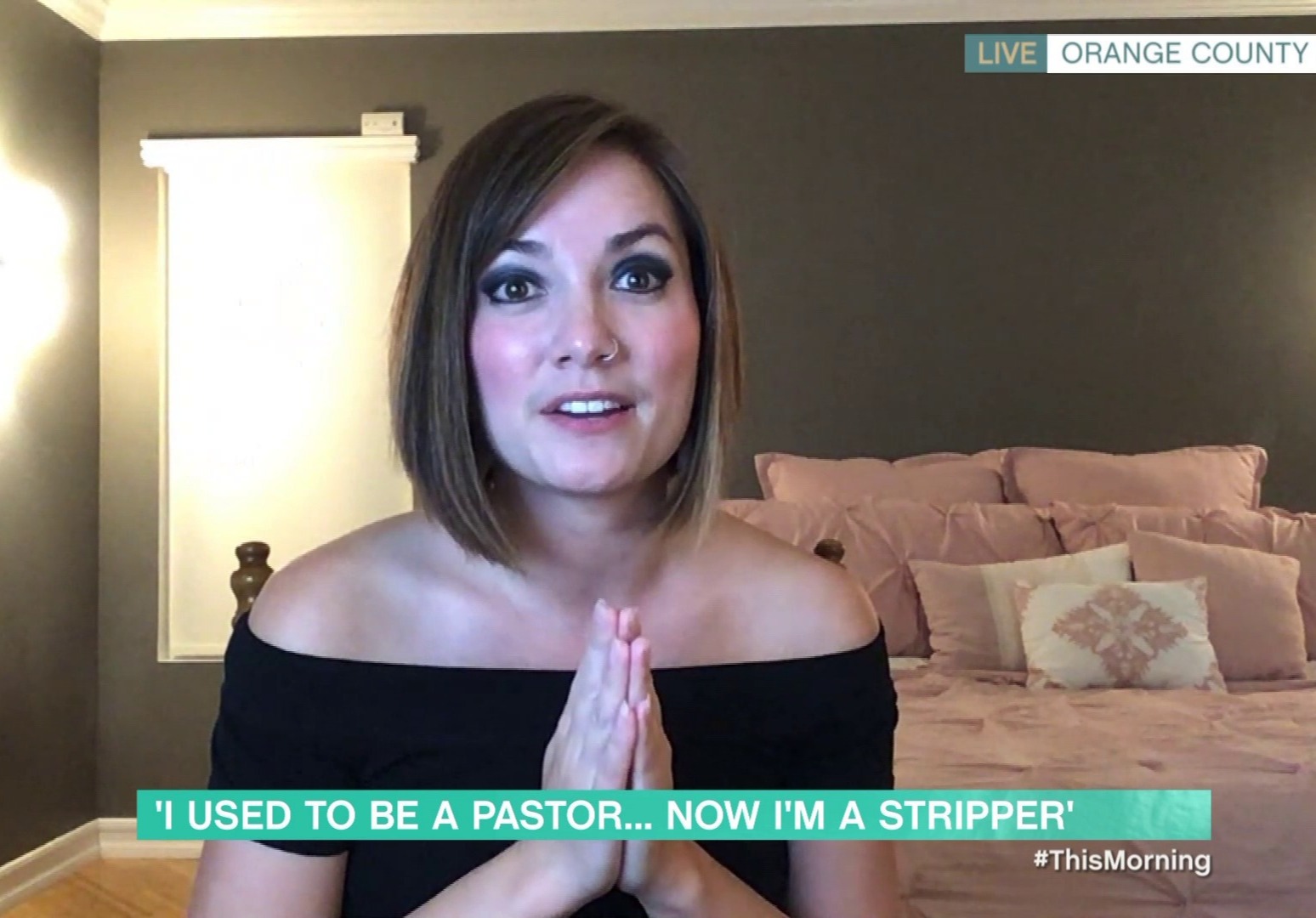 Mum-of-three Nikole stepped down from her role in the church to make a living taking her clothes off online.

Ruth Langsford was lost for words – and many viewers were equally staggered. One said: "Ruth so does not approve of this stripper."

Another said they were going to start going to church, explaining they were fanning themselves, writing: "Must go to church."

A third posted: "The stripper pastor , that's a church I could get in to." 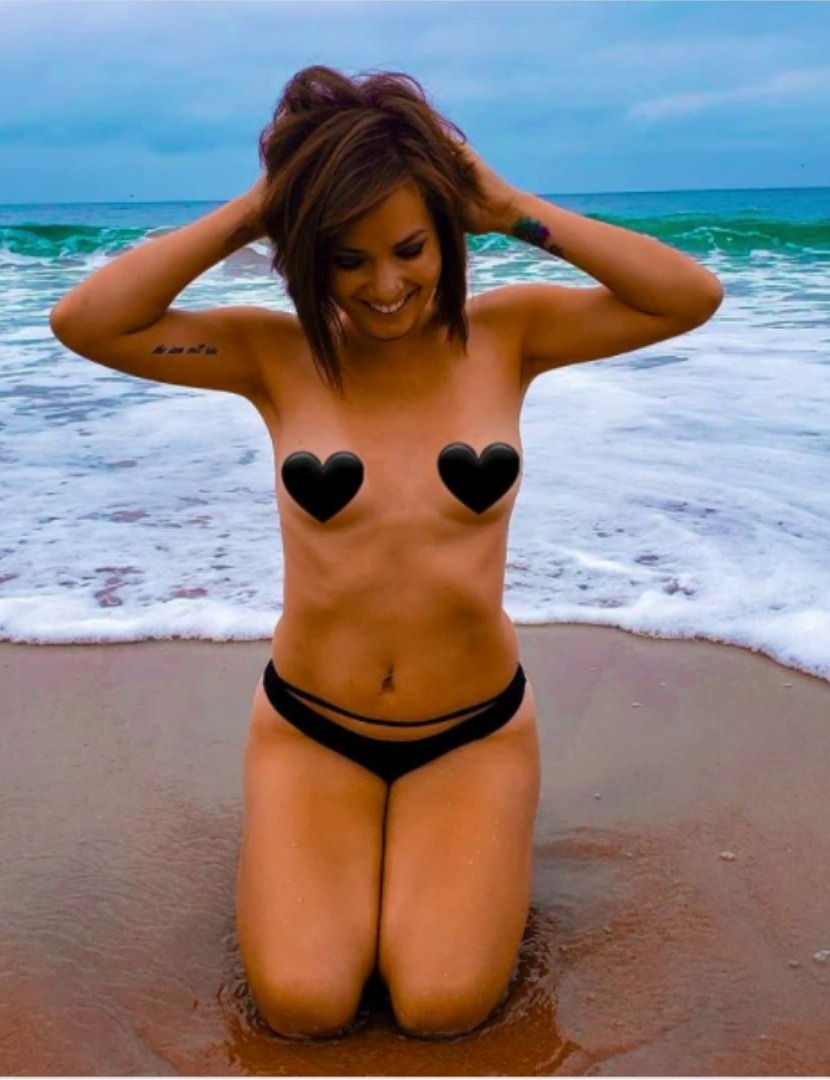 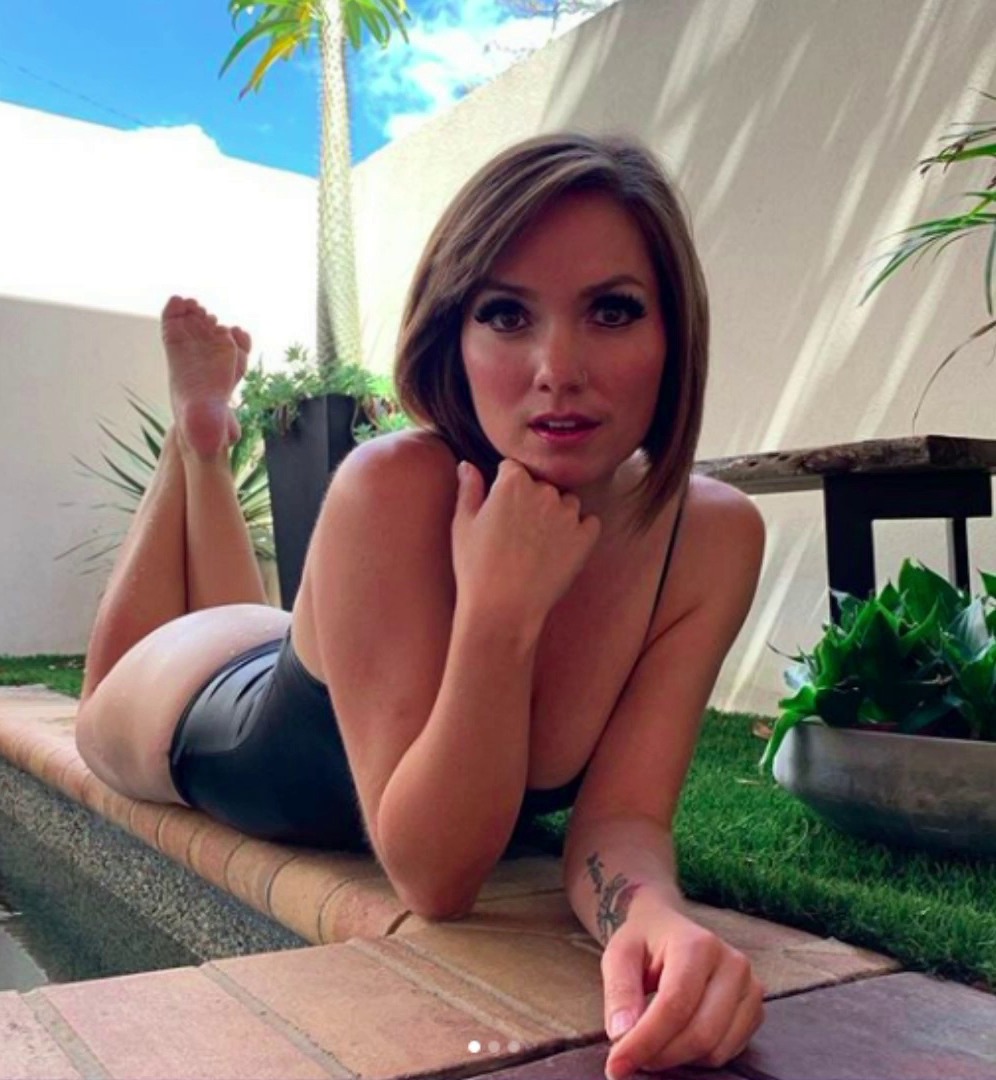 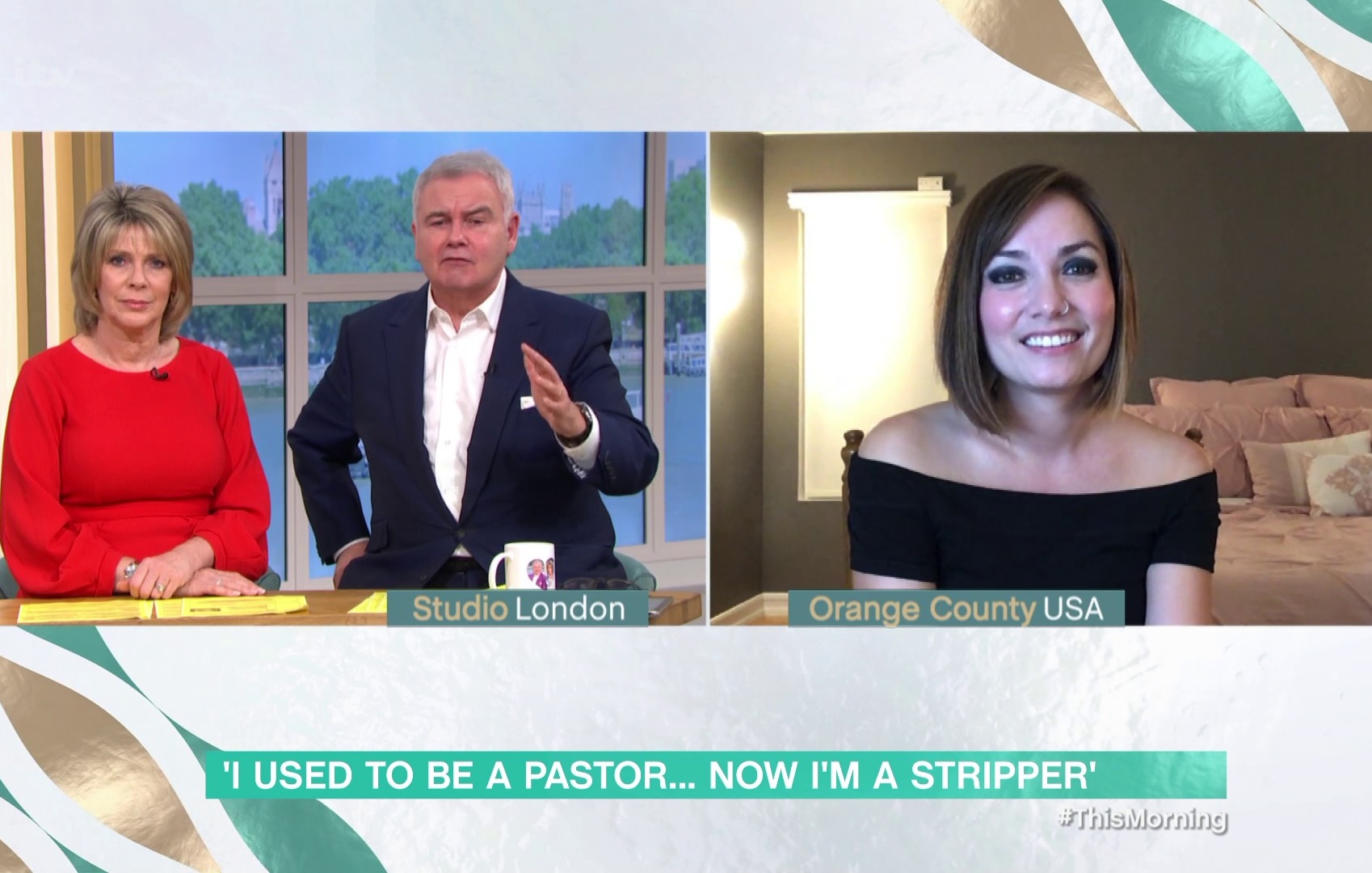 One other cheeky viewer wrote: "I’m off to Google… something! Have a good one!"