A PENSIONER broke down in tears on This Morning today about being saved from a "lonely life" when she reunited with her best friend in a care home – after 73 years apart.

Marion Darbyshire, 91, was just 14 years old when she worked alongside Winnie Shaw in a clothing factory making men's trousers. 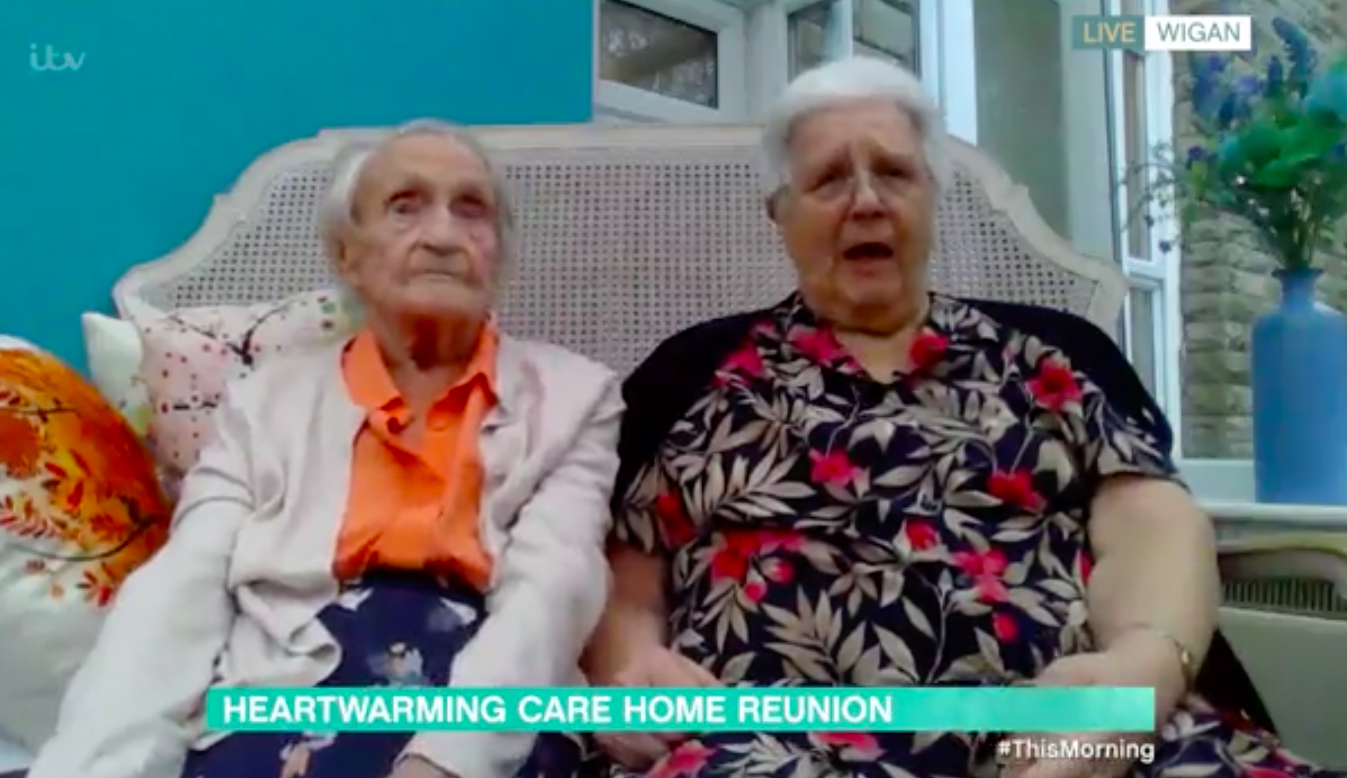 Four years later the pair grew apart as they left the workplace to have children.

But in a wonderful twist of fate, the pair ended up in the same care home seven decades later.

Marion recognised Winnie, 91, after moving out of her home following the death of her husband.

Choking up on telly today, Marion said: "It's a lonely life when you're on your own at home. 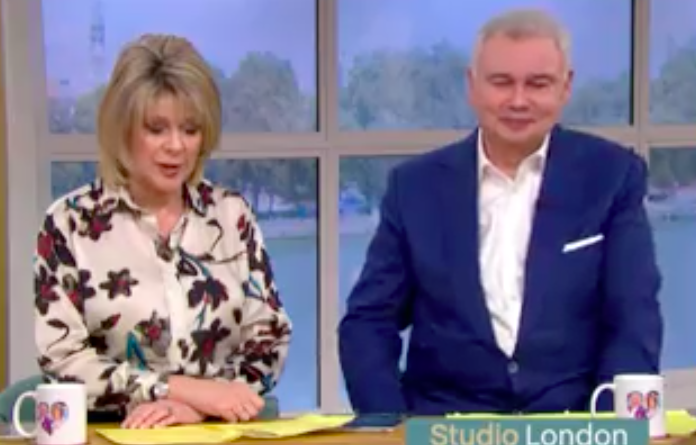 "I wanted company and thought I'll go into care. And I haven't regretted it one bit."

When asked by hosts Eamonn Holmes and Ruth Langsford what they have spent their time catching up on, Winnie cheekily replied: "Men."

She then went on to reveal she fancies Eamonn. 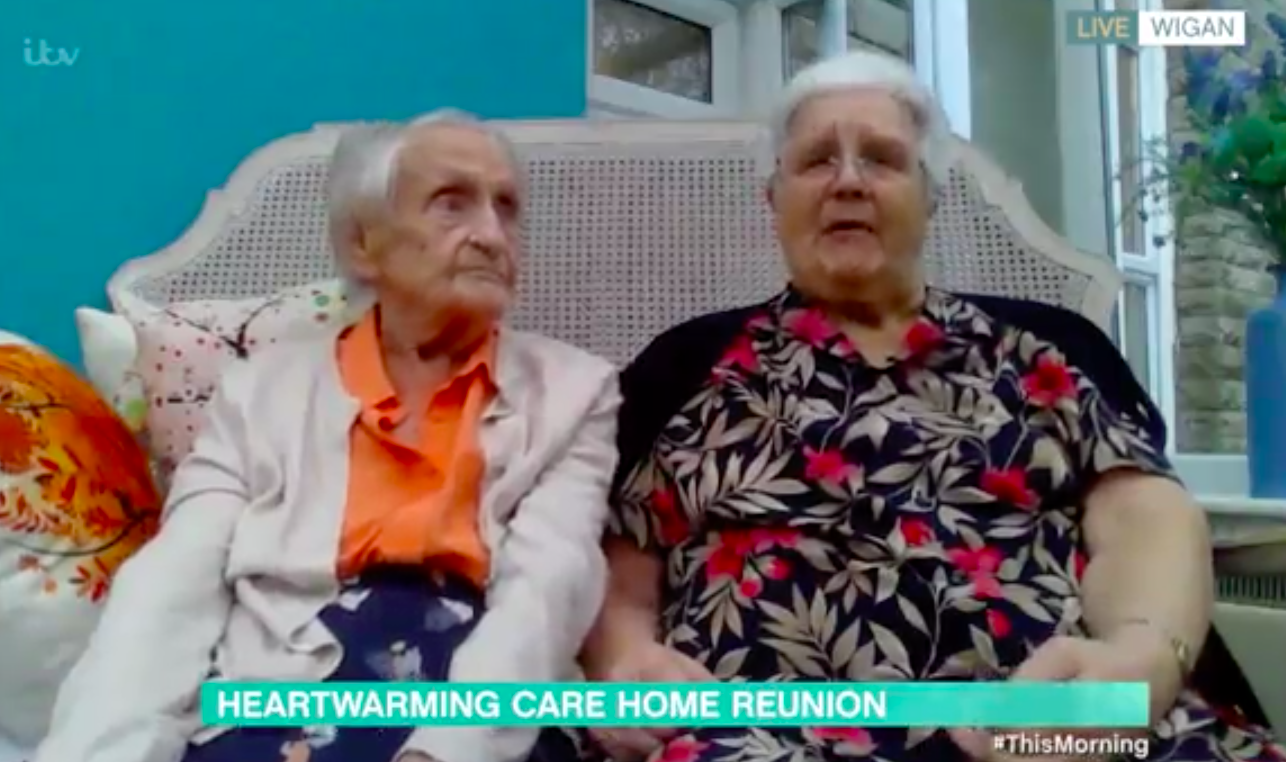 The 60-year-old presenter returned to host This Morning for the first time since it was revealed he's been axed on Fridays.

Eamonn and Ruth being replaced by Alison Hammon and Dermot O'Leary, with producers keen to add more diversity to their line-up.

Now Ruth and Eamonn only host the main show in the six-week summer holidays when Phillip Schofield and Holly Willoughby are away.