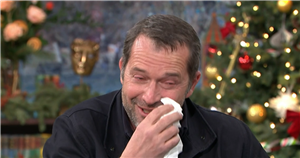 This Morning was thrown into chaos during the latest show as host Josie Gibson accidentally made a guest cry live on-air.

The Bristolian presenter, 37, appeared on the ITV programme alongside Craig Doyle on Tuesday (December 20) – with the pair interviewing Marie Antoinette actor James Purefoy.

Following a clip of the forthcoming BBC Two series being played, James could be seen growing emotional and told Josie: "I'm so happy to hear your voice and hear your accent on national television, it makes me a bit teary.

James then revealed he was born in Taunton, Somerset and welled up, adding: "I'm tearing up.

"Look at me honestly, what a wreck!"

He was later offered a tissue by Josie's bemused co-host Craig, who questioned the actor on his tears.

"What is it about hearing Josie's accent that makes you so emotional?"

Wiping tears from his eyes, James replied: "I don't think you hear a west country accent [on television] very often and when you do, they're often stereotypical and they're not the ones you want to be associated with.

"So, when you hear it just as a part of a normal day on television, it's really nice to hear it.

A flattered Josie replied: "Aww, James thank you very much.

"I'm speaking to James and James, your accent's coming out as well."

Craig and Josie presented This Morning in place of the show's regular hosts Phillip Schofield and Holly Willoughby.

The pair are enjoying a Christmas break from the programme and will return to the series in January.

They will also front a pre-recorded festive special to be broadcast on Christmas Day.

This Morning airs from 10am on weekdays on ITV. 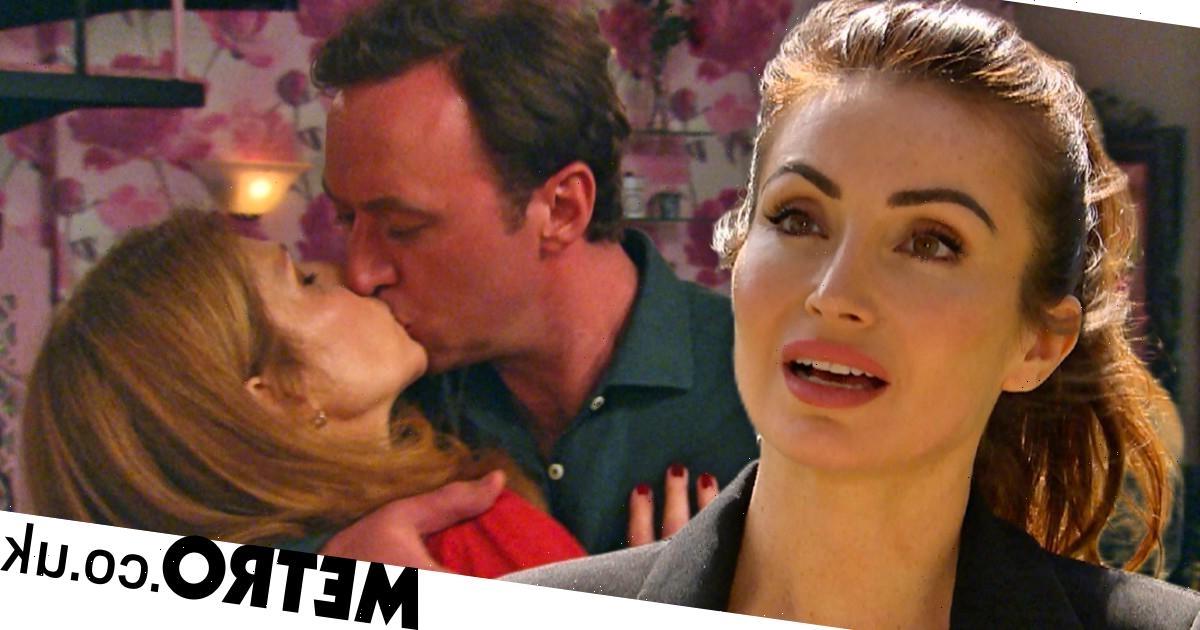 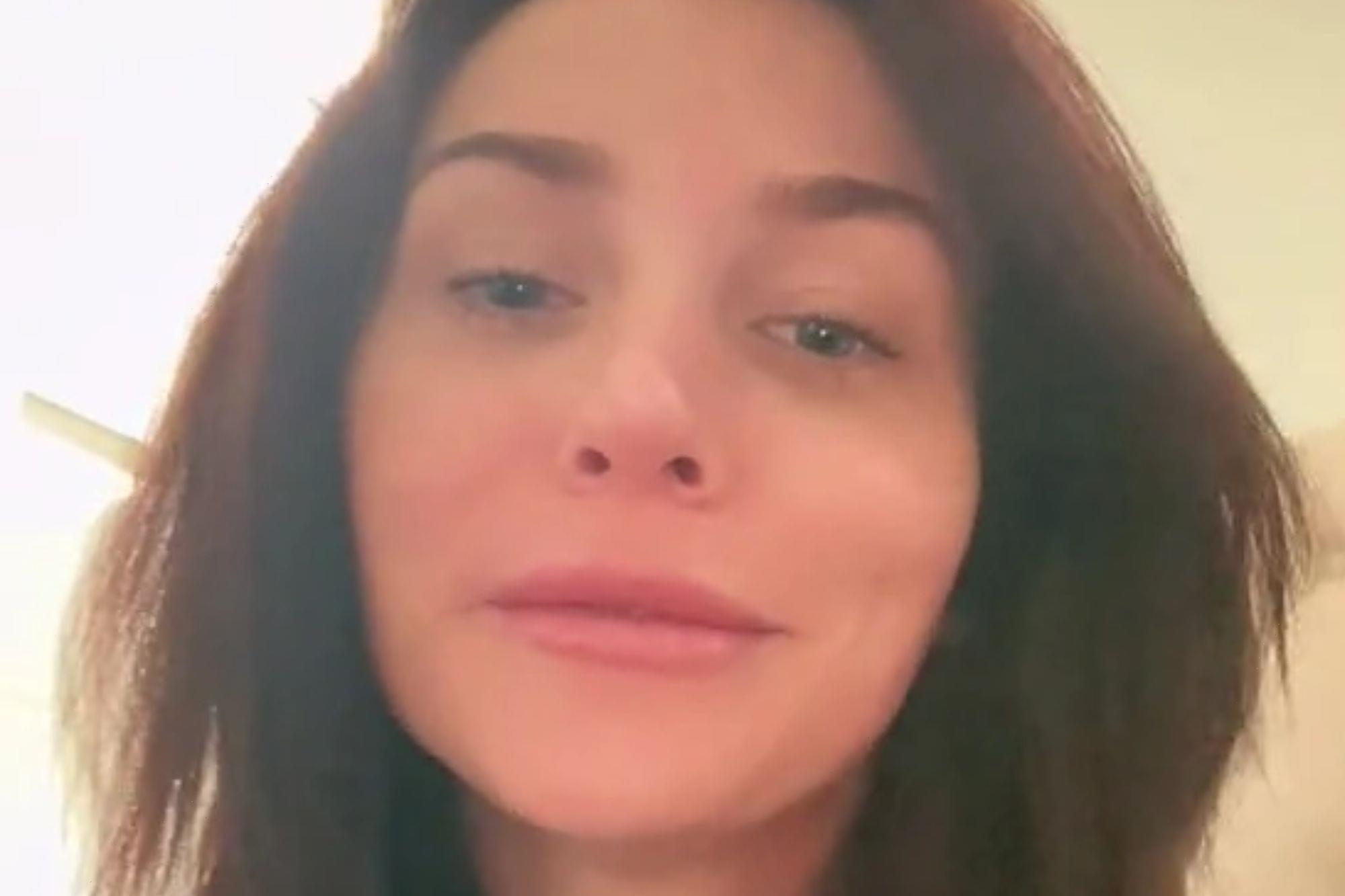