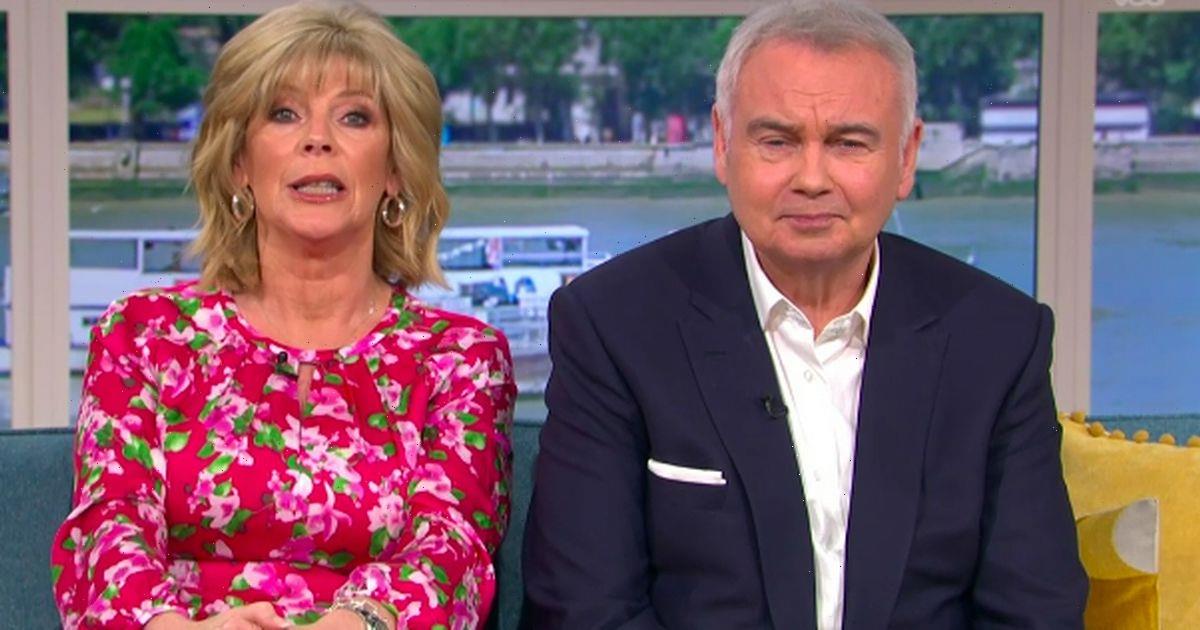 This Morning viewers were emotional when an aids orphan broke down in tears on Friday's show as he paid tribute to the late Denise Robertson.

Fred Ssemmanda met This Morning agony aunt Denise in Uganda when he was just 11-years-old – but she ended up having a huge impact on his life.

Denise was visiting East Africa in 2004 for a charity trip to the AIds-ravaged country when she came across orphaned brothers Fred and Emmanuel.

Fred was 11 years old at the time and looked after his six-year-old brother Emmanuel after their parents died three years ago. However, Denise proceeded to raise money to build him a house after she was so upset by the brothers' horrific living conditions.

Sadly, Denise passed away in 2016 at the age of 82 following her battle with pancreatic cancer in 2016.

Fred hasn't forgotten what she did and has branded her his "guardian angel" after what she did for him and his sibling. Appearing on ITV's This Morning on Friday, Fred revealed the heartwarming news that he's had a son called Dennis – and he's named him after Denise.

He told presenters Eamonn Holmes and Ruth Langsford: "Wherever I am, I can't leave a place without mentioning Denise. So it is so close to my heart.

"Denise is my guardian angel who started taking care of me from childhood with my brother Emmanuel until I joined university."

Fred then broke down in tears as he remembered his beloved friend, which left the viewers at home rather tearful at the touching moment, too.

One fan on Twitter wrote: "I'm not crying, you are."

A second commented: "A lovely tribute and legacy."

A third penned: "Too early for tears. Such a touching tribute."

A fourth added: "Aww bless him. She was such a lovely lady helping these two young boys at the time. Can see how she made such an impact on their lives."