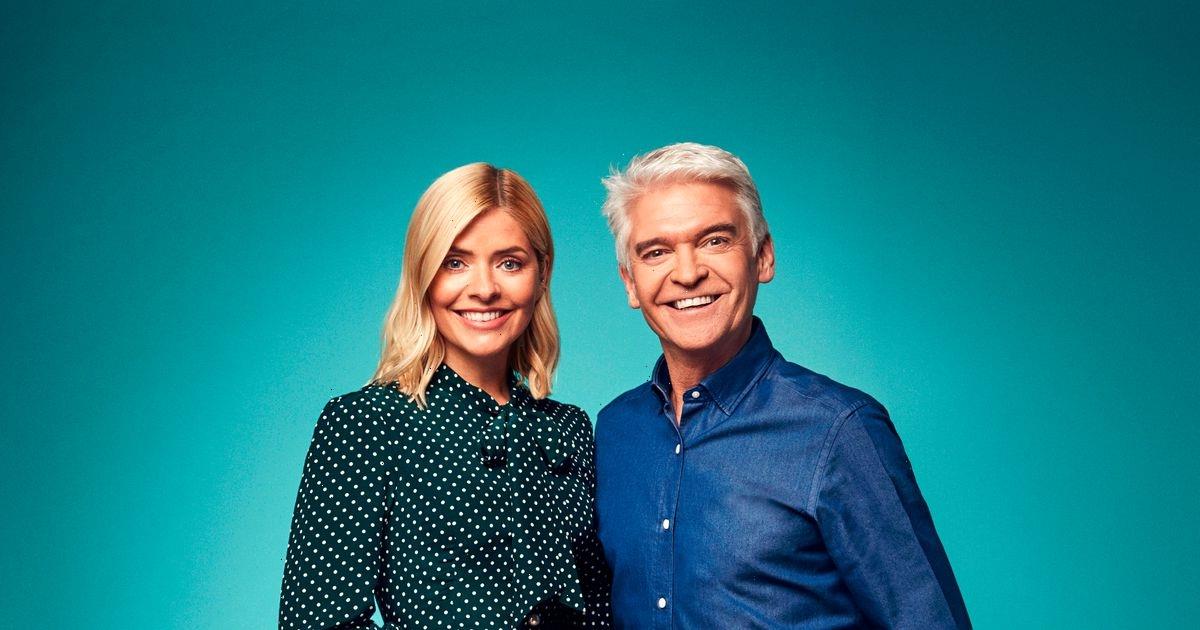 This Morning fans weren't happy when they went to tune in to the daytime show on Tuesday (October 25) and realised it had been pulled off air.

The ITV show airs every week day from 10am until 12:30pm however today, it was replaced with a news special dedicated to Rishi Sunak as he becomes the UK's next Prime Minister.

Minutes before Holly Willoughby and Phillip Schofield typically appear on screen, the official This Morning page tweeted and confirmed the news that there would be no show today.

They announced: "#ThisMorning will be off-air today due to ITV’s news coverage of the new Prime Minister, but we’ll be back tomorrow from 10am!"

Viewers were not happy with it being removed for the day, with many taking to social media to vent over the decision.

"This Morning is more important, more interesting, more enjoyable, more entertaining, more fun than Downing Street and the Government and This Morning should not have been cancelled," fumed one user.

A second exclaimed: "It's been taking off air your joking #thismorning."

"I’d rather watch this morning than itv news. They’re just ramming this down our throats. At least you can have a laugh when this morning is on," penned a third.

Another user raged: "@thismorning How many Channels do @itv have why is it always ITV 1 who's programs are pulled ridiculous."

Echoing these thoughts, someone else added: "@thismorning Was looking forward to seeing the show today. Disappointed."

It seems the change in schedule came at a good time after Holly, 41, attended the Pride of Britain Awards on Monday (October 24) night.

The mum-of-three looked simply stunning in a pink dress which boasted a delicate floral pattern alongside an asymmetric sleeve and fell elegantly to the floor.

Sweeping her blonde locks into a low ponytail, Holly put on a dazzling display as she glided across the red carpet at the celebratory event.